MILWAUKEE -- A young mother and her child were murdered not long before Easter in 2016, and Wednesday, April 19th was the third day of the jury trial for the man accused in this case.

The bodies of 28-year-old Jessica Ellenberger and her daughter, four-year-old Madyson Marshel were discovered inside their home near 68th and Stevenson in Milwaukee on March 19th, 2016.

Prosecutors say Fowler admitted he and Ellenberger were arguing, and Fowler “felt as if he was being disrespected." 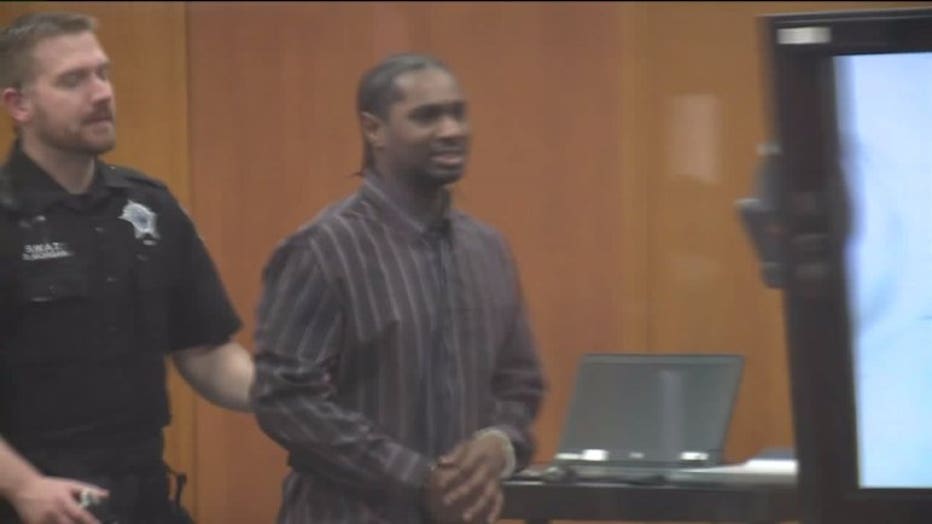 At some point, Fowler grabbed Ellenberger by the hair and “asked her to just talk with him.” When she demanded Fowler back off, Fowler told police “the knife slid across her chest.” She was stabbed 26 times and her throat was slit.

"He continued to stab her and then went back into the kitchen and grabbed more knives and stabbed her some more as Madyson Marshel was screaming 'Mommy,'" Milwaukee Police Department Detective James Campbell testified.

He then proceeded to stab Madyson twice, according to the complaint.

"He said that he prayed awhile, and then used coloring books to set their bodies on fire," Campbell testified. 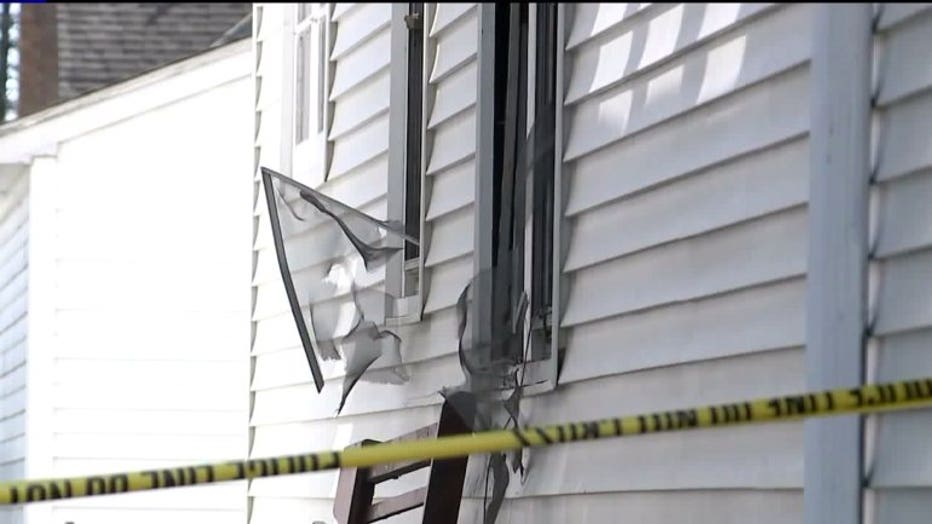 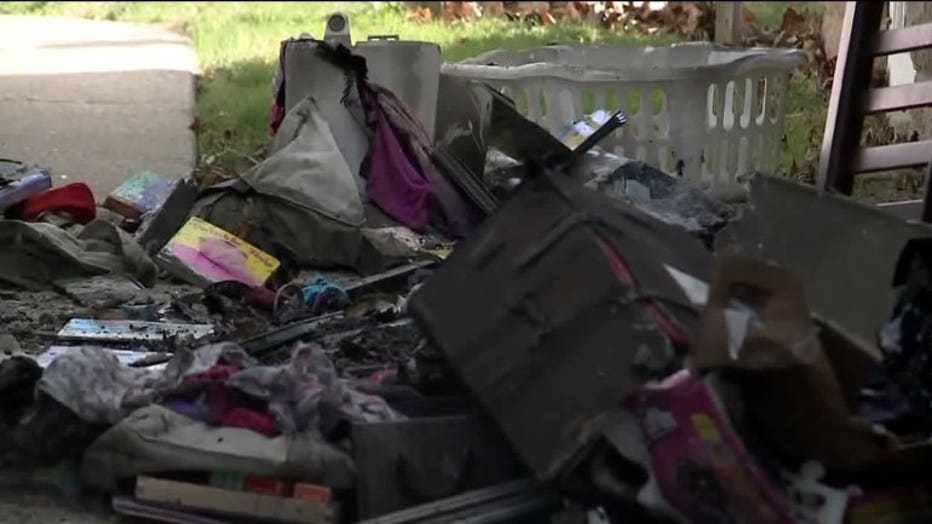 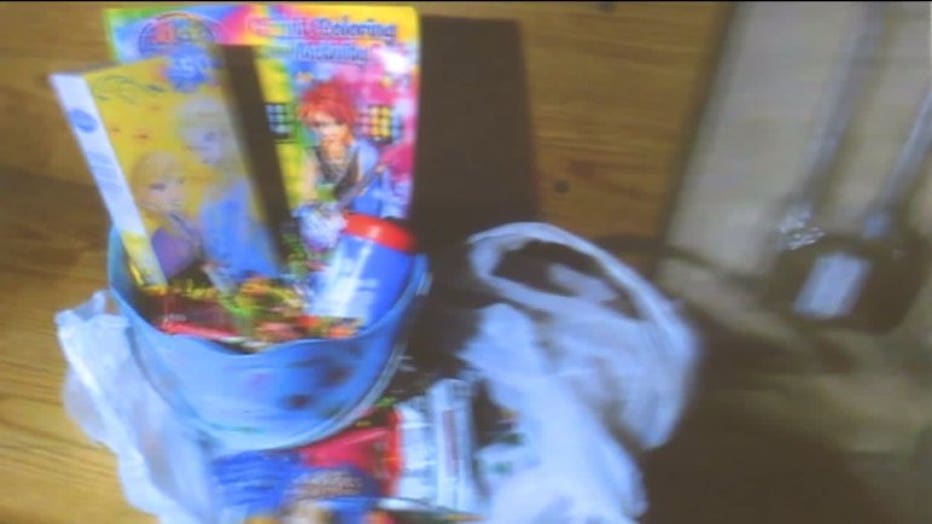 According to the criminal complaint, after the murders, Fowler bought a one-way ticket to Texas and got on a Greyhound bus. He was arrested as the bus made a stop in Arkansas. Fowler's sister testified Wednesday that she went with him to the Greyhound station. They were both caught on surveillance video when police say Fowler bought a one-way ticket to Texas, where his brother lives. 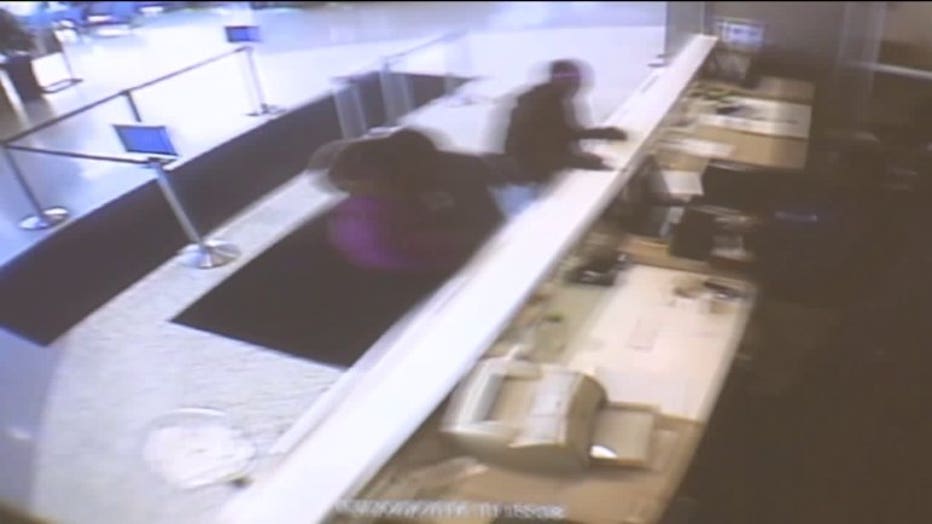 Fowler has pleaded not guilty. A jury will decide his fate.

Shortly after charges were filed in this case, FOX6 News spoke with the grandmother of Fowler's two children. She said Fowler came to her daughter's home after the murders and forced her daughter, the mother of his children, to help him.

"He threatened her. If she didn't help him, there was going to be bodily harm to perhaps herself and her children," said the grandmother to Fowler's children.

She said her daughter helped dispose of Fowler's clothes against her will.

Patrick Fowler's mother testified in court on Wednesday about the night she met her son after the crimes. 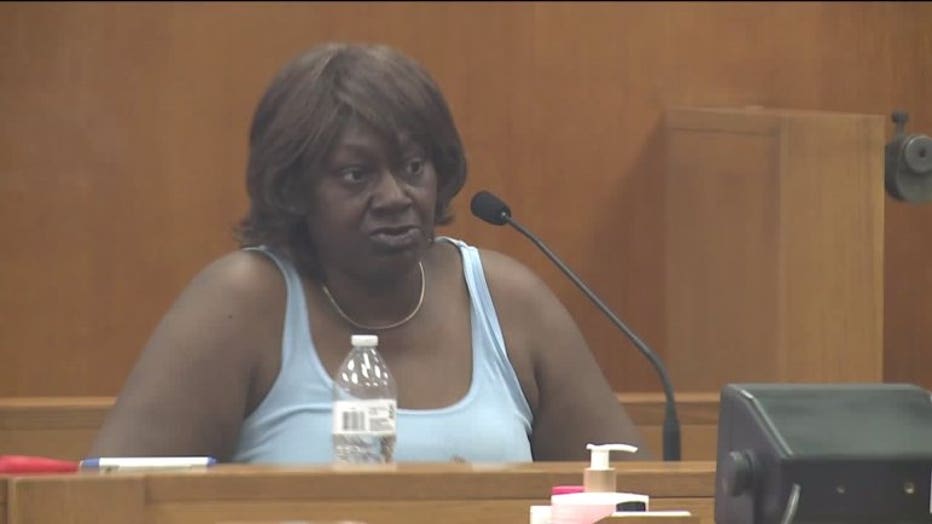 On Thursday, the defense is set to present its case. It's unclear whether Fowler will testify. 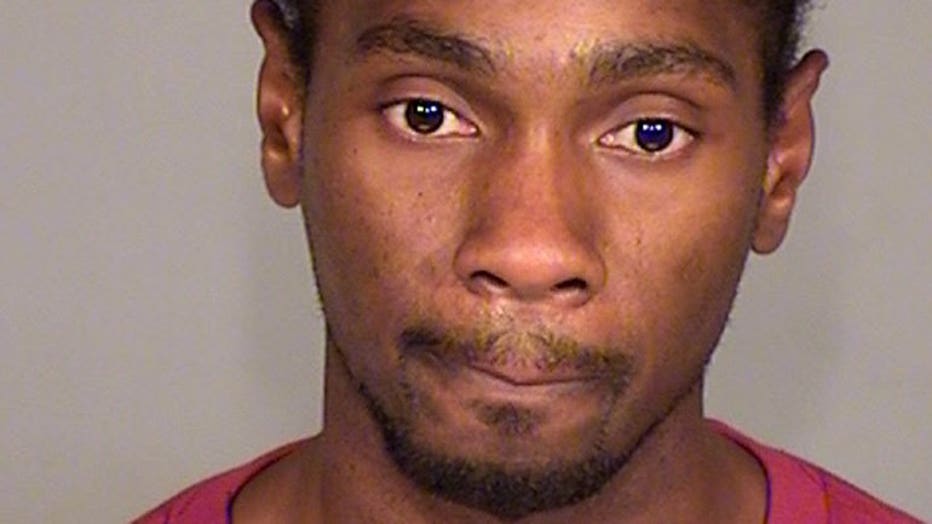 There is a separate open case out of Milwaukee County filed against Fowler on March 22nd -- four days before the first degree intentional homicide charges were filed for the deaths of Ellenberger and Marshel.

Fowler is charged with sex registry violation, and has pleaded not guilty.