GREEN LAKE COUNTY -- A jury on Tuesday, February 1st returned a guilty verdict for Nicholas Tuinstra, accused in the shooting deaths of his former wife and her boyfriend in Berlin, Wisconsin.

The jury found the 34-year-old man guilty of three charges: Two counts of first degree intentional homicide and one count of stalking resulting in bodily harm. 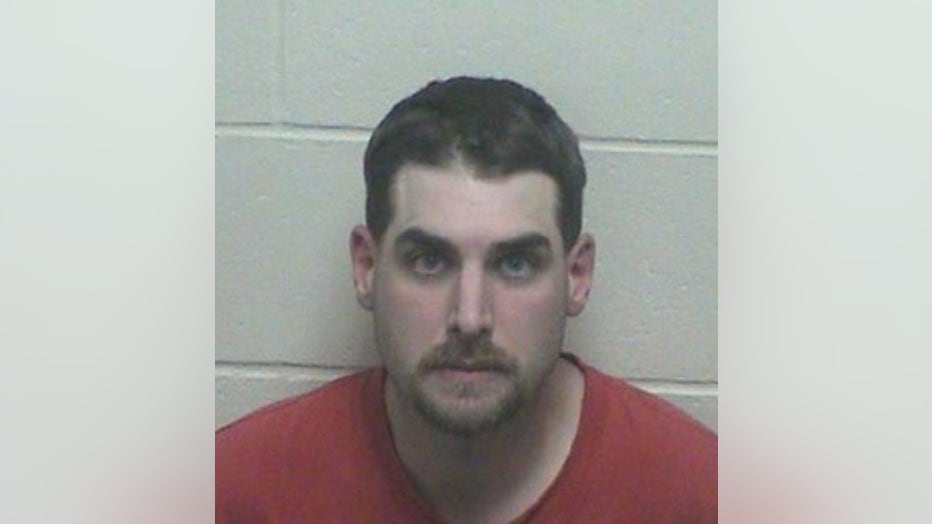 A criminal complaint filed against Nicholas Tuinstra says Berlin, Wis. police were dispatched to Broadway Street just after 11:00 p.m. on September 27th, 2014 for a report of an unconscious female on the sidewalk. The 911 caller said she was walking down the street when she observed what she thought was a Halloween prank.

Police responded to the scene and located a woman later identified as Melissa Tuinstra dead.

Police then entered an apartment building on Broadway -- and discovered the door to an apartment at the top of the stairs to be open. Inside, they discovered a man lying face-down -- partially inside the apartment and partially in the hallway. Police located two shell casings near the man's body. This man was pronounced dead, and he was later identified as Justin Daniels.

The criminal complaint says police located a total of 14 shell casings at the scene.

Autopsies were performed on Melissa Tuinstra and Justin Daniels. Both were found to have suffered multiple gunshot wounds -- according to the criminal complaint. 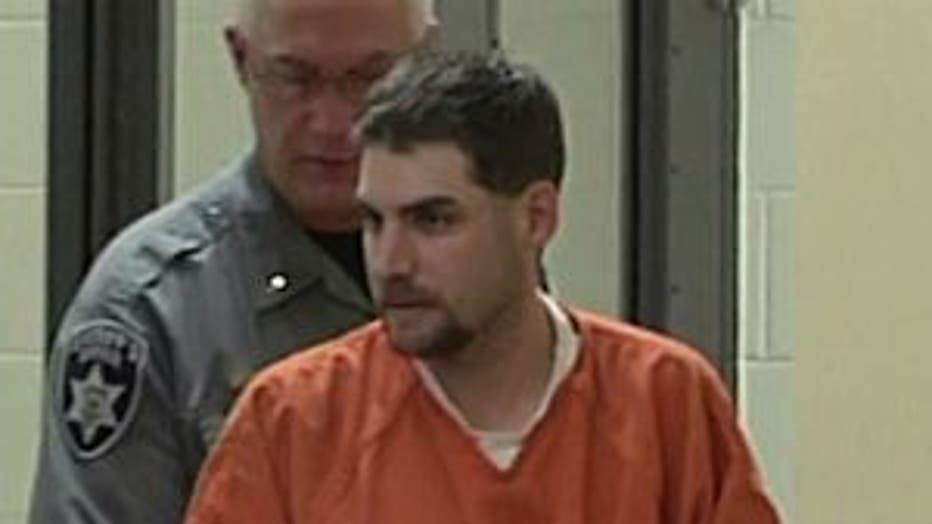 Police spoke with a friend of Nicholas Tuinstra, who said Nicholas and Melissa Tuinstra had filed for divorce, and Nicholas Tuinstra was upset about it. The complaint says Nichoals Tuinstra's friend told police Nicholas was suicidal, and essentially -- "that Melissa's new boyfriend should do Nicholas a favor, and kill him," according to the complaint.

The girlfriend of a friend of Justin Daniels provided police with a cell phone belonging to Justin Daniels' friend. On that phone was a voicemail with a timestamp of 10:14 p.m. on September 27th. Justin Daniels had called his friend -- and in the voicemail message, two very loud gunshots and faint noises that could be additional gunshots were heard. The complaint says no voices could be heard in the message.

Police spoke with Nicholas Tuinstra about his relationship with Melissa Tuinstra and his whereabouts on September 27th.

Tuinstra told police he had never been to the apartment on Broadway, and then said he didn't want to incriminate himself anymore.

On September 28th, the complaint says Nicholas Tuinstra told police he has four guns. All four were located when a search warrant was executed. They were found in a cabinet accessed with a key -- labeled "Nick's gun cabinet." The complaint says a fifth gun was located in the cabinet as well.

Police interviewed Tuinstra again on September 30th -- when Nicholas Tuinstra said he wanted to fill in some of the gaps in his story.

Tuinstra told police on September 27th, in the evening, he was "really out of it" -- admitting that he walked to Melissa's place on Broadway Street that evening after he had made phone calls and exchanged text messages with her. The complaint says Tuinstra told police he entered Melissa's apartment through a back door -- and then went up the back stairway. 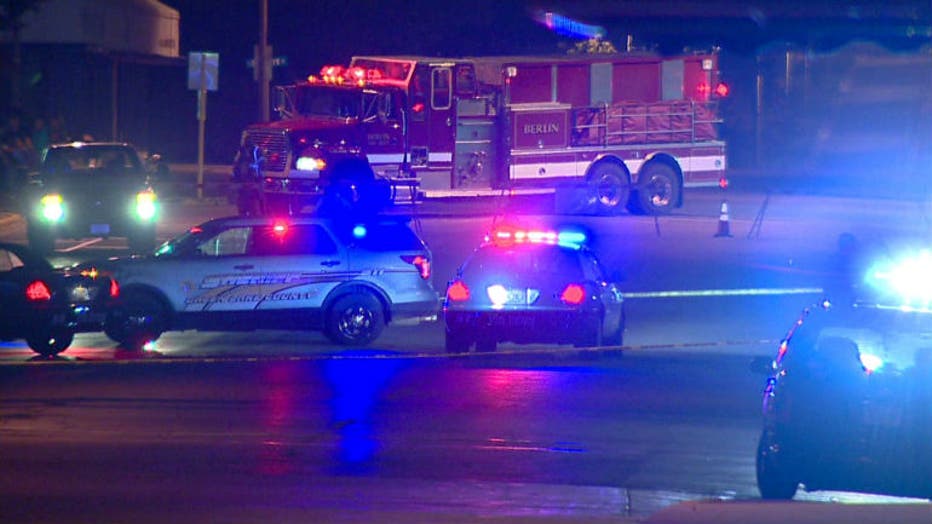 Tuinstra told police he had traded a Springfield (weapon) for a Beretta for Melissa within the last year -- and a week or so earlier, Melissa had asked if she could have her gun (meaning the Beretta) because Justin was working late at night.

The complaint says Tuinstra didn't want Melissa to have the weapon, but he caved, and sometime after they filed for divorce, Nicholas told police he allowed Melissa to have it. Tunistra told police the Berretta had a 15-shot clip, and said Melissa struggled with loading it.

The Beretta handgun wasn't located after the shooting.

This double homicide prompted a brief Amber Alert for Nicholas and Melissa Tuinstra's eight-year-old daughter. That Amber Alert was cancelled after the child was found safe with relatives.

Tuinstra will be sentenced on May 5th.