MILWAUKEE -- A Milwaukee County jury found Thomas Sanders of Milwaukee guilty on Thursday, Feb. 13 of the charges against him in association with the fatal shooting of a beloved Milwaukee barber in May 2018. 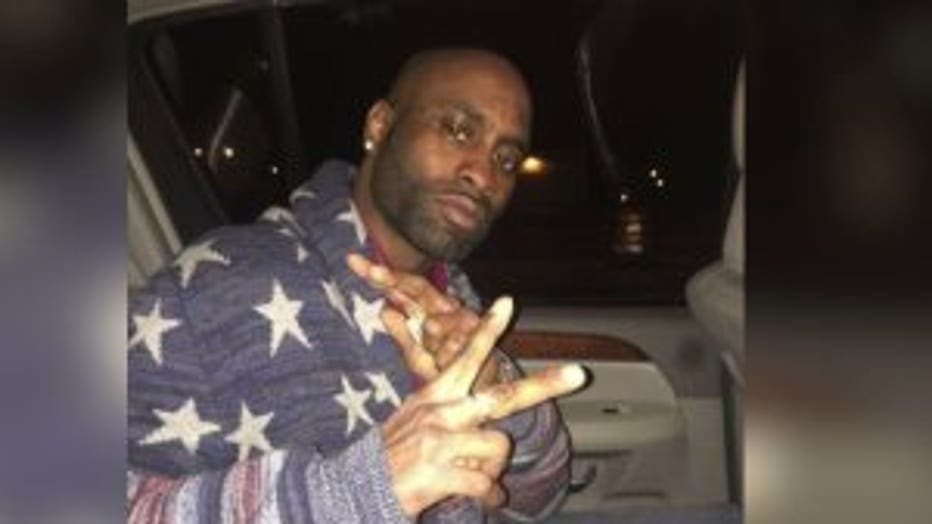 Cortney Huley was fatally shot near 19th and Hadley in 2018. On May 26, Huley had some friends over to play cards at his house when one of them abruptly shot Huley six times -- killing him. That friend was Sanders.

Authorities said Sanders fled the crime scene. It wasn't until September 2018 that Sanders turned himself into authorities near Indianapolis. 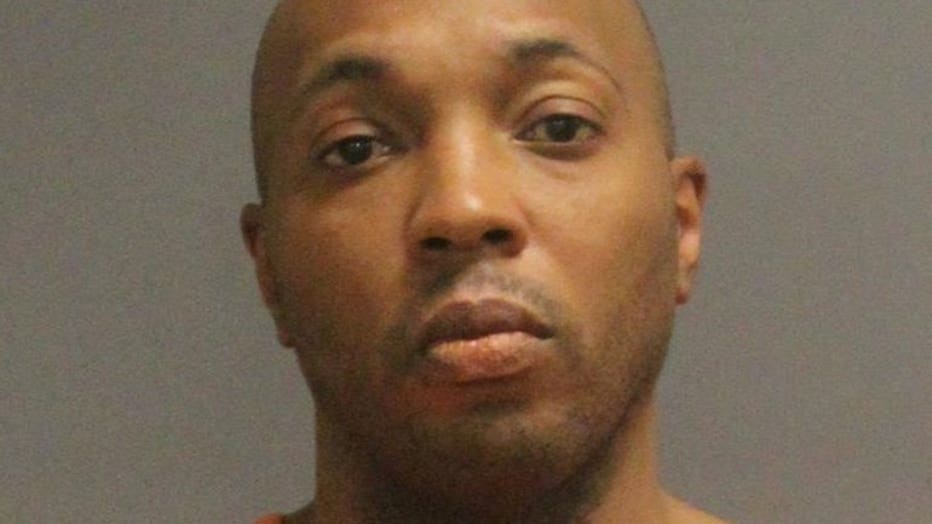 Sanders was charged with the following criminal counts:

Again, the jury found Sanders guilty on all counts on Thursday, Feb. 13. Sanders is expected back in court for sentencing on April 10.