MILWAUKEE COUNTY -- 25-year-old Sean McNutt, charged in connection with a fatal hit-and-run crash that happened back in March near 10th and Abert in Milwaukee has been found guilty by a jury. 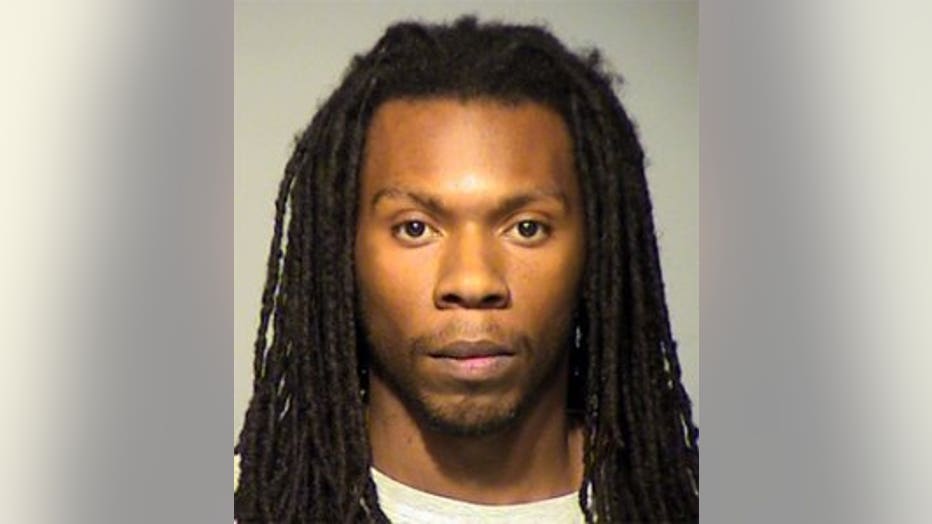 The jury found McNutt guilty of the following felony charges:

66-year-old Henry Bailey was killed when a stolen Jeep Cherokee failed to stop at a stop sign near 10th and Abert in Milwaukee on Saturday, March 26th -- and crashed into Bailey’s vehicle.

Bailey was a passenger in a handicapped-accessible van traveling southbound on N. 10th Street, when it was struck by the 2005 Jeep Cherokee that failed to stop.

Bailey was ejected from the vehicle.

According to the medical examiner’s report, Bailey was a resident of Staples Family Group Home in Brookfield. The driver of the van had taken Bailey and three other clients from their group home on an outing to Lake Michigan.

According to the criminal complaint, McNutt had five prior convictions for operating after suspension at the time of this crash -- the most recent of which occurred on March 2, 2016.

McNutt will be sentenced on January 5th.