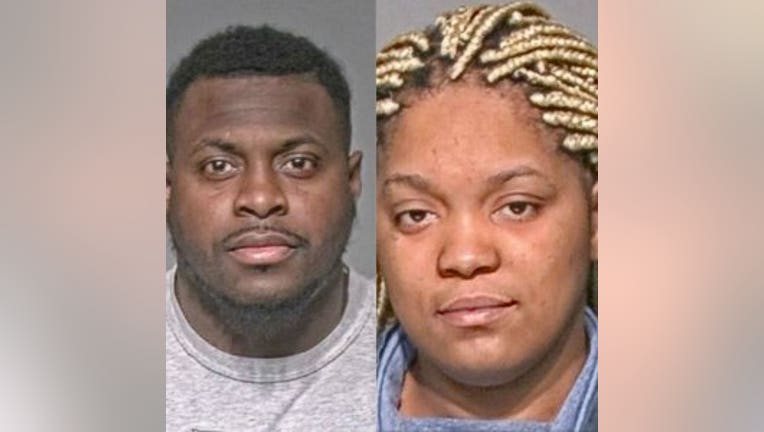 MILWAUKEE -- A jury on Wednesday, Nov. 13 convicted a Milwaukee father charged in connection with the death of his 9-year-old daughter who died on March 10, 2018 from a gunshot wound. Prosecutors said Miyanna Jelks, 9, was accidentally shot by her minor brother near 38th Street and Ruby Avenue.

Marcel Jelks, 34, of Milwaukee, was convicted on three counts:

Sentencing was scheduled for Dec. 16.

Miyanna Jelks' mother, Talisha Lee, 31, of Milwaukee, pleaded guilty to one count of neglecting a child (consequence is death), as party to a crime in February. In June, she was sentenced to serve two years in prison and four years' extended supervision.

According to the criminal complaint, Marcel Jelks and Talisha Lee pulled up at the emergency room of St. Joseph's Hospital shortly after noon on March 10, 2018. They had Miyanna with them -- and she had suffered a gunshot wound. The 9-year-old died from her injuries shortly before 1 p.m.

The complaint indicated Lee provided conflicting statements about what happened on that morning. She first indicated Marcel Jelks ran to the grocery store, leaving her home with the six children (ages 1-10). She said when Jelks returned home, he found Miyanna on the floor with a gunshot wound. 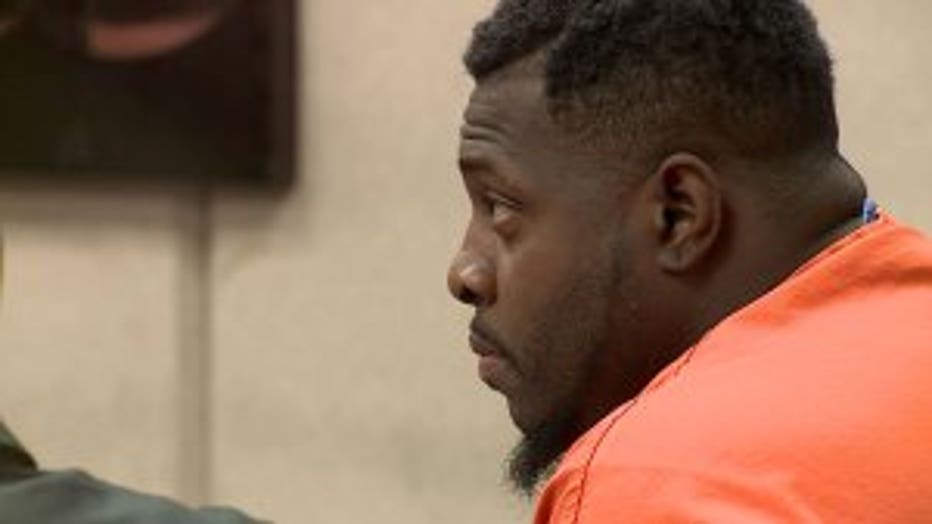 When Marcel Jelks was questioned by police and confronted with inconsistencies between his story and Lee's, "Jelks came clean and admitted that both he and Lee left the six children home alone." Jelks said the two "went shopping for clothes." Jelks also told police Lee had just purchased a 9mm Smith and Wesson the previous day.

Later, police questioned one of the children in the house, a brother. He told investigators Jelks and Lee left their home to go shopping. The complaint said while the children were left home alone, the brother went to check on Miyanna. He told police he "observed Miyanna with a gun." The brother then took the gun from Miyanna and removed the magazine. The complaint said as Miyanna was spinning around the room, the brother "began waving the gun around." He apparently "pulled the trigger, the gun fired, and Miyanna immediately fell to the ground." The brother told investigators he ran after Miyanna, "tried to get her to wake up," and then put the gun away. A short time later, Jelks and Lee returned home. They rushed the child to the hospital. 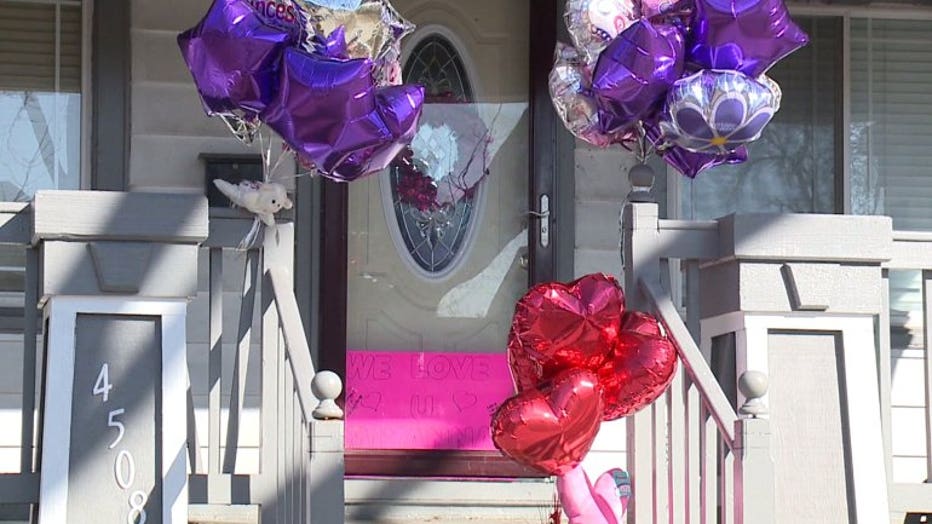 The complaint also indicated "a red gun lock was located inside the residence on top of a shoebox. Neither defendant used the gun lock to secure the 9mm."