MILWAUKEE -- One of two Milwaukee men charged in connection with a fatal shooting that happened during a robbery near 12th and Chambers in July 2017 was convicted by a jury.

Royce Bernard, 21, on Thursday, July 25 was convicted by a jury on one count of felony murder, as party to a crime. Sentencing was scheduled for Sept. 27. 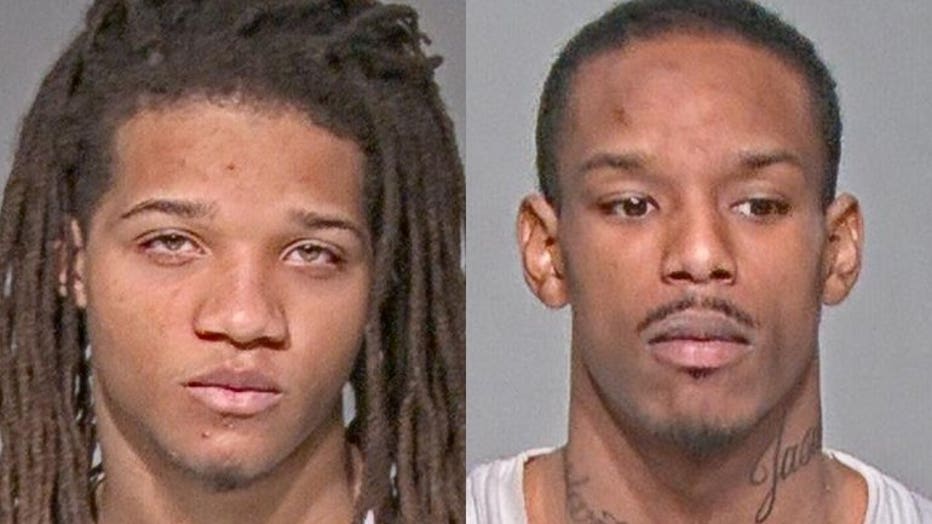 According to a criminal complaint, Michael Brown, 55, was found in the living room of a home near 12th and Chambers around 3:30 a.m. on July 11, 2017, suffering from a single gunshot wound to the head. His death was ruled a homicide.

A witness told investigators she and Brown returned home from running errands around 3 p.m. that day. At one point, Brown "sneaked out of the back of the home and went to buy crack cocaine," which they smoked together that evening. They then spent the night watching movies, and were about to start another when "two armed black males entered the bedroom" and demanded she face the wall. She said she "did as she was told." The men demanded they "lay on their stomachs and not look at them," with one yelling, "Where's the money at?"

When Brown told them, "There ain't no money here," and the woman said, "We don't got no money, I promise you," one of the men responded, "We know it's in here." One man then began hitting Brown, demanding that he tell him where the money was. The woman said she believed Brown was being struck by a gun. She said when she tried to get "a quick peek" at the men, she was struck in the head with the gun, according to the complaint.

The complaint said at one point, one man left the room and it sounded as though he was "ransacking the house," while the other man kept an eye on Brown and the woman. Brown repeatedly told the men, "Ain't nothing here. If I knew where the money was, I'd give it to you."

Brown was ordered out of the bedroom by the men, who said, "You're gonna show us where it's at." After about 20 minutes, the woman said she heard one suspect say to Brown, "Get up on your knees." She then heard movement, and one gunshot. She said she waited 20-30 minutes "to be sure (the men) were gone, and then ran out of the bedroom, "jumped over Brown's body, and ran to a nearby house," where she dialed 911.

The woman was able to identify the men in a photo array, and said Bernard was the one who was "doing all of the talking and directing -- the aggressive one who was asking for everything."

The complaint said another witness told investigators she heard a conversation between Bernard and Collins on July 11, 2017, during which Bernard told Collins "he was too quick to shoot," and Collins admitted to shooting Brown "because he wasn't giving up the money and drugs, so he did what he had to do." 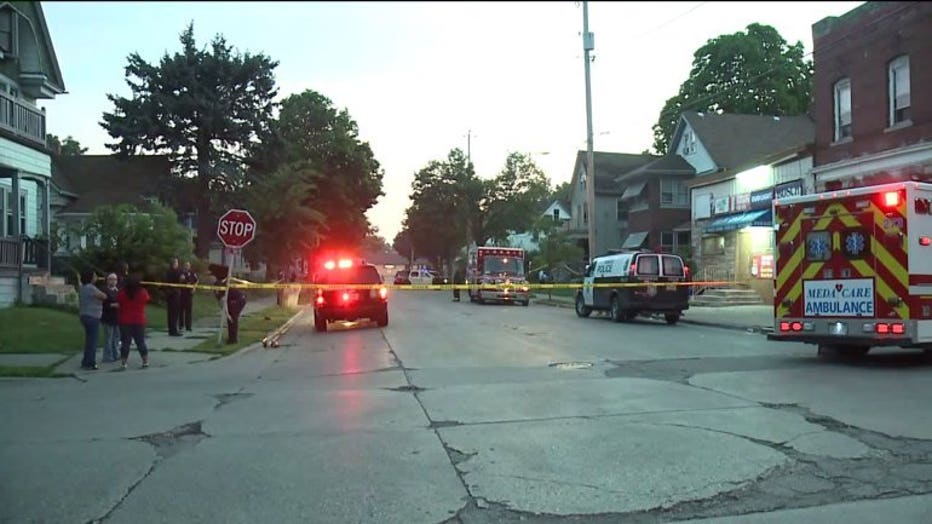 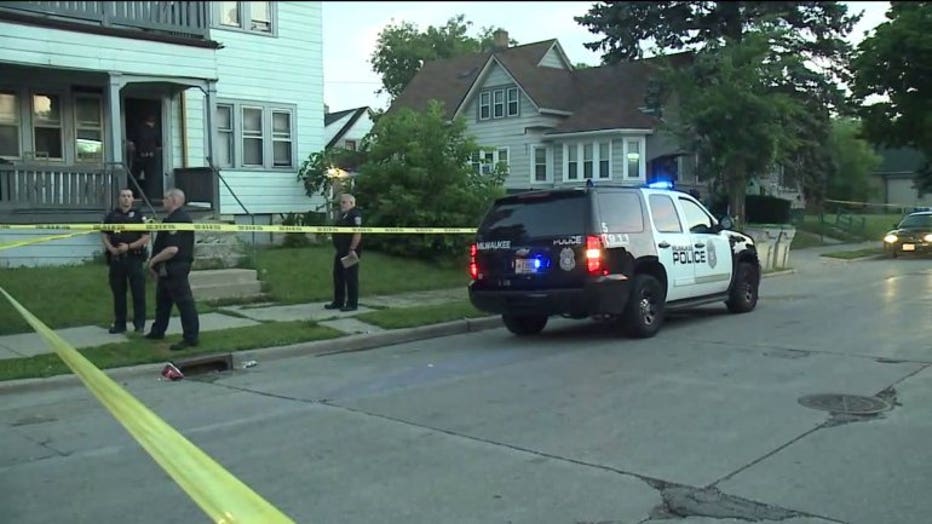