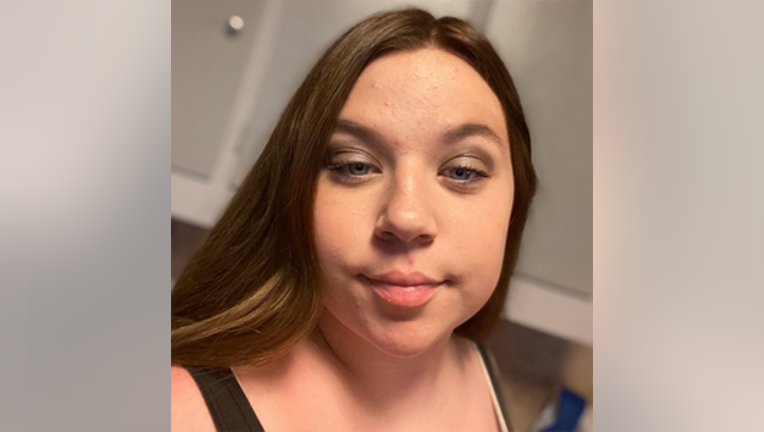 JUNEAU COUNTY -- The Juneau County Sheriff's Office is asking for the public's help in its search for a 16-year-old girl.

Isabella Jewison was last seen in New Lisbon around 5:15 p.m. on Friday, May 8.

The Juneau County Sheriff's Office just released information that Jewison was picked up from the Lake Delton McDonald's by two males, black, in a black 4-door Chevy. It was confirmed that Jewison was meeting the subjects for a ride to Beloit. Officials say Jewison has a history of running away.

Jewison is described as a female, white, about 5'5" tall, 196 pounds, with blue eyes and long brown hair.

If you have information about Jewison's location, you are urged to contact the Juneau County Sheriff's Office at 608-547-9277.