Judges to hear 2 different lawsuits from Trump campaign this week

President Trump will get his day in Wisconsin court. Actually, two judges this week will hear two different lawsuits in state and federal courts.

MADISON, Wis. - President Trump will get his day in Wisconsin court. Actually, two judges this week will hear two different lawsuits in state and federal courts. But the possibility of still winning the Badger state is slim.

After 3.29 million ballots were cast in Wisconsin and presidential recounts were completed in Dane and Milwaukee counties, the Trump campaign is asking a state court judge to throw out 221,000 of those counties' votes. 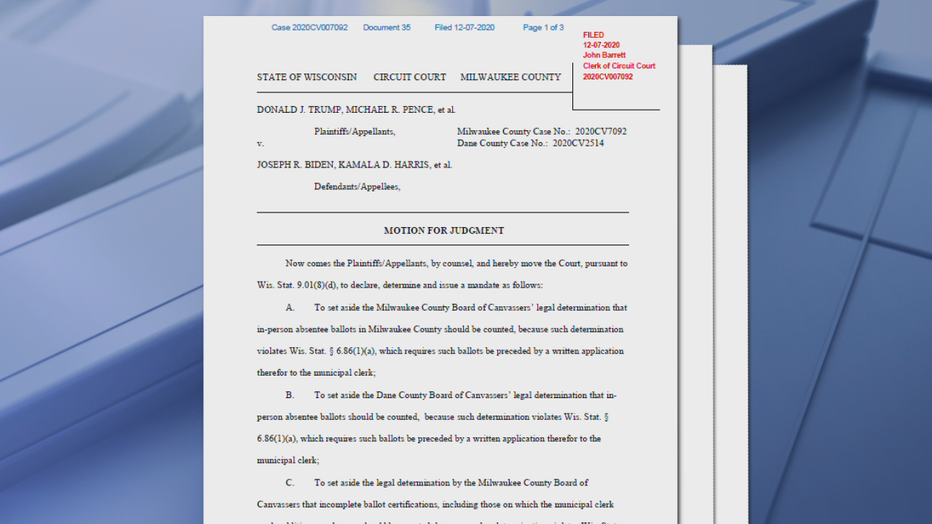 In a just-filed complaint, the Trump campaign laid out its arguments, saying in-person early votes should not count because they did not include separate written applications. Election officials pointed to ballot envelopes as meeting that requirement. But the Trump campaign is also fighting time. 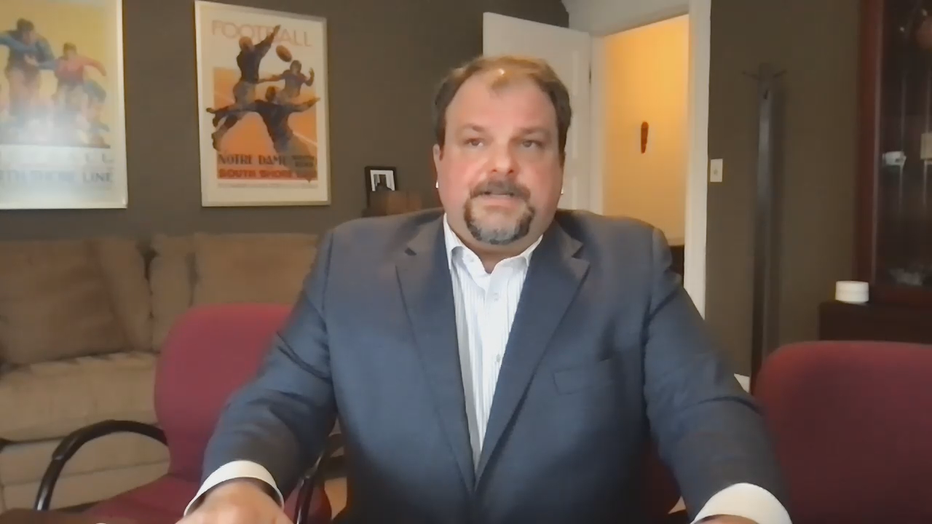 "I think one of the critiques of the Trump campaign throughout the country and throughout the lawsuits in the country our judges are saying, you know, you're bringing this out at the 11th hour. If you had concerns about these issues. They should have been raised back during the primary," said Michael Maistelman, election attorney.

The Trump campaign also objects to 2,231 Milwaukee County ballot envelopes where clerks may have fixed a missing witness address. 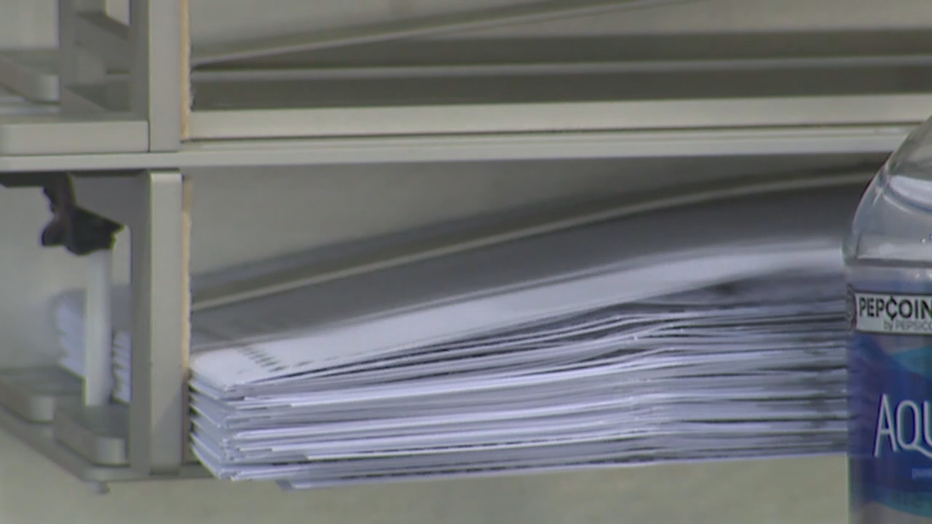 "I don't think any court will throw out a quarter of a million to a million votes on any of the issues that he's raising, especially when the, even the dissenters in the Supreme Court said, why would we want to punish electors voters who relied upon advice, by government officials, clerks," Maistelman said.

Clerks in Milwaukee and Dane counties told voters this spring they could mark themselves as indefinitely confined during the state's stay-at-home order -- that groups are exempt from the state's photo ID requirement for voting. 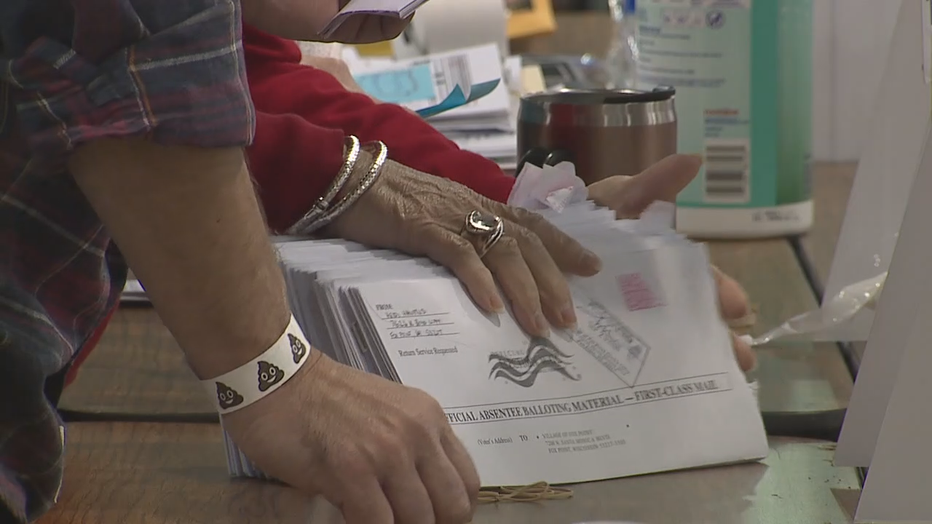 Time is on the mind of state court Reserve Judge Stephen Simanek.

"There’s an actual hard deadline December 14th and man I hate to bump up against that," Simanek said. 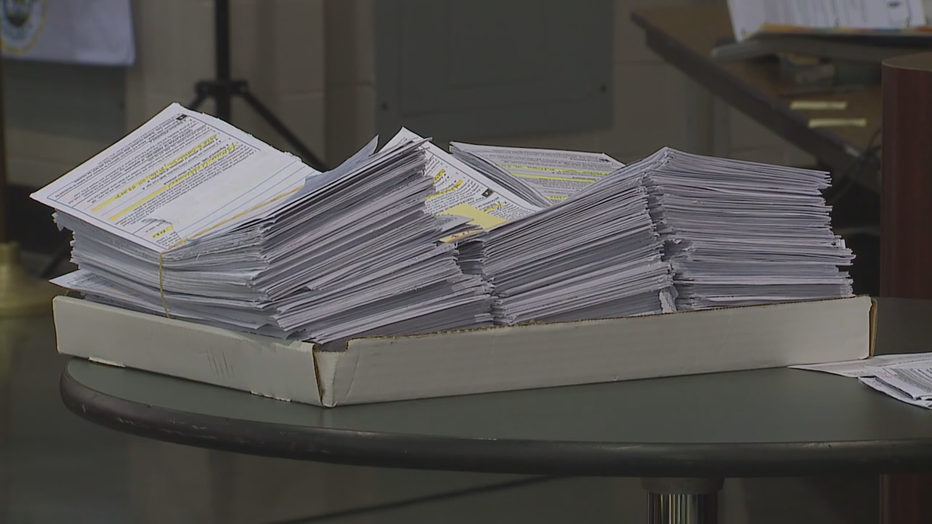 That is next Monday -- when the Electoral College meets in state capitols around the country.

In Wisconsin, ten Democrats, including Gov. Tony Evers, plan to vote for Joe Biden after the state certified he won by more than 20,000 votes.

The state court judge will hear the campaign's lawsuit either Thursday afternoon or Friday morning -- depending on how long a federal hearing takes Thursday morning.

The president has asked the federal judge to let the GOP legislature to pick new electors. That judge, a Trump appointee, said that almost struck him as "bizarre."

The Assembly majority leader, a Republican, said they are not going to do anything with the state's electoral votes.

President-elect Joe Biden is facing increasing pressure to expand the racial and ideological diversity in his choices for Cabinet and other top jobs.