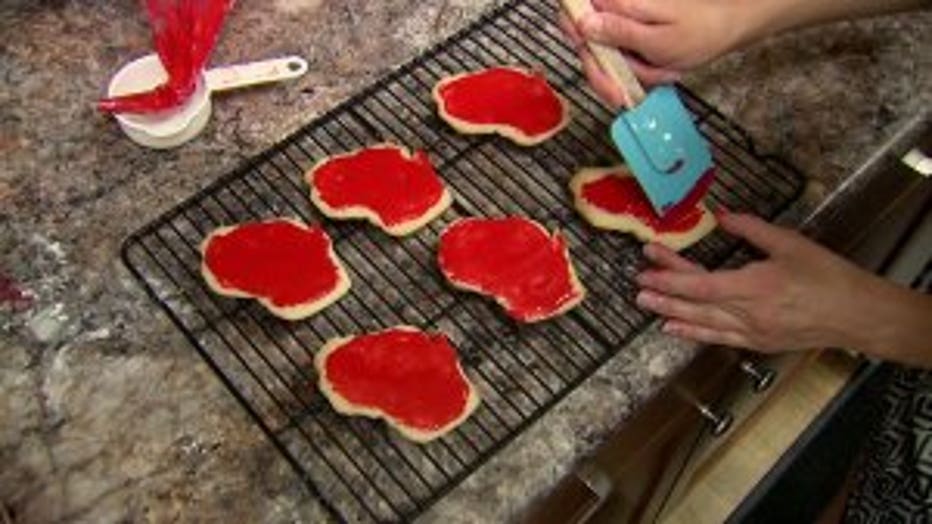 MADISON -- Home bakers in Wisconsin can now sell their baked goods directly to consumers, after a judge on Thursday, October 5th clarified that the restriction on selling home-baked goods is unconstitutional.

Prior to that decision, Wisconsin was one of two states that didn't allow home bakers to sell their goods without a food processing plant license.

Officials with the Wisconsin Department of Justice confirmed for FOX6 News home bakers are now allowed to sell their goods statewide without a license.

According to a statement from a lawyer involved in this case, a Lafayette Circuit Court judge on Thursday clarified his May 31st ruling that the state's ban on selling home baked goods is unconstitutional.

Wisconsin officials argued that the ruling was limited to Lisa Kivirist, Kriss Marion and Dela Ends -- the three bakers who teamed up with the Institute for Justice in January 2016 to challenge the ban in state court.

Judge Duane Jorgenson disagreed, clarifying that his ruling applies not only to the three plaintiffs, but to all home bakers like them.

As a result, home bakers across Wisconsin are now free to sell safe baked goods that do not require refrigeration directly to consumers.

According to the lawyer, the new ruling came about after the plaintiffs informed the court that the Wisconsin attorney general’s office was still enforcing the unconstitutional ban on selling home-baked goods against everyone except the three of them.

In his May decision, Judge Jorgenson found that the ban had “no real or substantial connection” to protecting the public, because there was no instance of anyone ever becoming sick from an improperly baked good despite home-baked goods being legally sold in 48 states. In addition, the judge found that the ban only benefited special interest groups, like the Wisconsin Bakers Association, who wanted the government to shut down healthy competition from home bakers, the lawyer's statement says.