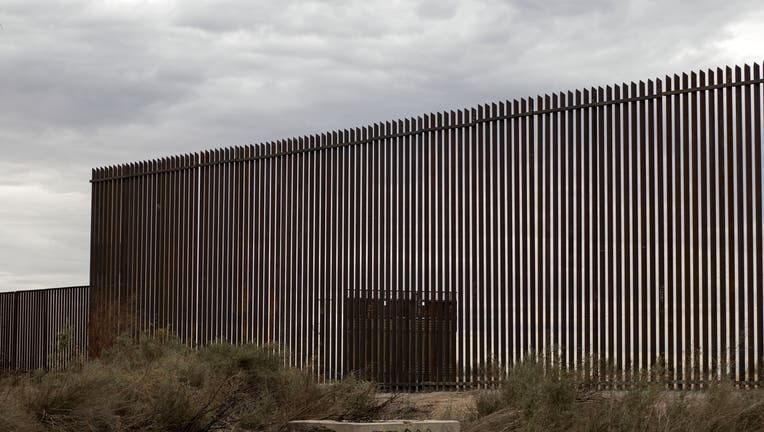 A section of the new border fence between Mexico and the US in Mexicali, Baja California state, Mexico. (Photo credit should read GUILLERMO ARIAS/AFP via Getty Images)

HOUSTON (AP) - A federal judge on Wednesday ordered the Trump administration to stop expelling immigrant children who cross the southern border alone, halting a policy that has resulted in thousands of rapid deportations of minors during the coronavirus pandemic.

U.S. District Judge Emmet Sullivan issued a preliminary injunction sought by legal groups suing on behalf of children whom the government sought to expel before they could request asylum or other protections under federal law.

The Trump administration has expelled at least 8,800 unaccompanied children since March, when it issued an emergency declaration citing the coronavirus as grounds for barring most people crossing the border from remaining in the United States.

Border agents have forced many people to return to Mexico right away, while detaining others in holding facilities or hotels, sometimes for days or weeks. Meanwhile, government-funded facilities meant to hold children while they are placed with sponsors have thousands of unused beds.

Sullivan's order bars only the expulsion of children who cross the border unaccompanied by a parent. The government has expelled nearly 200,000 people since March, including adults, and parents and children traveling together.

“This policy was sending thousands of young children back to danger without any hearing,” said Lee Gelernt, a lawyer for the American Civil Liberties Union. “Like so many other Trump administration policies, it was gratuitously cruel and unlawful.” 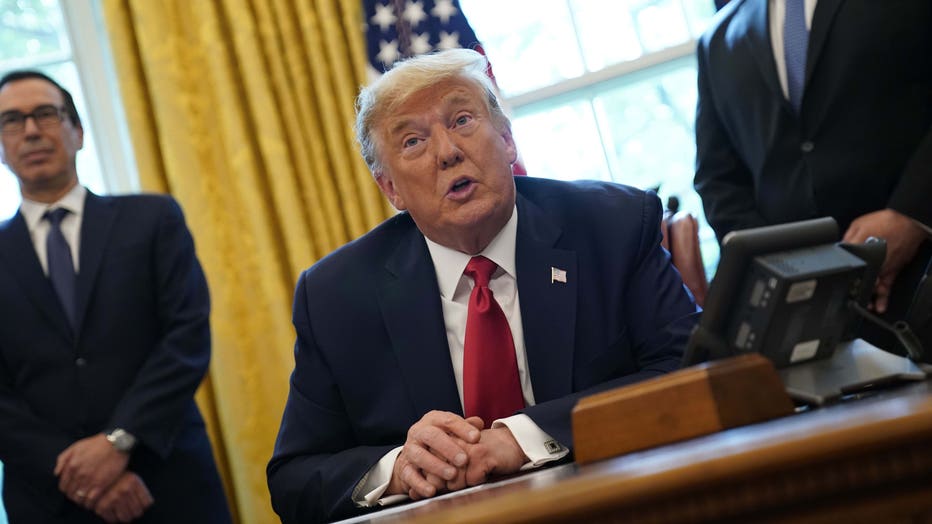 The Justice Department did not immediately say whether it would appeal. It has appealed another federal judge's order barring the use of hotels to detain children.

The incoming administration of President-elect Joe Biden has not directly said whether it will keep trying to expel immigrants under public-health authority. Biden is expected to roll back several Trump administration policies restricting asylum as part of a broader shift on immigration.

The Trump administration has argued in court that it must expel children who have recently crossed the border — whether they had authorization or not — to prevent the infection of border agents and others in immigration custody. The emergency declaration was made by Dr. Robert Redfield, director of the Centers for Disease Control and Prevention, and the Justice Department on Oct. 2 cited the judgment of “the nation's top public health official” in urging Sullivan not to stop the expulsion of children.

The Associated Press reported on Oct. 3 that top CDC officials resisted issuing the declaration because it lacked a public health basis, but that Vice President Mike Pence ordered Redfield to move forward anyway. 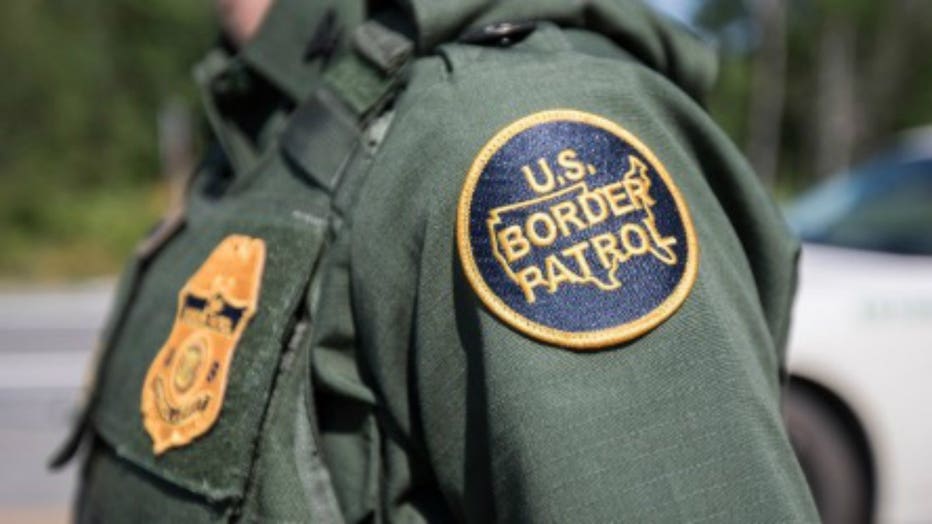 Opponents of the policy accuse the administration of using the pandemic as a pretext to restrict immigration and say agents can safely screen minors for COVID-19 without denying protections under federal anti-trafficking law and a court settlement that governs the treatment of children.

Children and parents who have been expelled have reported believing they would be allowed to reunite with family in the U.S., only to instead be deported to their countries of origin.

One mother of 12- and 9-year-olds found out her children had been expelled when she received a call from an official in Honduras asking her to send a relative to collect them.

The father of a 1-year-old girl alleged that agents told him and his wife to feed the girl ice in case their temperatures were checked before boarding a flight. U.S. Immigration and Customs Enforcement has denied using ice as an artificial cooling measure.