32-year-old Dana Hooper faces a first-degree intentional homicide charge in the case, and her husband, 33-year-old Kevin Hooper faces a charge of failure to report the death of a child.

Police responded to the Hooper's home after receiving a call regarding the baby’s death. The baby was pronounced dead at the scene by the Medical Examiner’s Office.

A criminal complaint in the case says a Medical Examiner's report indicated the baby died due to a large number of stab wounds to the chest and torso area. 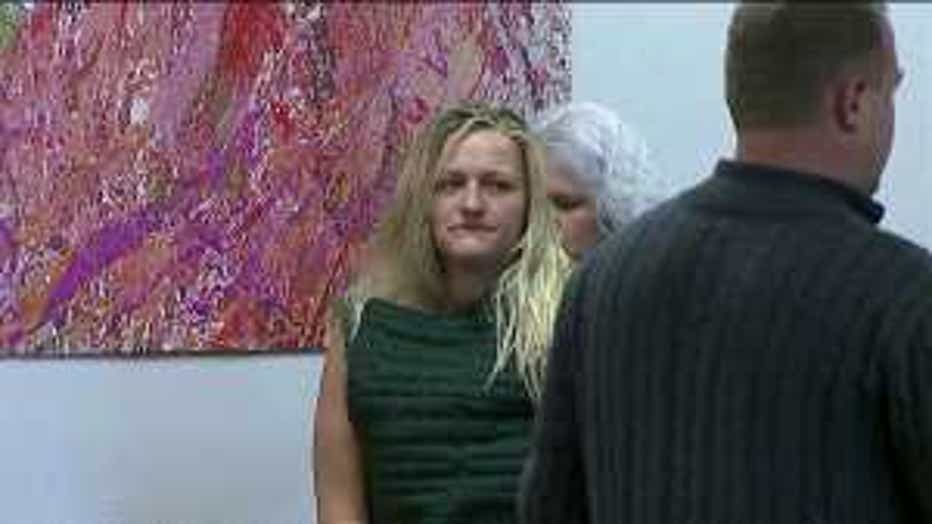 The criminal complaint says Dana Hooper had been checked into the hospital Saturday afternoon based upon a report she was suicidal. She told staff at the hospital she had killed her baby.

The complaint indicates Dana Hooper had been hearing voices in her head and they told her to kill her baby. Dana Hooper told officials she stabbed the baby "six or seven times."

Dana Hooper told officials neither she, nor her husband had called authorities after the baby was killed -- but instead went to the hospital to check Dana Hooper in for psychiatric help. 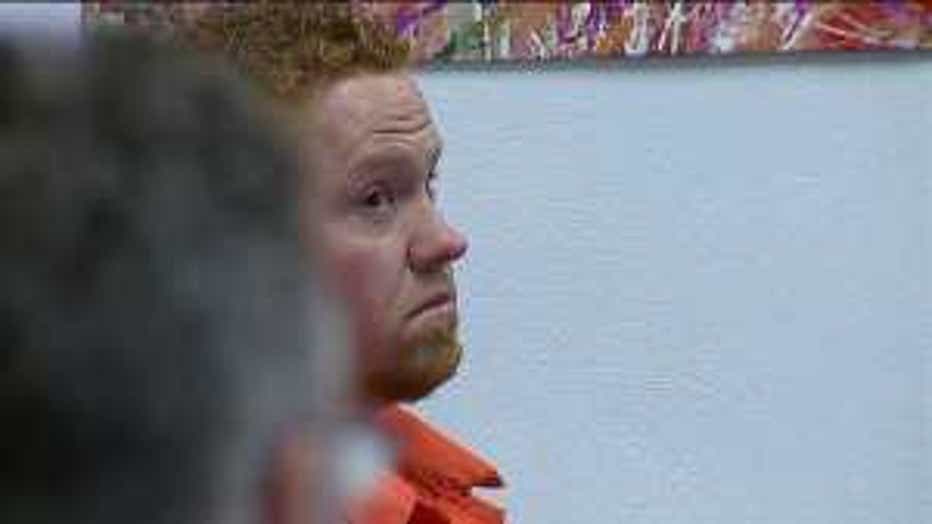 A court commissioner said she saw no excuse for Kevin Hooper's actions.

"Bad decision making is the understatement of the year. The court is extremely concerned as to any potential danger he would impose to the remaining children," Laura Florian Lau said in court.

Dana and Kevin are not allowed to see one another or their two children, and the Waukesha County District Attorney said Dana could end up transitioning to a long-term mental health facility.