Maddie and Olivia Meylor say they have been robbed of their womanhood after receiving a Gardasil vaccine which prevents HPV. The Wisconsin sisters were the first in the United States to claim that the HPV vaccine caused premature ovarian failure. A federal judge on Monday, May 16th ruled against the young women. 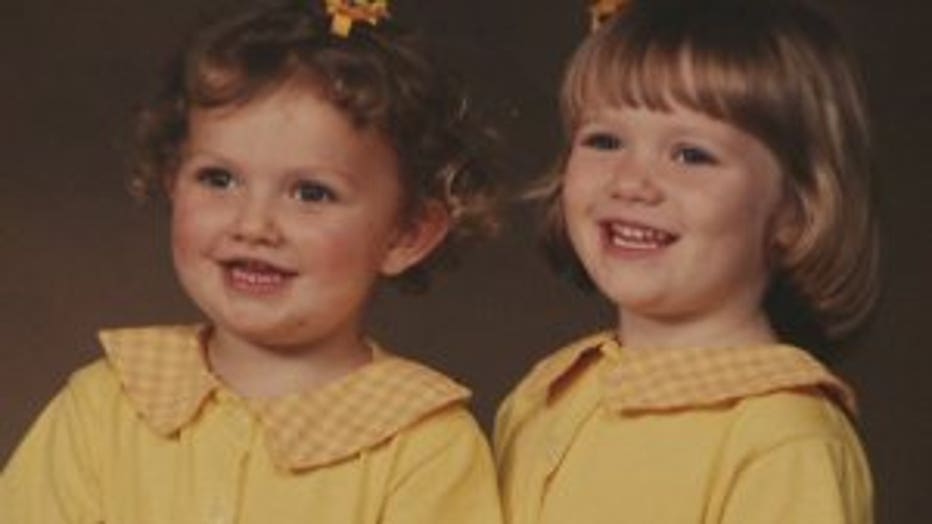 Maddie and Olivia Meylor were diagnosed with premature ovarian failure in 2007, when they were teenagers. They started menopause decades early.

"We were devastated," said Joen Meylor, the girls' mother. "It's rare at their age and it's very rare that two sisters would have premature ovarian failure."

The sisters went through the same genetic testing, looking for answers. They say all roads led back to that doctor's visit in 2007.

"I realized it was the Gardasil vaccine," said Joen Meylor. 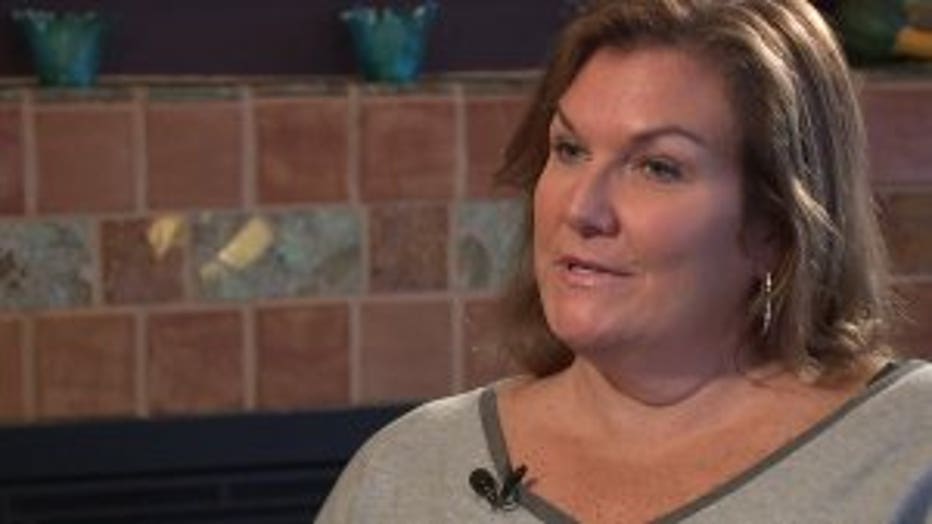 The Meylors believe the HPV vaccine is to blame for their rare disorder.

The sisters, who may never be able to have children in the traditional sense, filed a federal claim with the Vaccine Injury Compensation Program.

"We can carry a child, but we can't create our own," Olivia Meylor said.

A federal judge on May 16th ruled that some of the sisters' symptoms appeared to begin before they were immunized as teenagers, and the case was dismissed. 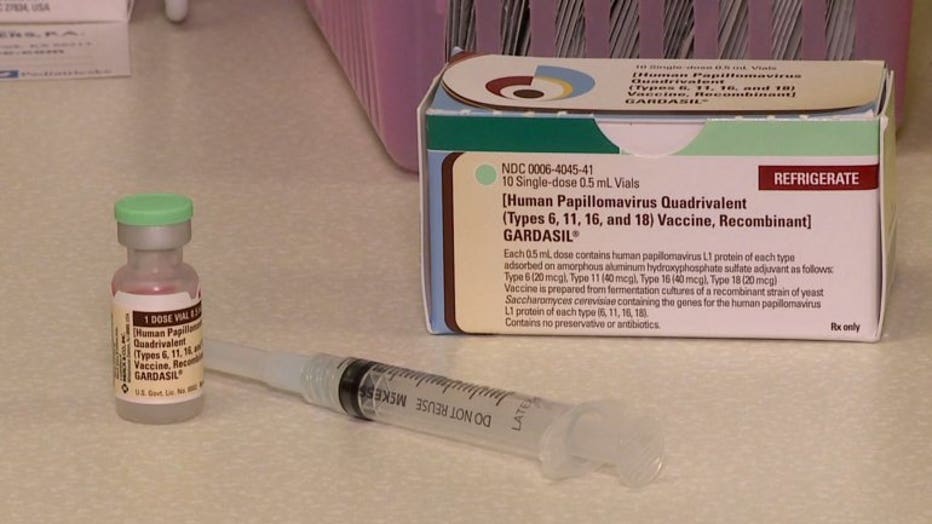 The judge did not make a ruling as to whether ovarian failure is a legitimate injury from the vaccine.

An attorney for the Meylors said they plan to appeal. 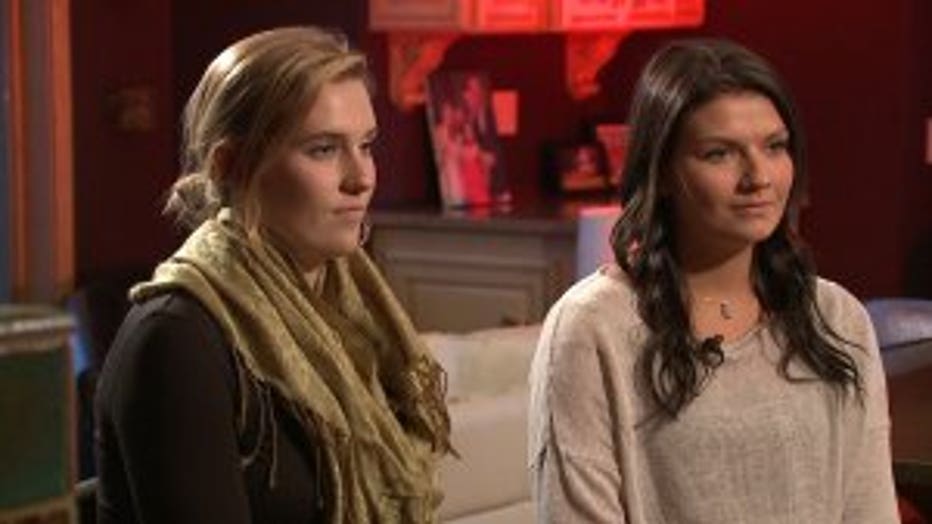 At that time, we also reached out to Merck, the maker of Gardasil. The company said the vaccine's safety was tested in clinical trials -- and continues to be studied in more than a half-million people.

"Nothing is more important to Merck than the safety of our medicines and vaccines.  Merck employees, and our families, use our vaccines, too.

We are confident in the safety profile of GARDASIL.  The safety and efficacy of GARDASIL was established in clinical trials involving more than 25,000 females and males.  Safety has continued to be evaluated in several large post-licensure surveillance studies in more than 500,000 people following administration of more than a million doses of vaccine.   And while difficult to determine number of doses administered, more than 169 million doses of GARDASIL have been distributed globally since 2006.

Merck has reviewed the post-licensure reports of POI after administration of GARDASIL and has concluded that the evidence does not support a causal relationship to the vaccine.  These cases have been reported to the US FDA and other regulatory agencies.  There have been no reports of adverse reactions of POI in subjects who received GARDASIL in clinical trials.  A medical history of POI has been reported by a small number of trial participants who received GARDASIL or placebo; the number of medical history reports of POI is similar for GARDASIL and placebo recipients.

Parents should understand the extensive data supporting the safety profile of GARDASIL, and we encourage them to look to CDC and FDA, and to the advice of their own physicians, to make an informed choice about something as important as a vaccine to help prevent cervical cancer."

While no vaccine or medicine is completely without risk, leading international health organizations throughout the world including the World Health Organization (WHO), the U.S. CDC, Health Canada, the European Medicines Agency, and the Australia Therapeutic Goods Administration (TGA), among others, continue to recommend the use of GARDASIL.

The CDC also has a critical perspective on this issue. For more information from the CDC's HPV safety page, CLICK HERE.