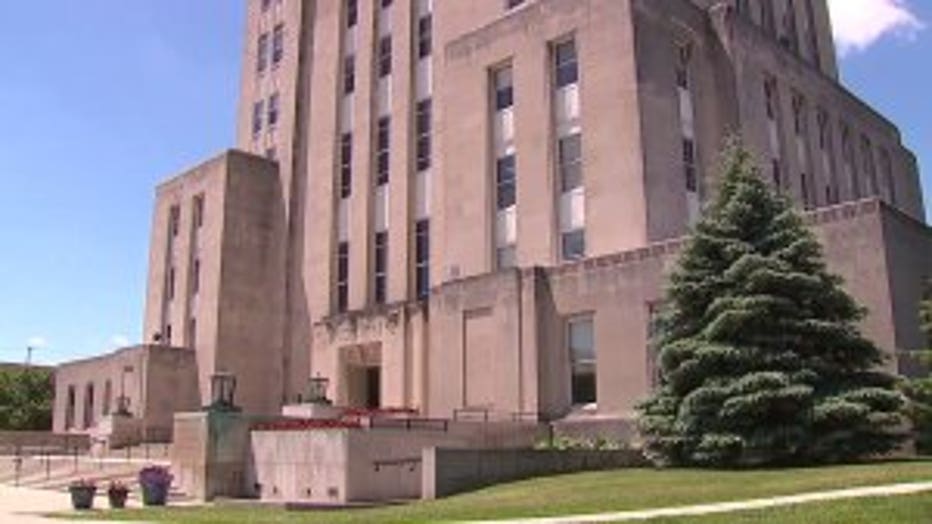 RACINE -- Days after a new COVID-19 ordinance was passed in Racine -- a temporary injunction is halting it.

"We amended our complaint to amend the new city ordinance," David Yandel said.

It's a small win for the couple and co-owners of Harbor Park CrossFit who are behind the lawsuit challenging the legalities of the city's original "Forward Racine" order -- a plan meant to reopen the city in phases due to the ongoing pandemic. 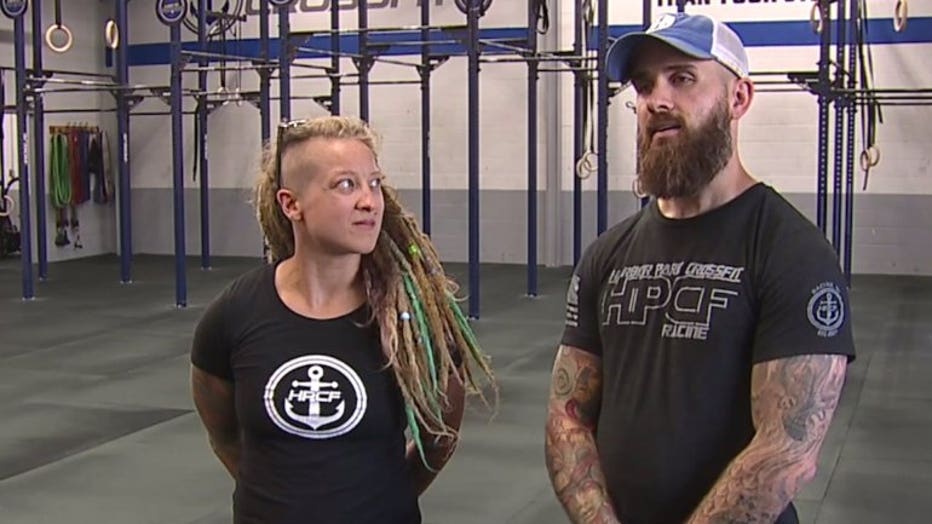 A  county judge paused the order Friday, June 19 due to the couple's lawsuit. But on Monday, June 22 the Common Council passed "Safer Racine." They also made amendments to their municipal code's health chapter.

"They just tried to get around it with a city ordinance," David Yandel said. 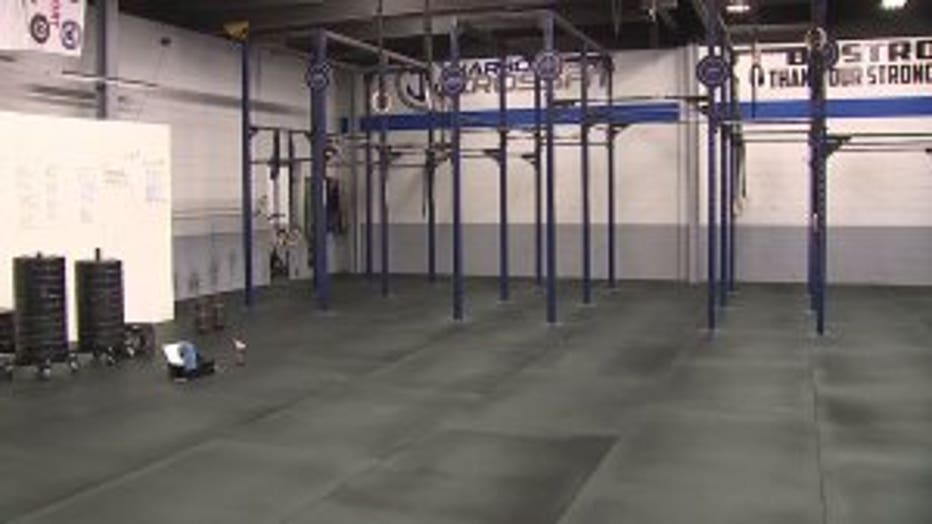 On Wednesday, June 24, the judge placed a temporary injunction on the new ordinance when the couple amended their lawsuit.

"It would limit us to 25% capacity," Corian Yandel said.

The judge held nothing back in his ruling saying the city engaged in a "direct attack" on the court's order. The judge says the city "cut and pasted the challenged language at issue in this case." The judge warned the city could be in contempt of court if they "undermine the orders of the court."

The couple said their gym is following CDC guidelines like social distancing and limiting capacity. They said the city's restrictions would put them out of business. 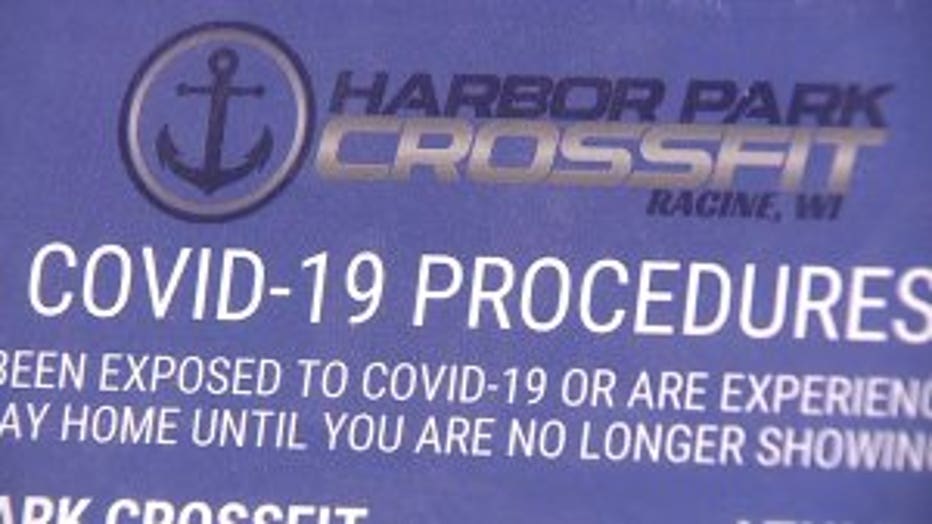 “This ruling is extremely troubling. Local governments have a clear and longstanding ability and authority to enact ordinances to protect the health and well-being of our residents. That has never been more needed than now, in the midst of this pandemic. As Mayor, my duty and obligation is to protect the health of Racine's residents and I will continue to seek ways to do that while this litigation works its way through the process. In the meantime, this judicial ruling leaves no protections in place for our community, putting all of us at increased risk. This means that all City residents must double-down on our own actions to protect ourselves, our families, our coworkers, and our neighbors from this virus: wear masks in public and practice social distancing. Wash your hands and use sanitizer. If you are sick, stay home. We are on our own for now, without the public health protections that were helping to keep the virus from exacting an even worse toll on our communities. Stay safe, Racine,” said Mayor Cory Mason.

"'A community has the right to protect itself against an epidemic of disease which threatens the safety of its members.' This was true of smallpox in 1905, as is true of COVID-19. Clearly the Common Council has the authority to pass ordinances to protect the public health and safety of our residents.  It is disturbing that at every level of government there has either been a failure to act, or direct opposition to reasonable and necessary precautions, seemingly driven by political or economic motivations instead of public health. This is a pandemic where more than 120,000 Americans have lost their lives. It's undoubtedly an inconvenience to change our behavior in order protect public health, but I am guessing there are 120,000 families wishing we had done more and sooner," said Common Council President John Tate, II.

“I am disappointed in today’s ruling. Public health isn’t partisan and it is our job as elected officials to work in the best interest and health of our community. Decisions regarding public health should be made using a scientific approach with the most up-to-date and accurate data. The ordinance we passed empowered the Public Health Department to do just that, with well-defined metrics and timelines, as well as appropriate oversight by elected officials,” said Alder Natalia Taft.

“The difficulty with times like these is that it puts everyone in an impossible situation.  I stand by my decision to support the ordinance because I believed it was in the best interest of the health and safety of our residents. It is my most sincere hope that the members of our community will take it upon themselves to continue to put health and safety first.  Please wear masks in public, give people adequate space, and be sympathetic to the choices people are making to protect themselves,” said Alder Jason Meekma.

According to the couple, their lawsuit is scheduled for a hearing on July 13.