MILWAUKEE -- Jose Marmolejo reached a plea agreement with the Milwaukee County District Attorney Office in connection with a shots fired incident near 47th and Lloyd in February.

Marmolejo pleaded guilty on Friday, May 3 to a single charge of harboring or aiding a felon. A second charge of second degree recklessly endangering safety was dismissed and read into the court record.

According to the criminal complaint, deputies with the Milwaukee County Sheriff’s Office were dispatched to the area near State Highway 175 and Lisbon Ave. around 10:20 a.m. on that Sunday. A Shot Spotter alert indicated “14 shots were fired.” 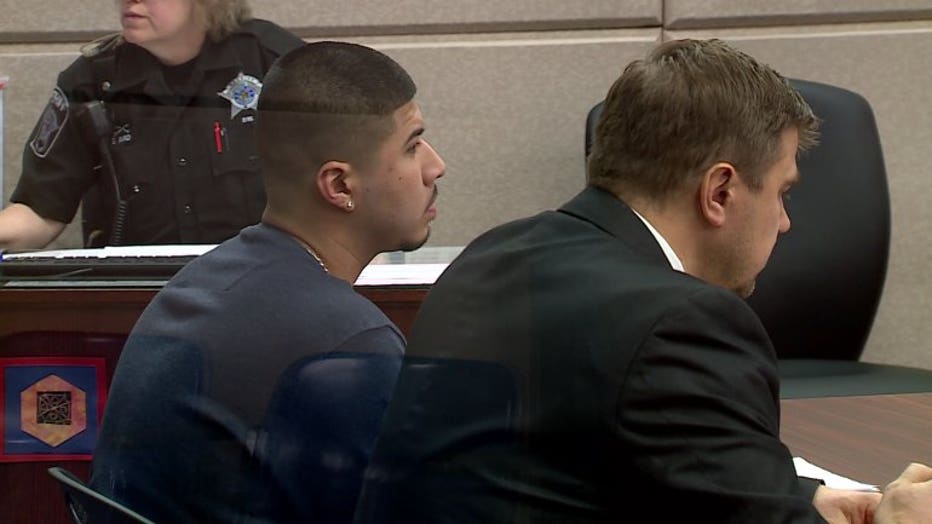 A witness told investigators he saw “a black SUV behind him with an individual sticking his arm out of the front passenger side window firing shots from a semi-automatic handgun.” The witness noted the license plate on the SUV — and shared it with investigators. 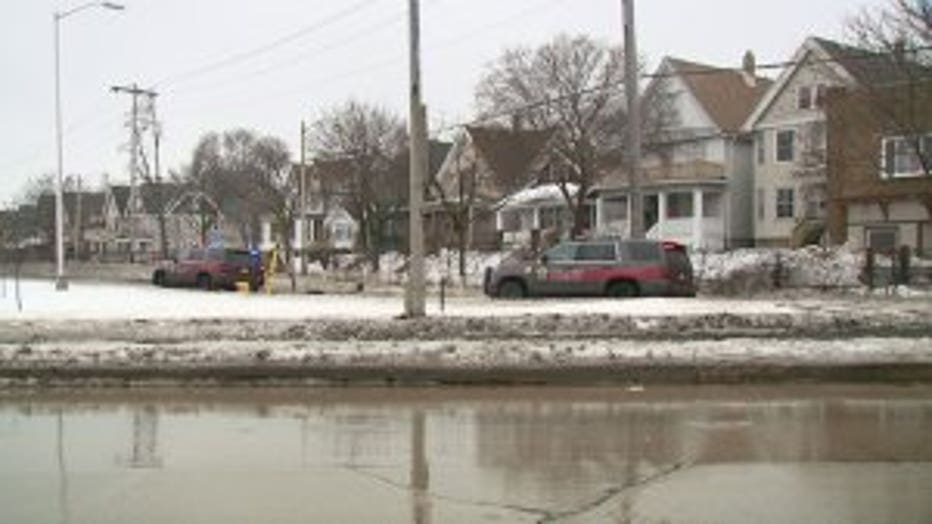 Deputies recovered nine 9mm casings in the area — and determined “three occupied residences had been struck by gunfire.”

Using the license plate information, deputies learned the owner of the vehicle. That owner indicated his son, Joe Marmolejo, has access to the vehicle — and that when the owner woke up Sunday morning, “both his vehicle and his son were not at home.” 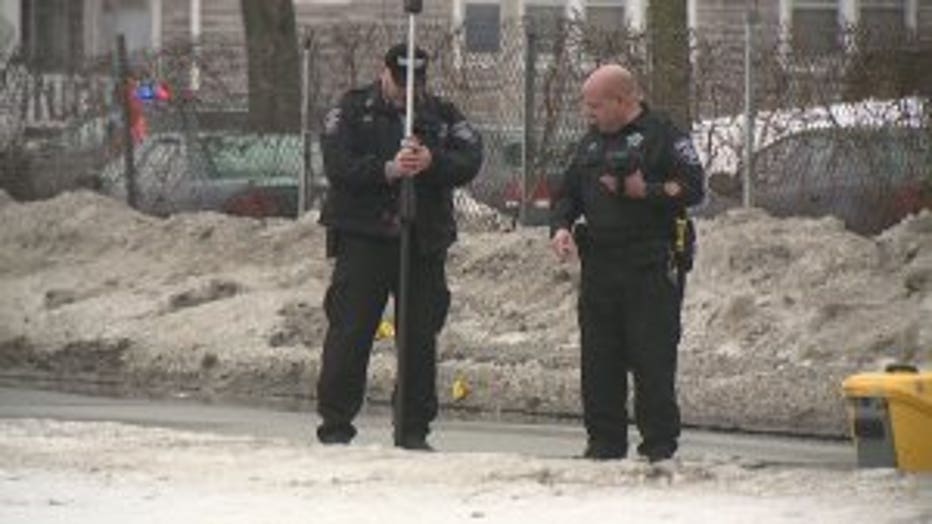 The vehicle was towed and processed. Three spent 9mm casings were recovered from the interior of the vehicle, the complaint says.

On Monday, Feb. 4, investigators spoke directly with Marmolejo. He indicated he drove to his uncle’s house at approximately 3 a.m. — and he drank until daylight. But when investigators told Marmolejo “he needed to be honest,” Marmolejo said “an unknown man waved him down and offered to pay him for a ride.” Marmolejo apparently agreed to do that. During the ride, the stranger “offered to sell Mr. Marmolejo drugs and a semi-automatic firearm. Mr. Marmolejo refused to buy either item.” The complaint says a short time later, Marmolejo and the stranger were in the area near State Highway 175 and Lisbon Ave. and the “unknown male rolled down the window and began firing the handgun out of the window.” Marmolejo said he dropped the unknown man off in an alley near 22nd and Maple. Marmolejo indicated “he did not report the incident to police.

Marmolejo will be sentenced on June 7.