HARTLAND -- Kids are helping other kids in the fight against childhood cancer, and they had some fun doing it.

Over the last five years, the event has raised money for the MACC Fund, which is dedicated to funding childhood cancer and related blood disorder research. 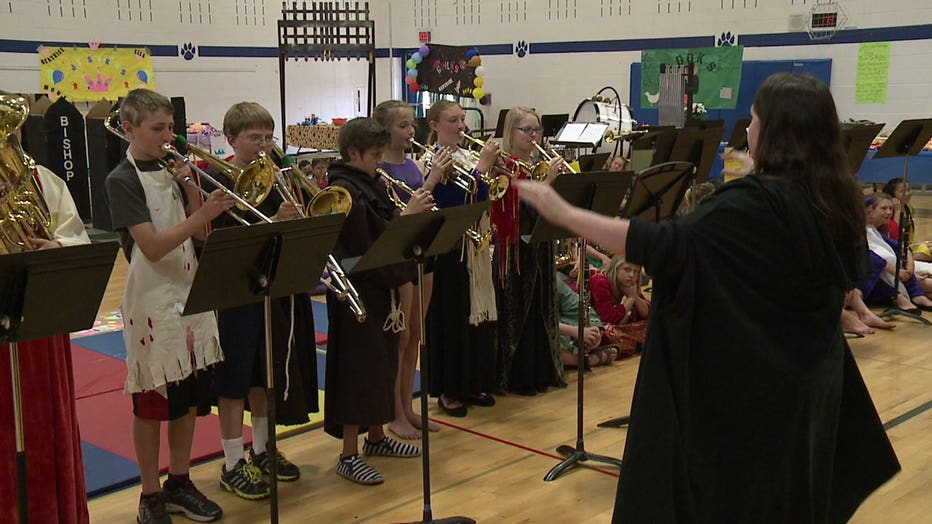 "With the court jesters and all of them dressed up, the kids say this is a great day for them, so here they're having fun and yet doing something very serious and that's the way it should be done. If we continue to do it this way, we are going to beat childhood cancer," McGlocklin said. 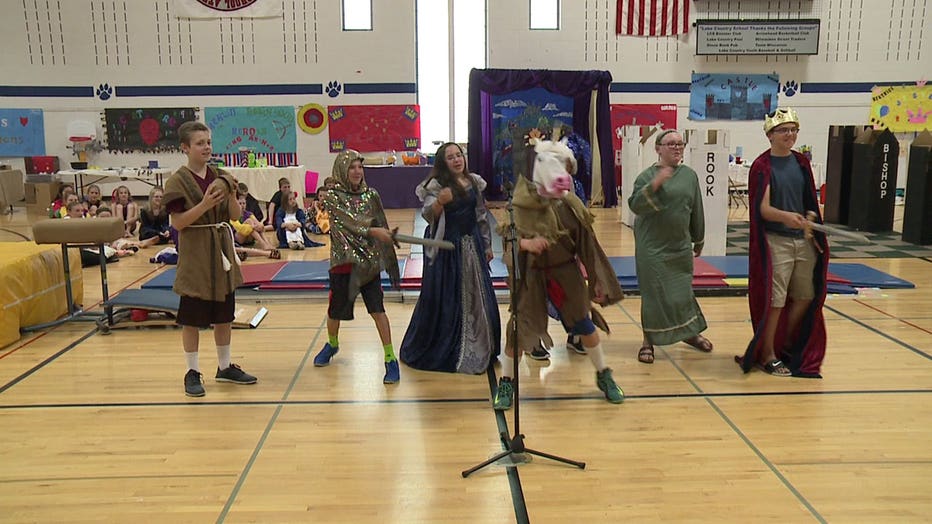