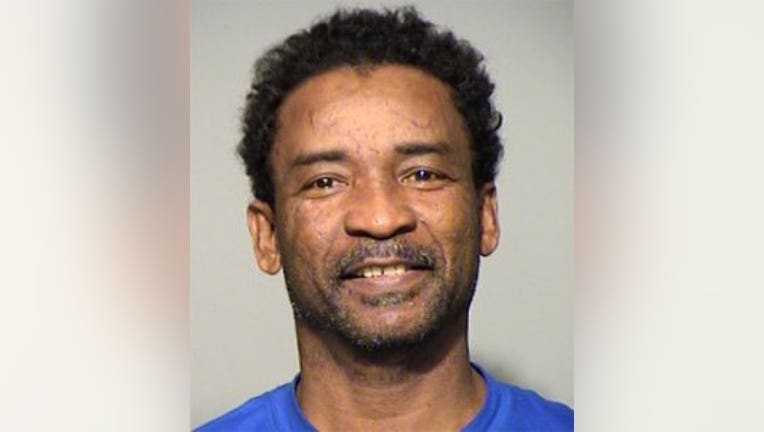 MILWAUKEE -- 51-year-old Johnnie Tucker of Milwaukee was sentenced on Friday, September 23rd to life in prison in connection with the fatal shooting of Colin Alexander in November 2015.

Tucker was found guilty in July on charges of first-degree intentional homicide, aggravated battery use of a dangerous weapon and possession of a firearm by a felon.

According to the criminal complaint, Tucker approached Alexander outside of Waz’s Tavern near 46th and Burleigh. Multiple witnesses indicated Tucker had a gun and was “pointing the gun at Colin.” 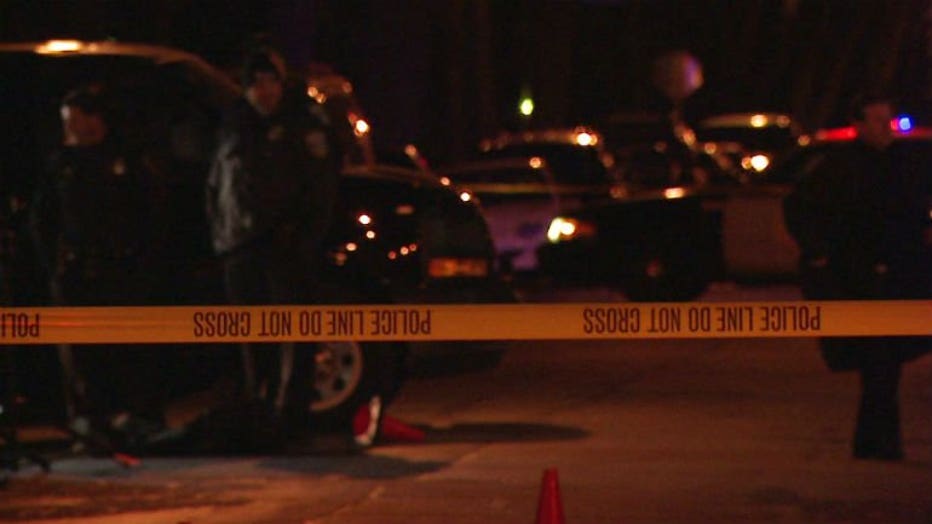 Shooting near 46th and Burleigh