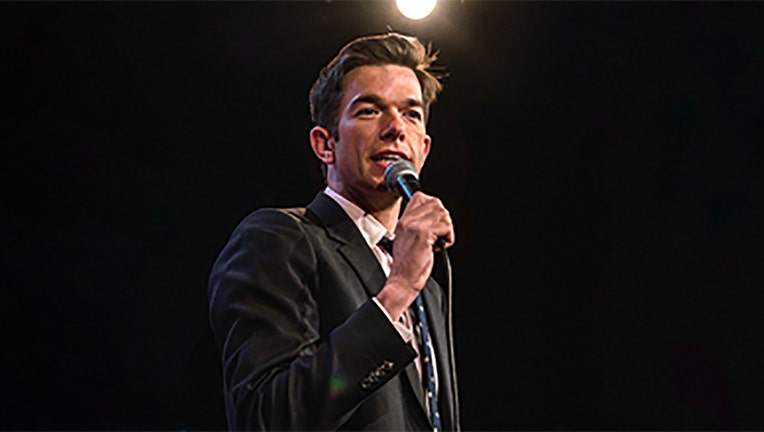 MILWAUKEE - Comedian John Mulaney announced 16 additional shows on the second leg of his "John Mulaney: From Scratch" tour on Tuesday – including a stop at Fiserv Forum on Saturday, Aug. 20.

This latest announcement follows the addition of a third show, due to popular demand, in both New York and Chicago.

Mulaney is a two-time Emmy and WGA award-winning writer, actor and comedian. In 2018, he traveled the U.S. with a sold-out "Kid Gorgeous" tour, which was later released as a Netflix stand-up special and won the Emmy for Outstanding Writing in a Variety Special.

In 2015, he released "The Comeback Kid," also a Netflix original, which The AV Club called the "best hour of his career." In 2012, his Comedy Central special "New In Town" had Ken Tucker of Entertainment Weekly hailing him as "one of the best stand-up comics alive."

In December 2019, the critically acclaimed and Emmy-nominated musical variety special "John Mulaney & The Sack Lunch Bunch" debuted on Netflix. It was recently announced that festivities will continue with a pair of holiday themed Sack Lunch Bunch specials coming to Comedy Central in the near future.

Fiserv Forum is preparing for its busiest week of events since the arena opened in 2018.

Watch as student entrepreneurs from across Wisconsin pitch their business to a panel of local celebrity judges. The Grand Prize winner will receive a $10,000 scholarship! A Viewer’s Choice Award and scholarships and prizes will be awarded to all finalists.