NEW YORK — John Legend and Kelly Clarkson have joined forces on a reimagined version of the oft-criticized Christmas classic "Baby It's Cold Outside."

The song, written by Frank Loesser in 1944, is a duet that has a man trying to convince a woman to stay overnight at his home on a cold winter's night. It's been a flashpoint of the #MeToo era, with foes calling it everything from sexist to an ode to date rape.

"What will my friends think (I think they should rejoice)

If I have one more drink? (It's your body, and your choice.)"

Gone are such lines as, "Gosh, your lips look delicious," sung by the man, and "Say, what's in this drink?" by the woman. 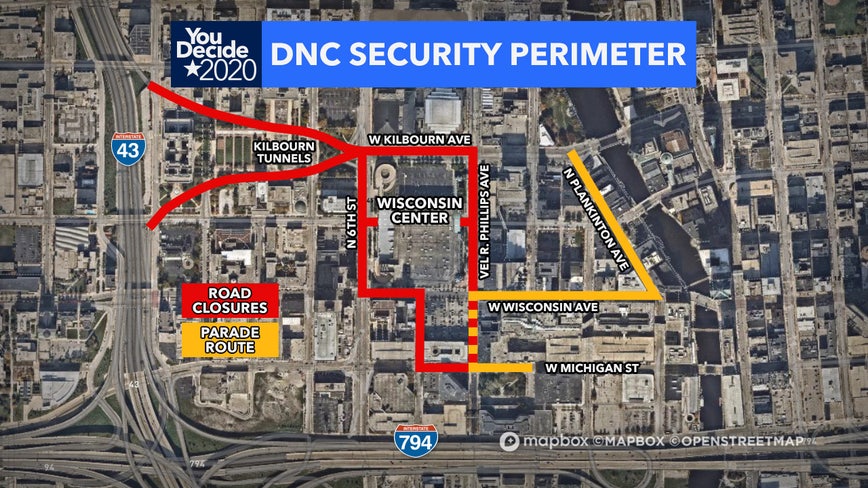 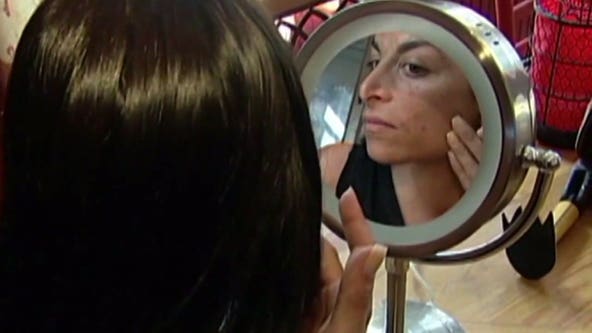 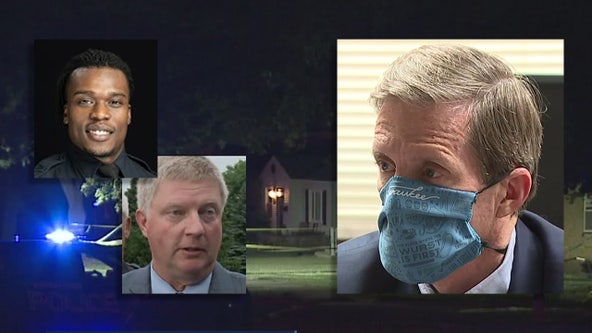 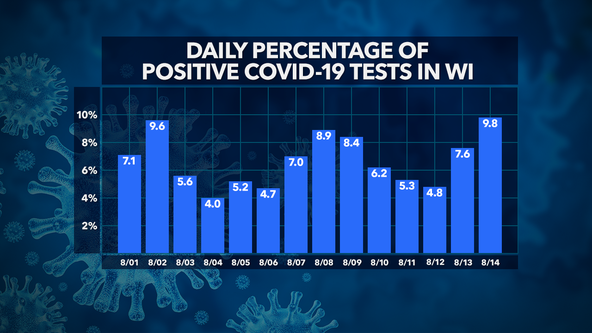 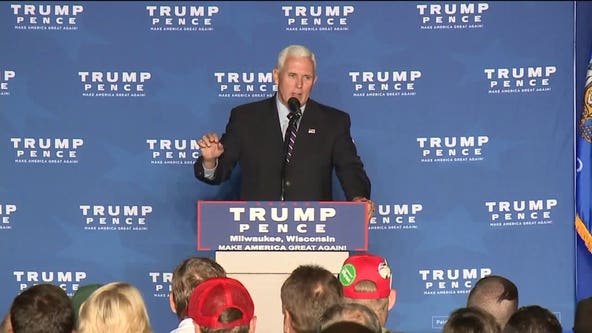