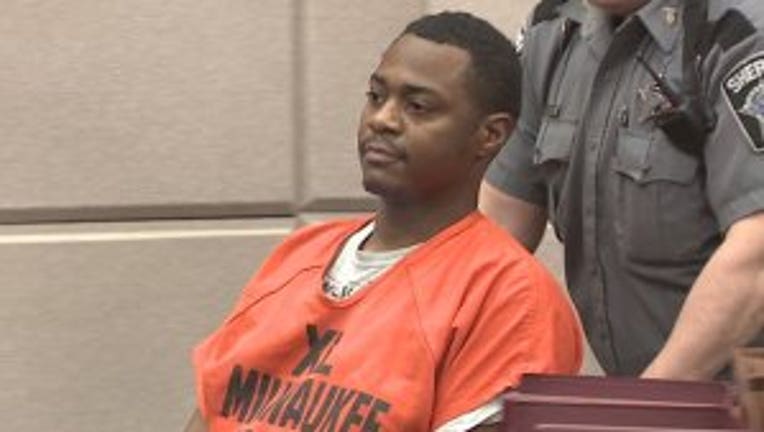 MILWAUKEE -- Joevashaun Ward pleaded guilty on Monday, April 22 to amended charges after prosecutors say he shot and killed one person and tried to kill three others within a three-hour period last April. Ward is set to be sentenced on the charges on July 18.

According to a criminal complaint, around 11 a.m. on April 11, a man was working at a barber shop near Buffum and Center when a man came to the door and told him Ward wanted to talk with him outside. He said he knew Ward from when they attended school together as children. Ward was sitting in a vehicle outside the barber shop. When the man asked Ward what he was up to, the complaint says Ward said “he was getting or gathering souls,” and the man noticed Ward had a handgun under one of his legs. The man soon heard “numerous” gunshots coming from behind him as he turned back toward the barber shop. He soon collapsed due to numerous gunshot wounds, and was later taken to the hospital. 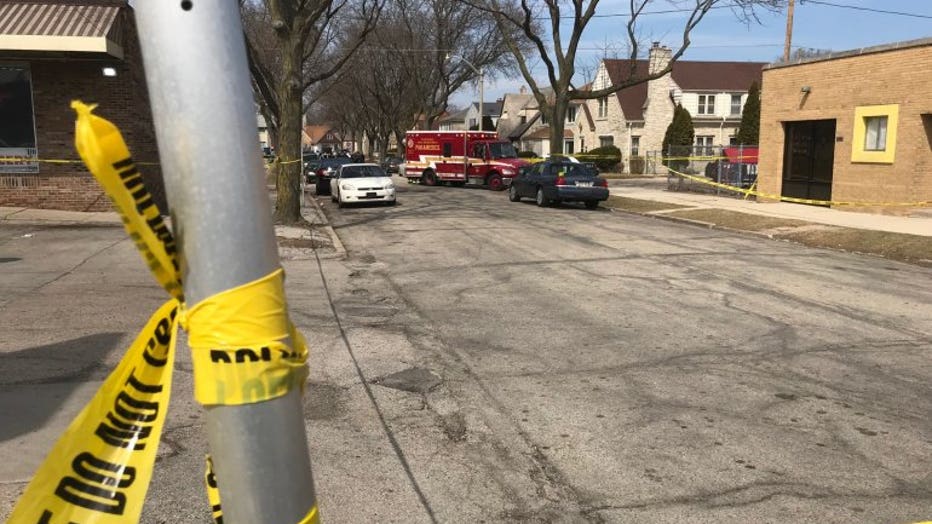 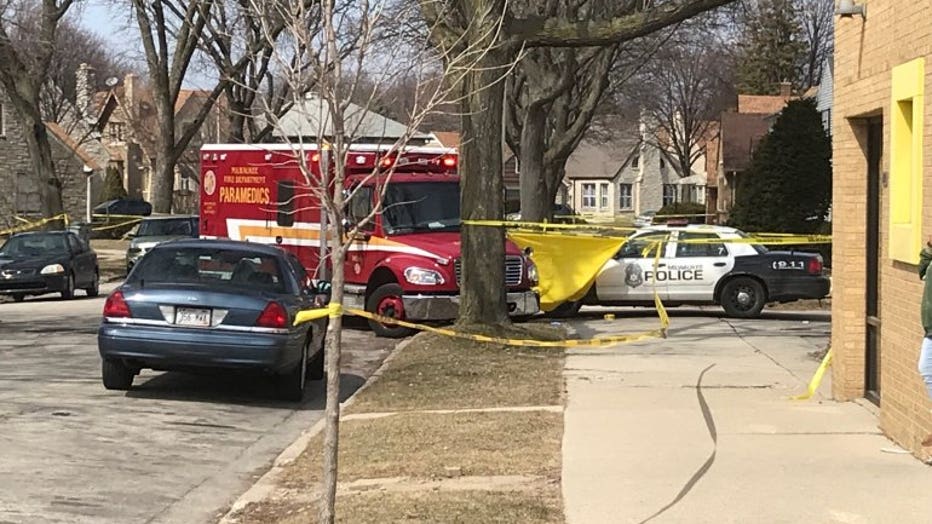