Biden says Trump not attending inauguration is a good thing

President-elect Joe Biden said President Donald Trump skipping the inauguration is one of the few things the two have ever agreed on.

Harrison is expected to be elected without any significant opposition when the Democratic National Committee convenes next Thursday in a virtual session, a day after Biden is inaugurated. The officials spoke on condition of anonymity because the decision hasn't been announced.

The 44-year-old comes to the job with strong support from state party chairs around the country and from House Minority Whip Jim Clyburn, a close Biden ally and the highest-ranking Black member of Congress. 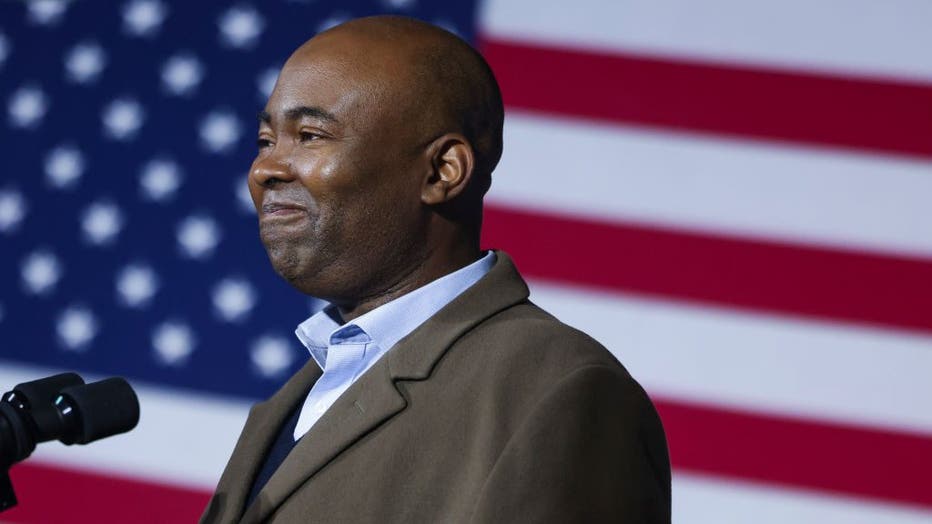 Harrison is also Black, giving Biden a boost in his pledge to assemble a racially and ethnically diverse Cabinet and leadership team.

"Everyone cleared the field for Jaime," said Texas Democratic Chairman Gilberto Hinojosa. "Everybody was supportive of this. The state parties really felt it was important to get somebody like Jaime because of the importance of ensuring the national committee keeps strengthening state parties."

He challenged Republican Sen. Lindsey Graham in 2020, drawing record sums of campaign contributions from across the country. But Graham, a close ally of President Donald Trump, ultimately won by nearly 10 percentage points, a margin fueled by strong turnout among the president's base. A Yale University and Georgetown Law Graduate who tells often of growing up in poverty in South Carolina, Harrison first rose to prominence in working on Capitol Hill in Clyburn’s whip office.