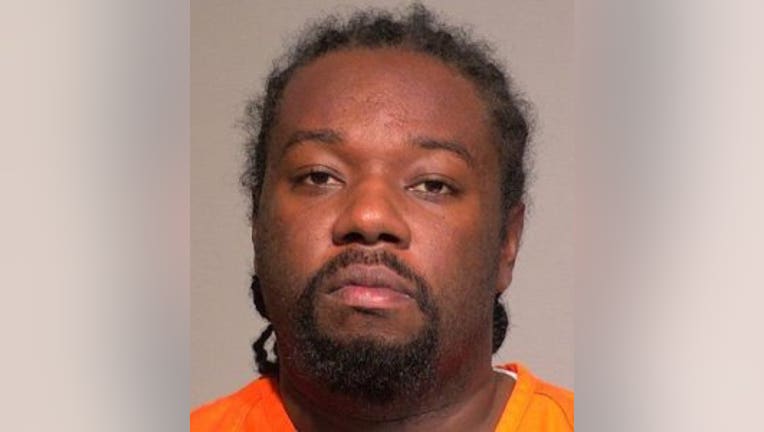 MILWAUKEE -- A 25-year-old Milwaukee man is charged in connection with the fatal shooting of Clarence Perkins near Auer and Buffum in Milwaukee on Tuesday, Oct. 23. The accused is Jody Byrd -- who faces the following criminal charges.

According to the criminal complaint, police were dispatched to a home on Auer near Buffum -- and discovered the victim, Perkins, in the rear doorway of a residence. Perkins suffered multiple gunshot wounds, was taken to Froedtert Hospital and later died from his wounds. 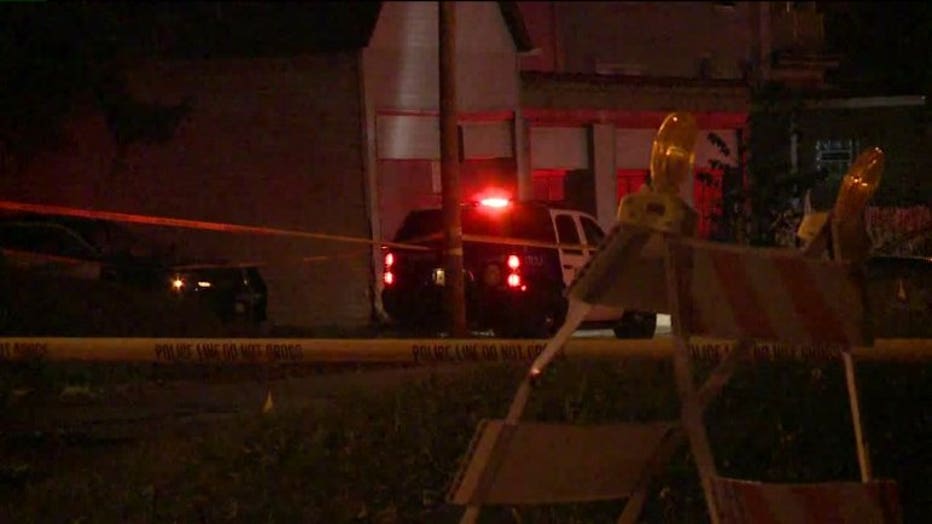 A detective on the scene recovered three fired cartridge casings as well as two fired bullets. 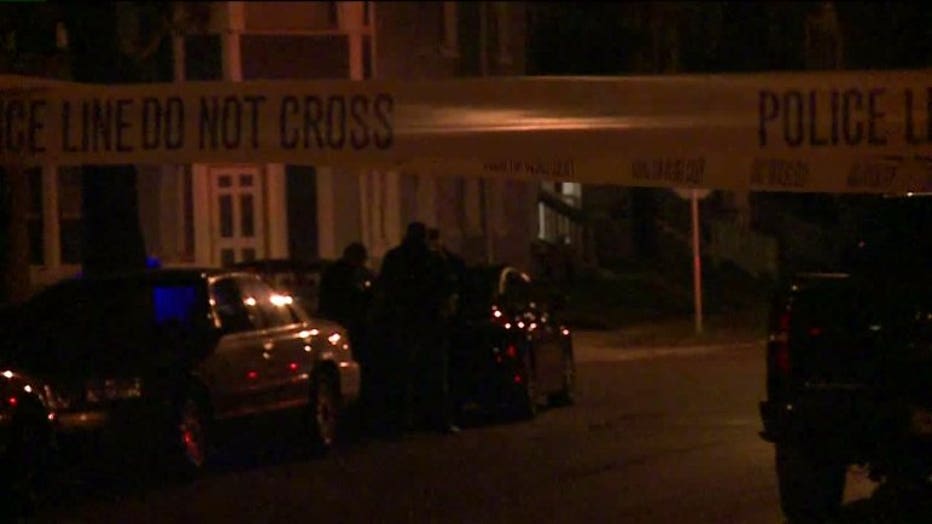 The complaint indicates Byrd was convicted in Nov. 2010 of second degree sexual assault of a child. He is also on GPS bracelet monitoring -- and a "check of the GPS data from the defendant's bracelet shows that the defendant was in proximity of (the shooting scene) on the date and time of the homicide of Clarence Perkins."

Byrd made his initial appearance in Milwaukee County court on Sunday, Oct. 28. He is due back in court for a preliminary hearing on Nov. 7.