On Wednesday, events are planned to commemorate the 50th anniversary of the opening of the John Fitzgerald Kennedy National Historic Site at JFK's boyhood home in Brookline.

That same day would have been the slain president's 102nd birthday.

Organizers say a special commemoration will be held starting at 10 a.m. with the theme, "What JFK means to me." At 2 p.m., presidential biographers Fredrik Logevall, David Nasaw and Barbara Perry will participate in a panel discussion examining the legacy of the nation's 35th president. 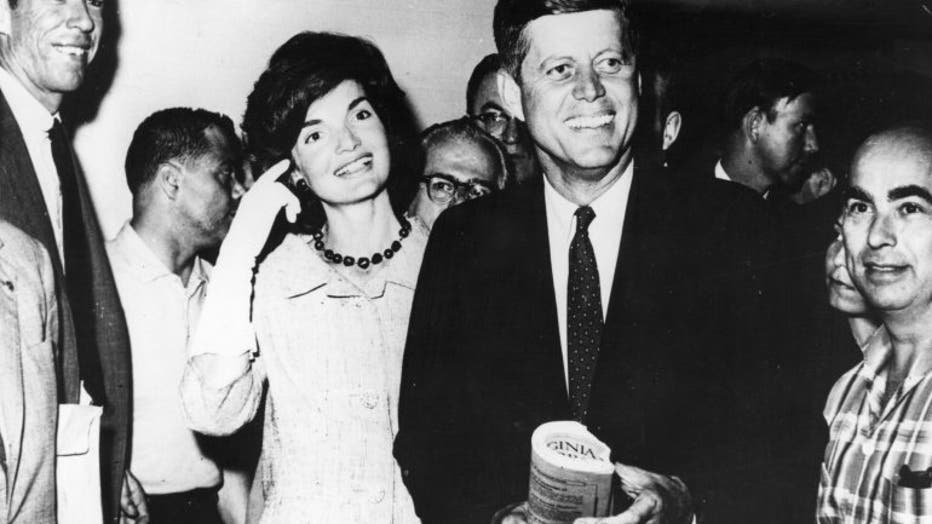 John F Kennedy (1917 - 1963), Senator for Massachusetts with his wife, Jacqueline (1929 - 1994), about to leave New York for the Los Angeles Democratic Party Convention, at which the party candidates for the forthcoming Presidential election will be

The park service leads tours of the house where the Kennedy family began its rise to national prominence.