Jewish Museum Milwaukee exhibit: 'Then They Came For Me'

A brand-new exhibit at the Jewish Museum Milwaukee explores a dark chapter in American history -- the imprisonment of tens of thousands of people of Japanese ancestry during World War II.

MILWAUKEE - A brand-new exhibit at the Jewish Museum Milwaukee explores a dark chapter in American history -- the imprisonment of tens of thousands of people of Japanese ancestry during World War II.

"It largely focuses on this incredible photography. This whole process was documented by the War Relocation Authority," said Molly Dubin with the Jewish Museum Milwaukee. She helped curate this exhibit.

Powerful large-scale images and historical artifacts have filled the Jewish Museum Milwaukee, showing a dark time in American history – "Then They Came for Me." 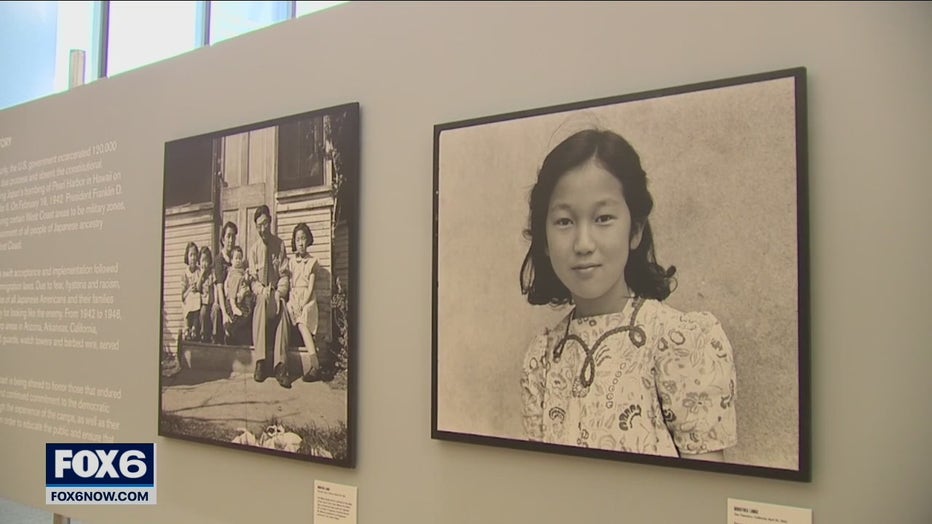 "February 19 was the 80th anniversary of the signing of executive order 9066 by President Roosevelt following the bombing of Pearl Harbor," said Dubin.

During World War II, about 120,000 people of Japanese ancestry, were forcibly relocated and incarcerated in isolated camps.

Two-thirds of the internees were U.S. citizens. 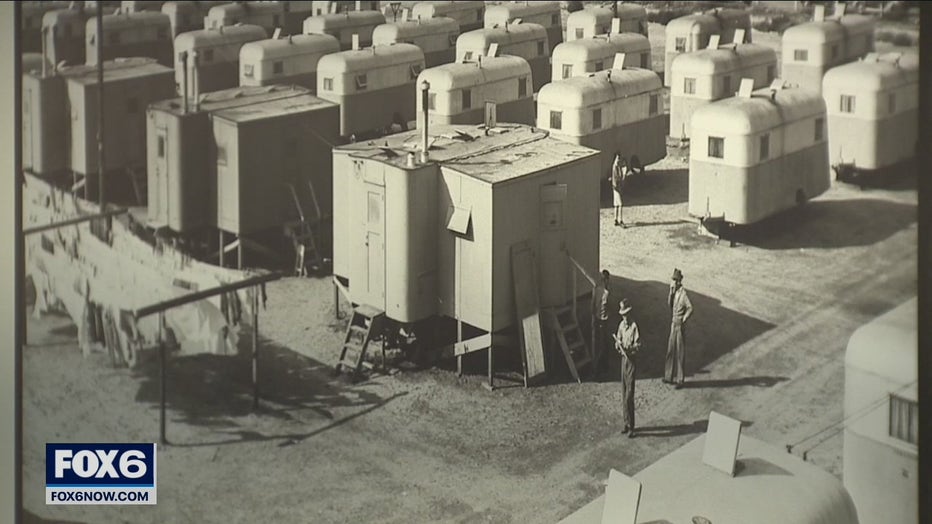 "What happened was driven by prejudice, fear, wartime hysteria and a government failure," said Dubin. "That demise of social liberties and incarceration of a people solely based on their race or ancestry is very relevant to the history of the Jewish people," said Dubin.

Every photograph, newspaper clipping, and story showcased is designed to educate and leave a lasting impact. 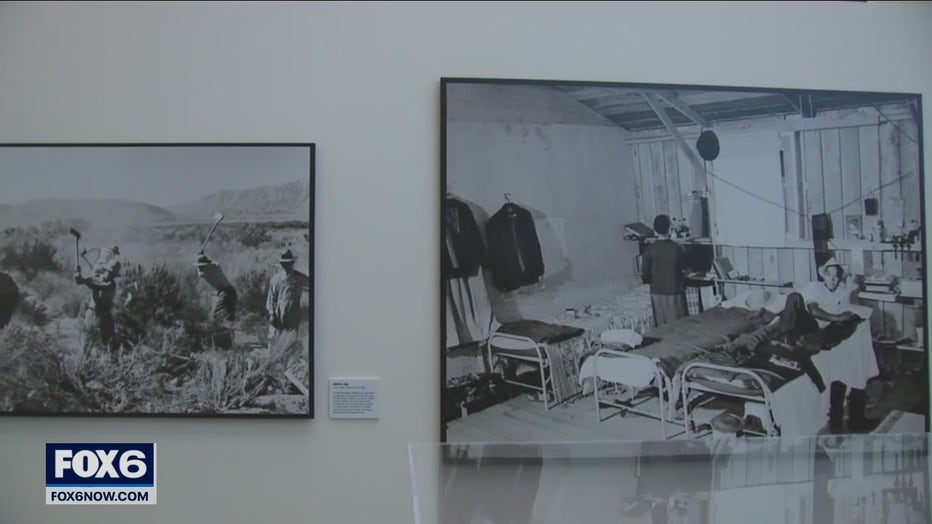 The exhibit is free and runs through May 29.

Stepping up to the plate in support of the community, a Waukesha restaurant donated a portion of Sunday's profits to the Waukesha Blazers. The youth baseball team was among the groups impacted by the Christmas parade attack.

COVID tests, is yours legit?

Is your COVID test legit? There's one important thing you should look for when buying, according to experts who are warning about fraudulent tests.