ST. JOHN'S, Antigua — Barbados authorities say the jet ski rented by a missing New Jersey couple has been found off a French Caribbean island some 210 miles (340 kilometers) away, and hope it will provide clues about their disappearance.

The French Navy recovered the jet ski near Guadeloupe and Barbados officials say the registration matches the one 32-year-old Oscar Suarez and 25-year-old Magdalena Devil rented two weeks ago. 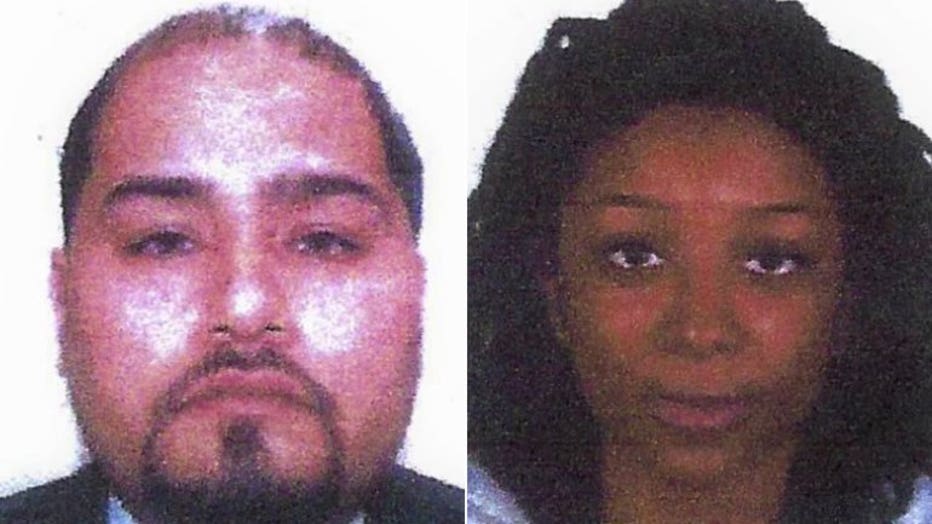 A Jet Ski bearing the registration number of one used by two Americans missing in Barbados has been found, according to the press secretary for the Barbadian prime minister

The pair arrived in Barbados on June 22 for a one-week vacation. Two days later they rented a jet ski, donned their life jackets and set off. They never returned.