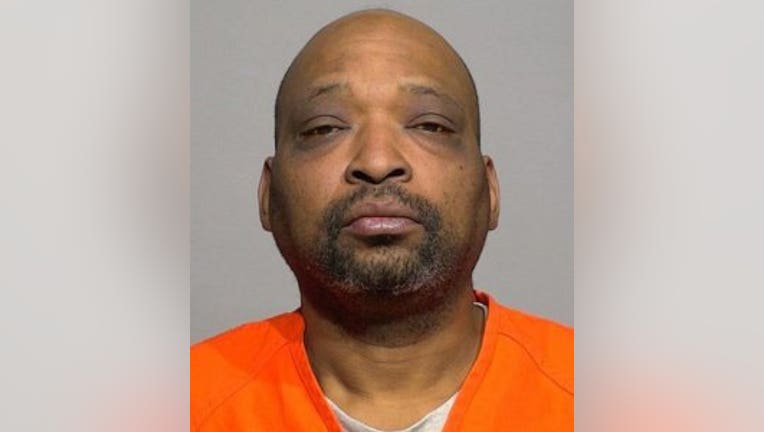 Rodgers was struck at 46th and Burleigh on Jan. 31. Police were called to the scene around 5:45 p.m. that Friday. They located Rodgers -- who was taken to the hospital to be treated for a host of critical injuries including "bleeding on the brain, fractured skull, 2 spinal fractures and fractures to both of his legs." 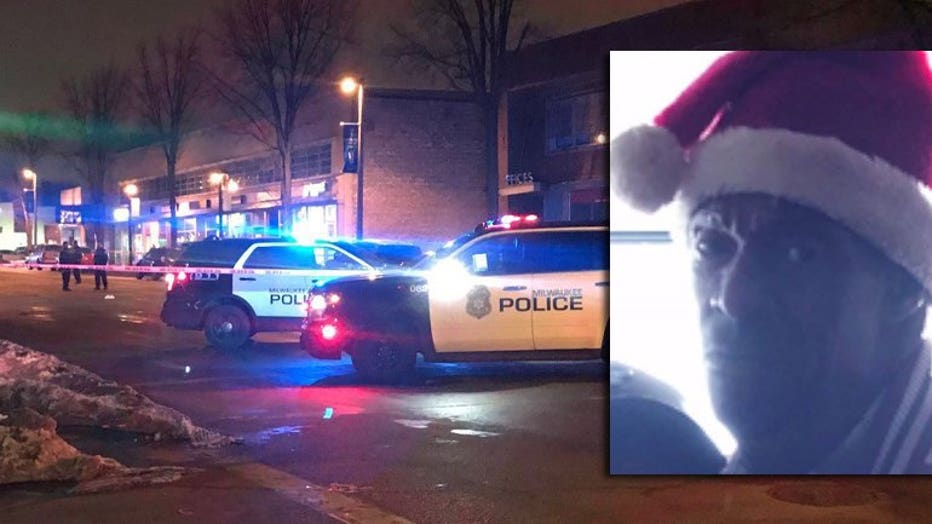 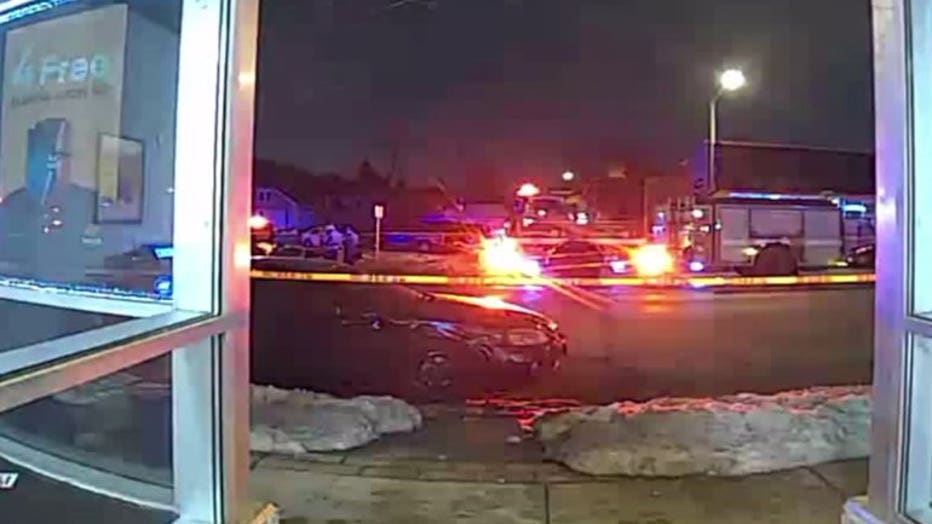 Hit-and-run near 46th and Burleigh 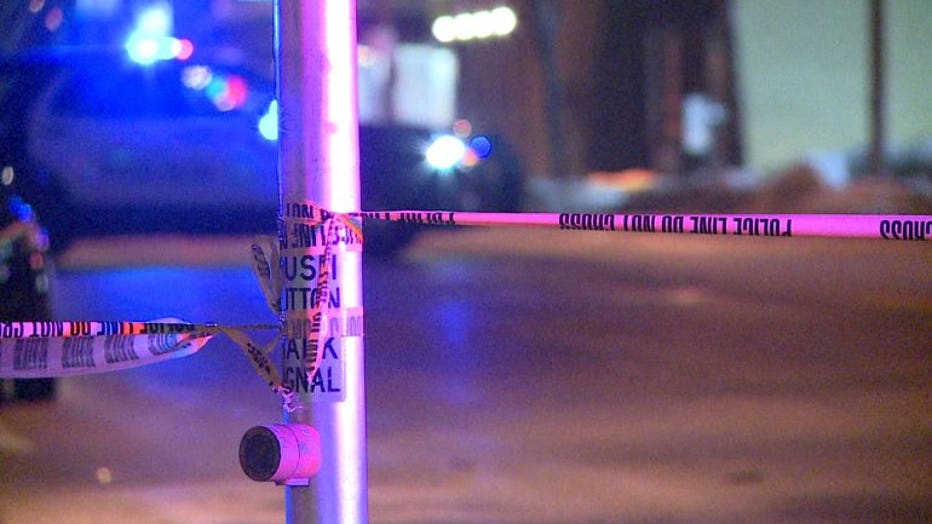 Ealy is due back in court on March 11.