Jerika Bolen, who drew attention for deciding to end her life amid terminal illness has passed away

Jerika Bolen, who drew attention for deciding to end her life amid terminal illness has passed away

APPLETON -- A Wisconsin teenager who drew attention for deciding to end her life instead of continuing a battle with an incurable disease has died. 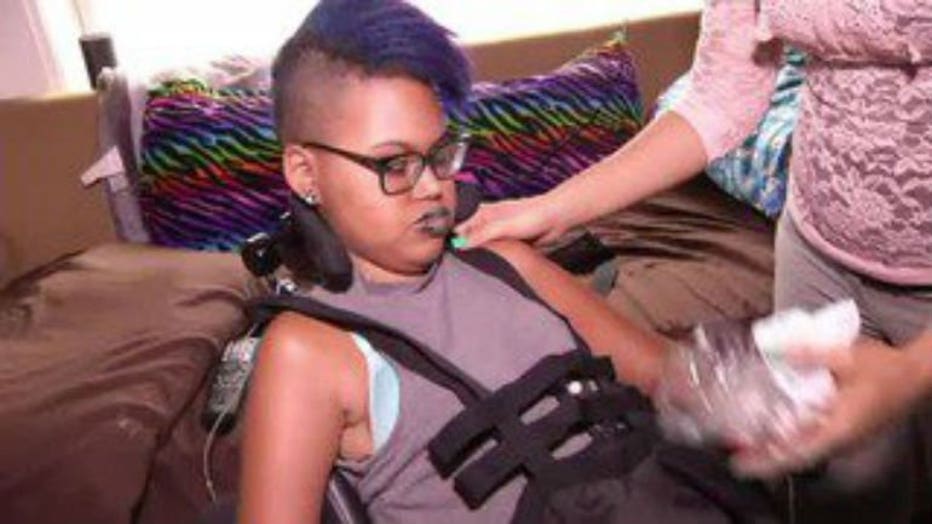 Bolen suffered from Spinal Muscular Atrophy Type 2, which destroys nerve cells that control voluntary muscle activity. She had never walked and had movement only in her head and hands.

Bolen's decision drew widespread attention and led to a challenge from disability rights organizations who asked child protection officials to stop her from going without her ventilator.

Outagamie County officials had declined to comment on the case.

Hundreds in Appleton on July 22nd showed support Bolen as she celebrated what she called her last dance -- after her decision to turn off the ventilator keeping her alive at the end of the summer.

The special prom was a celebration of her life.

"I know that it makes her feel beautiful and she loves the attention. It's everything she deserves," Jen Bolen, Jerika's mother said.

For one night, Jerika wanted to be seen as a princess.

"It makes my heart explode. It's so crazy that people want to come out for little old me," Jerika Bolen said.

She wore a poofy, sparkly green gown, and a limo with a police escort whisked her off to her prom.

"We took a long route so she could enjoy it," Appleton Police Chief Todd Thomas said.

A parade of squad cars led her limousine to the Grand Meridian in Appleton.

"To support her before she goes," Chief Thomas said.

Much of the event was made possible thanks to donations -- like the space, the food and Jerika's dress.

A GoFundMe account raised about $32,000 to give Jerika a great prom. When Jerika asked for a prom, she did not think it would end up like it did -- with hundreds of supporters filling the space. 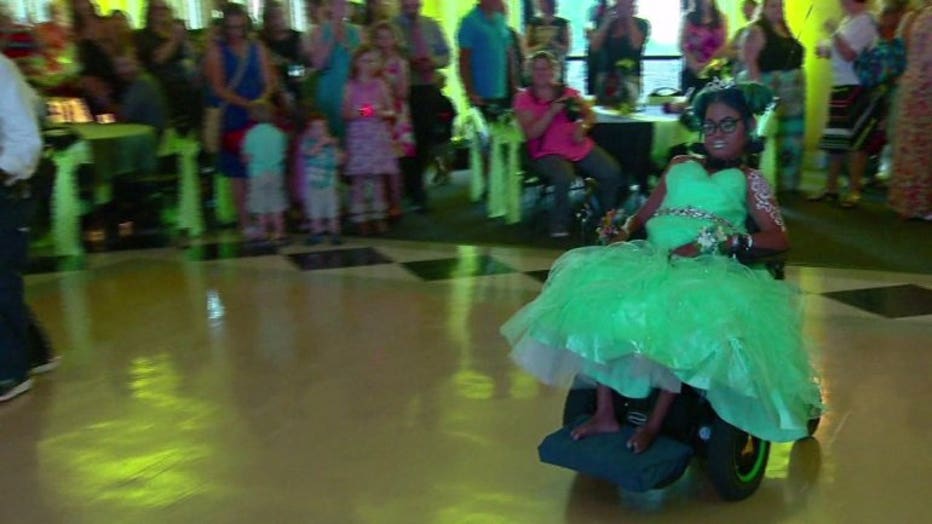 "Not really, I thought it was gonna be kinda low-key, but it's really awesome!" Jerika said.

Jerika proved an inspiration to many -- because of her bravery. She'll leave a legacy within the Spinal Muscular Atrophy community.

Because of her condition, Jerika lived in constant, intense pain. In August, she went into hospice care.

Jerika said the decision was difficult and so was telling her mom.

"It was a hard day that day," she recalled.

"I said, 'Jerika, I love you so much that I will not let you suffer. If it's that bad, then it's okay. Mom will find a way to be okay,'" said Jerika's mom, Jennifer Bolen.

For her last wish, Jerika said she wanted a prom. She said she was feeling depressed about her situation, but somehow, she found the strength to change.

"I decided I needed to be, like, happy and strong, or what's worth even doing a prom or anything? And I decided to change my outlook," Jerika said. 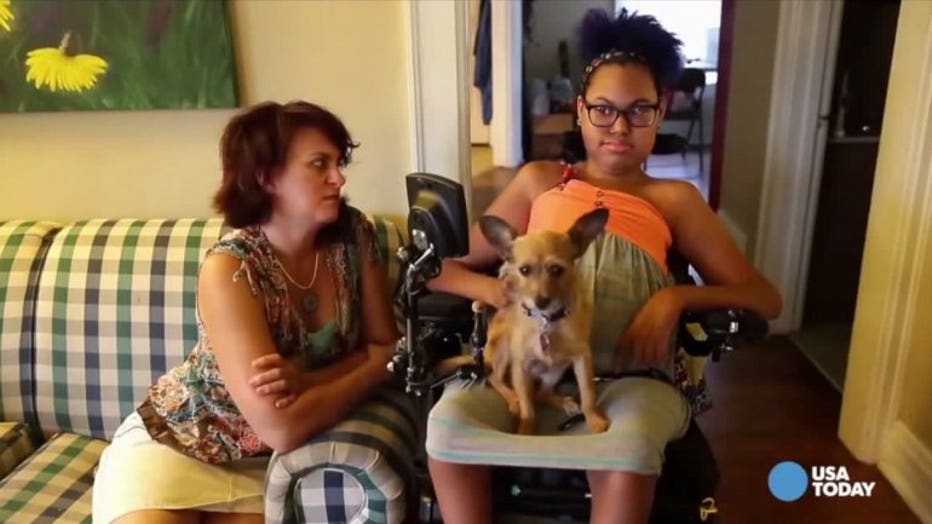 So for one night, it was all about happiness and joy, for Jerika and her mom.

Jerika said she hopes her story raises more awareness about her condition. She hopes that awareness could someday lead to a cure.

A Grafton man was one of several who urged Bolen to reconsider her decision to die. He never met Bolen, and wasn't there for her memorable prom, but from nearly 100 miles away, Jordan Schroeter said the impending end to her life just didn't feel right. 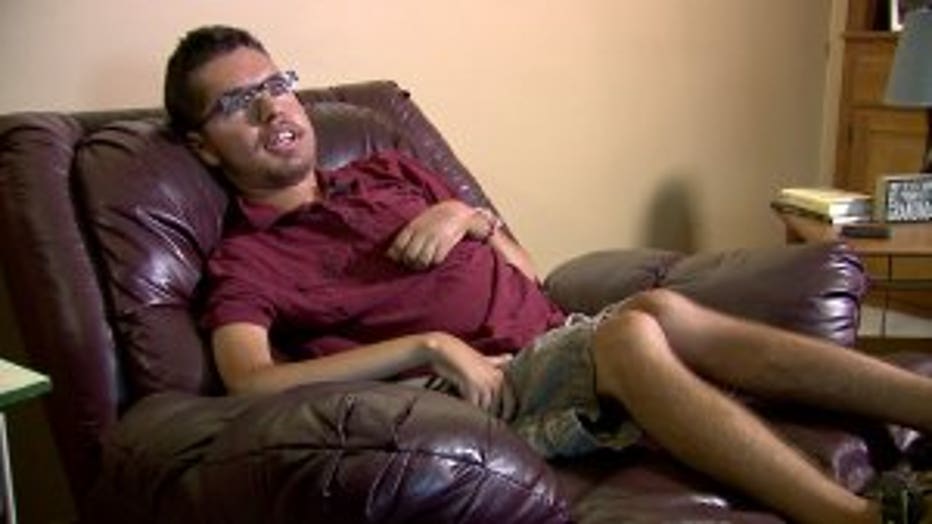 "I`m just going to be blunt -- it`s almost as if we are celebrating the `death date` for somebody. This isn`t the only reason for someone with a disability to live," Schroeter said.

After hearing about Bolen's decision to end her life, Schroeter leaned on his faith, and recorded a video message for Bolen, shared on Facebook. 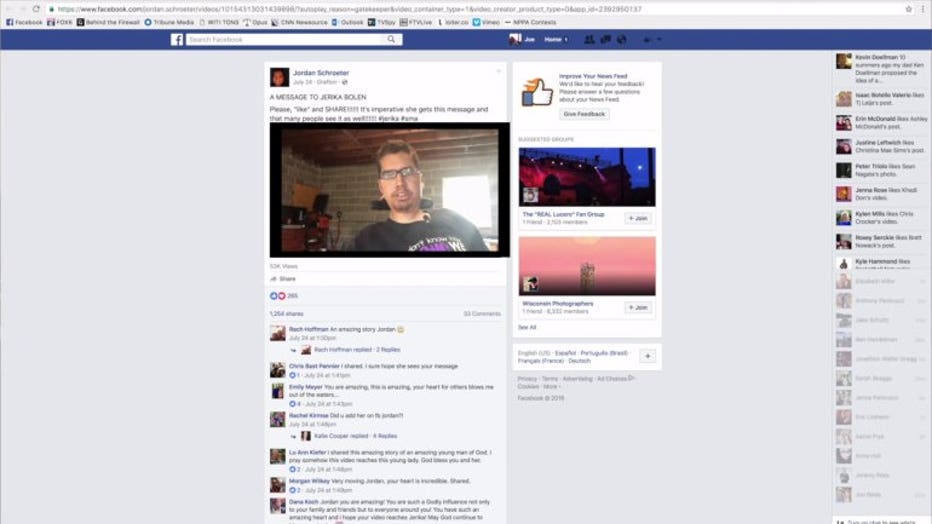 "I`ve been where Jerika is right now.  I know what it feels like to be in that dark place," Schroeter said.

In the video, Schroeter encouraged Bolen to choose to live.

"Personally, I`ve gotten so many messages from people who are suicidal, suffering from their own pain," Schroeter said.

In the wake of Bolen's passing, Schroeter said he hopes no matter how long you may have on this earth, you decide to make the most of it.

"So many people don`t realize they have that gift.  But only a few will use that gift to go out and help other people," Schroeter said.

Schroeter is studying to become a pastor and also hopes to be a motivational speaker.