MILWAUKEE COUNTY (WITI) -- Jenna Schumacher of Fond du Lac, a mother accused of forcing a Q-tip into her 14-month-old child's ear appeared in court on Monday, December 1st. During the court appearance, Schumacher requested and was allowed to get a new attorney. 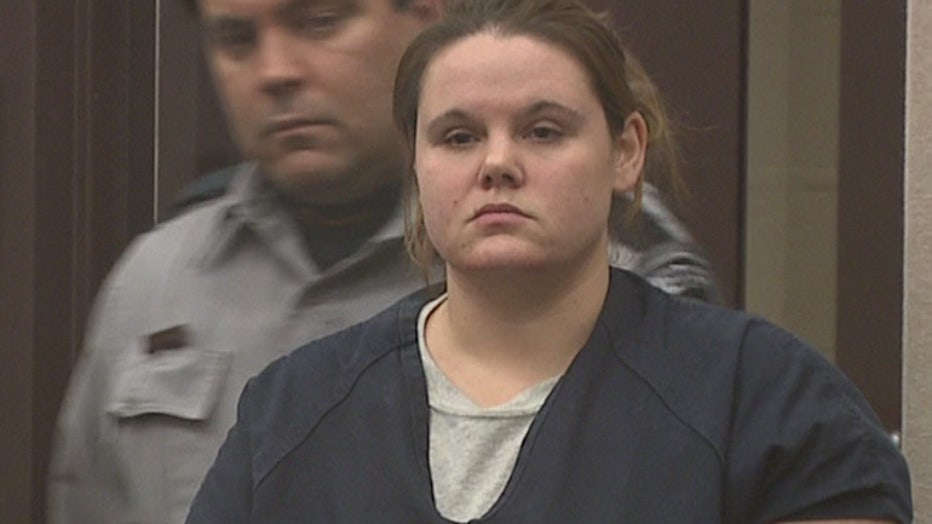 26-year-old Jenna Schumacher is charged with one count of physical abuse of a child.

The criminal complaint indicates that Schumacher brought her son to Children's Hospital of Wisconsin on November 5th. The child was admitted for chronic ear bleeding and perforated eardrums. Doctors indicated there was "no medical cause" for the ear injuries -- and because of that, they were concerned this may be an abuse situation.

Doctors and a child abuse specialist agreed to monitor the child in his hospital room via video surveillance -- and instructed Schumacher "not to place anything into (the child's) ears."

On November 14th, the video surveillance revealed that Schumacher entered the child's room, reached into a pocket and pulled out a Q-tip. The complaint indicates she "violently forces the Q-tip into (the child's) right ear multiple times. (The child) is seen crying, struggling, kicking his legs and trying to get away from the defendant." About a minute later, Schumacher is seen doing the same thing. 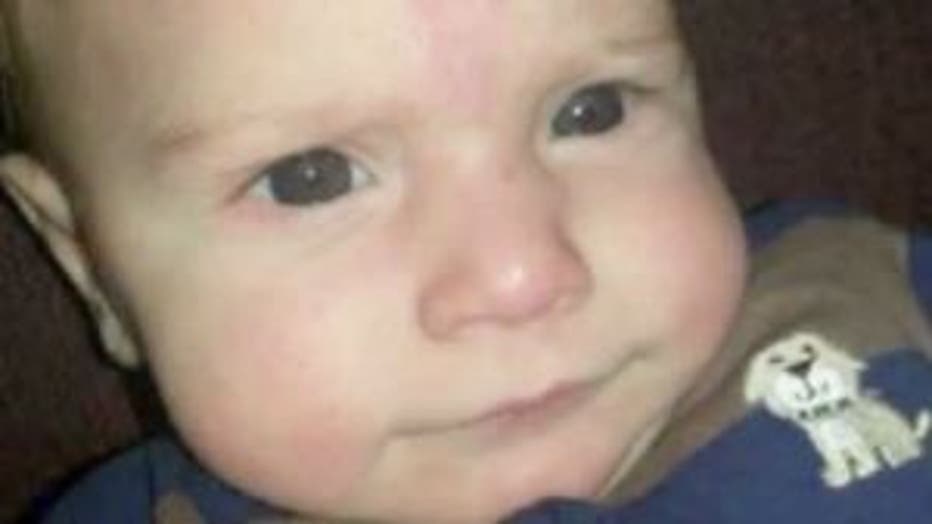 Schumacher initially denied to investigators putting anything into the child's ears. But when confronted by the video surveillance, Schumacher told them "she began forcing Q-tips into (the child's) ears around the same time she broke up with (the child's) father." Schumacher also told investigators that sometimes she "can't stand to look at (the child) because he looks so similar to his father."

Schumacher has a preliminary hearing scheduled for December 8th.