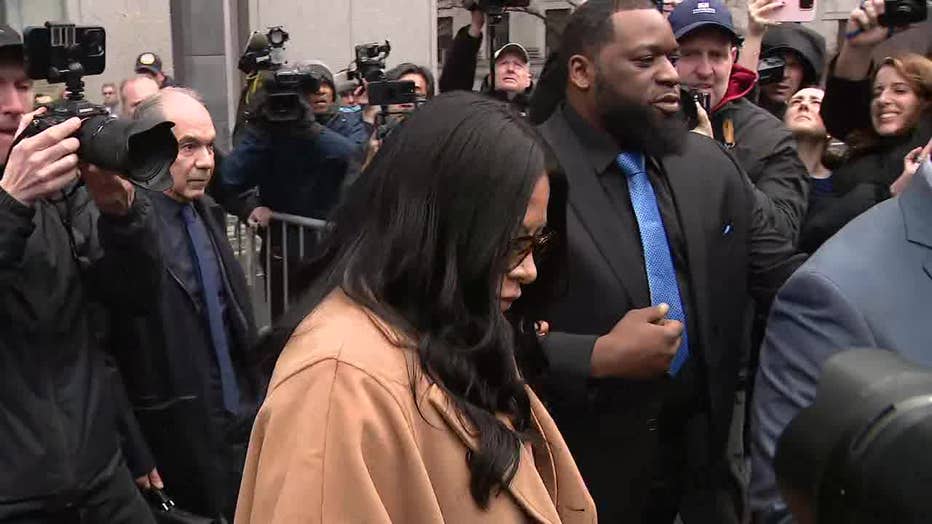 Jen Shah of Real Housewives fame leaves a Manhattan court after being sentenced to 6.5 years in federal prison. (FOX5NY)

NEW YORK - "Real Housewives of Salt Lake City" reality TV star Jen Shah has been sentenced to 6.5 years in prison in connection with her fraud case.  She will report to a federal prison at a later date.  Shah did not answer questions from reporters as she left court.

Shah pleaded guilty in July to one charge of conspiracy to commit wire fraud in connection with telemarketing.

Federal prosecutors say she admitted she victimized 10 or more persons over the age of 55 as part of the plea.

Shah, 48, of Park City, Utah, had faced a maximum sentence of 30 years in prison but prosecutors asked for a 10-year sentence.

Prosecutors said Shah used profits from the scam fraud to live in a mansion dubbed "Shah Ski Chalet" in the resort ski town of Park City, Utah.  The home is now listed for sale for $7.4 million, according to a presentence document.

Her lawyers had requested that she face no more than 3 years in prison.

The judge said at the hearing on Friday that he would show some leniency when he decides how much time she would spend in prison but he said he wouldn't grant her request that she only spend three years in prison.

Real Housewives star Jen Shah was sentenced to 6.5 years in prison for running a scam.

Before handing down the sentence, U.S. District Judge Sidney H. Stein cautioned a packed courtroom that he was sentencing the person who people see on television.

Stein said that person is "simply a character. It's acting."

As part of her guilty plea, she also agreed to forfeit $6.5 million, 30 luxury items, 78 counterfeit luxury items, and to pay restitution up to $9.5 million.

Shah was arrested on March 30, 2021, as cameras for the show were recording.  Prosecutors say she seemed to mock the charges.

Her tagline on the show was, "The only thing I'm guilty of is being Shah-mazing."

The Bravo star originally insisted she had not taken a plea deal because she was "innocent."

"I’m fighting this. I am innocent," she told host Andy Cohen and her cast mates after Cohen pointed out the "success rate" of the New York State Attorney during a "Real Housewives" reunion. 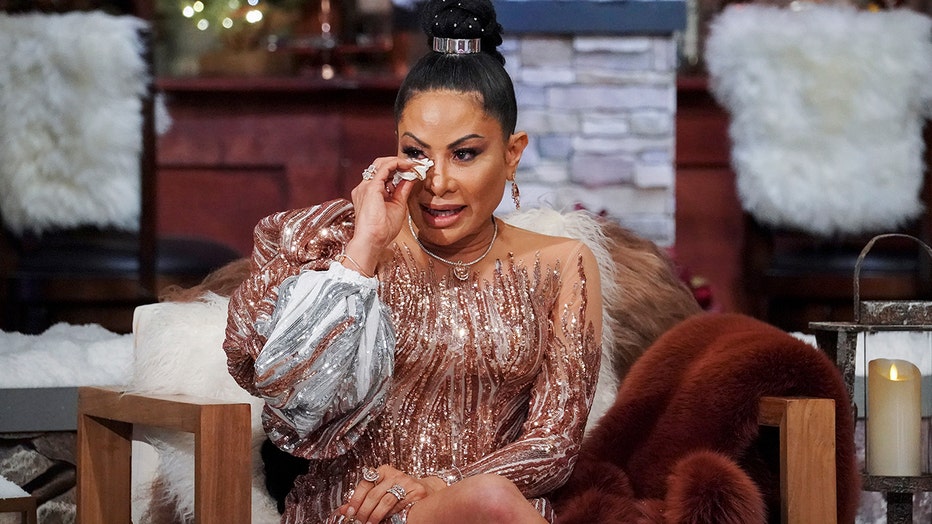 Shah was arrested in March 2021 amidst filming the Bravo reality show. The federal charges included conspiring to commit wire fraud and money laundering. The government alleged that she was involved in a nationwide telemarketing scheme that defrauded hundreds of victims.

Some co-conspirators in the case, including Shah's longtime assistant Stuart Smith, had already pleaded guilty.

The guilty plea helped her avoid a trial.

In announcing her guilty plea, U.S. Attorney Damian Williams said: "Jennifer Shah was a key participant in a nationwide scheme that targeted elderly, vulnerable victims.  These victims were sold false promises of financial security but instead, Shah and her co-conspirators defrauded them out of their savings and left them with nothing to show for it.  This Office is committed to rooting out these schemes whatever form they take."

Prosecutors said that from 2012 until March 2021, Jennifer Shah and others carried out a wide-ranging telemarketing scheme that defrauded hundreds of victims throughout the United States, many of whom were over age 55, by selling them so-called "business services" in connection with the victims’ purported online businesses. 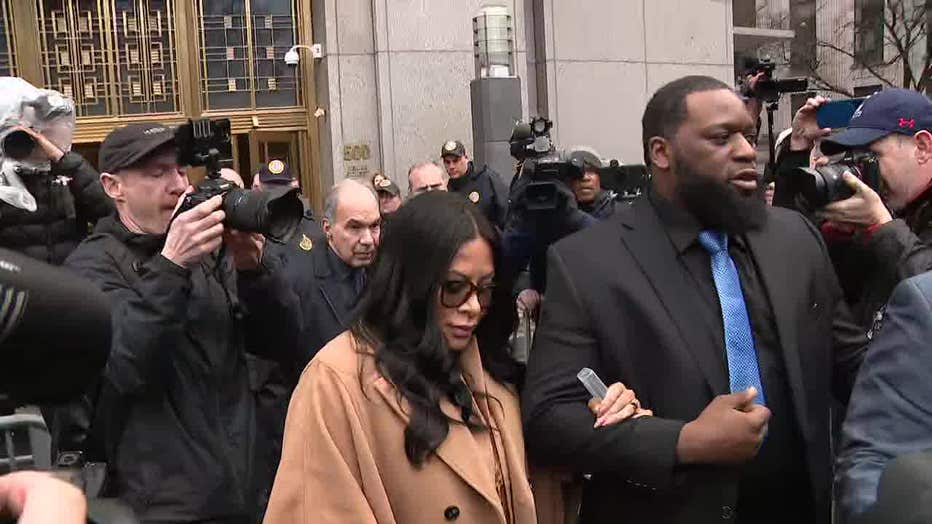 Jen Shah walks out of court after being sentenced to 6.5 years in federal prison (FOX5NY)

In order to perpetrate the scheme, Shah and others engaged in a widespread, coordinated effort to traffic in lists of potential victims, or "leads," many of whom had previously made an initial investment to create an online business with other participants in the scheme.

Between 2018 and 2020, Shaw reportedly controlled the day-to-day operations of the Manhattan sales floor.  They say she later moved the sales floor to Kosovo to avoid law enforcement and regulatory scrutiny.

They say Shah undertook significant efforts to conceal her role, including incorporating her businesses using third parties’ names and instructing other participants to do the same.

With the Associated Press.