RACINE -- A Jefferson man charged in Racine County with stalking and impersonating a peace officer pleaded no contest to the charges against him on Friday, Sept. 27. The accused is Daren Maron -- and he was sentenced to time already served.

According to a criminal complaint, the victim in this case told police she met Maron, who goes by several names, including "Daren Poison Luv," "Ed Maron" and "Christopher Otter" several years ago while living elsewhere in Wisconsin.

The two apparently became friends and Maron began to pay the woman's bills and buy her gifts. The woman told police she denied ever being in a relationship with Maron.

The complaint indicates "Maron sexually assaulted her on one occasion." After that, the woman told police she ended her friendship with Maron and "that is when he began to harass her." 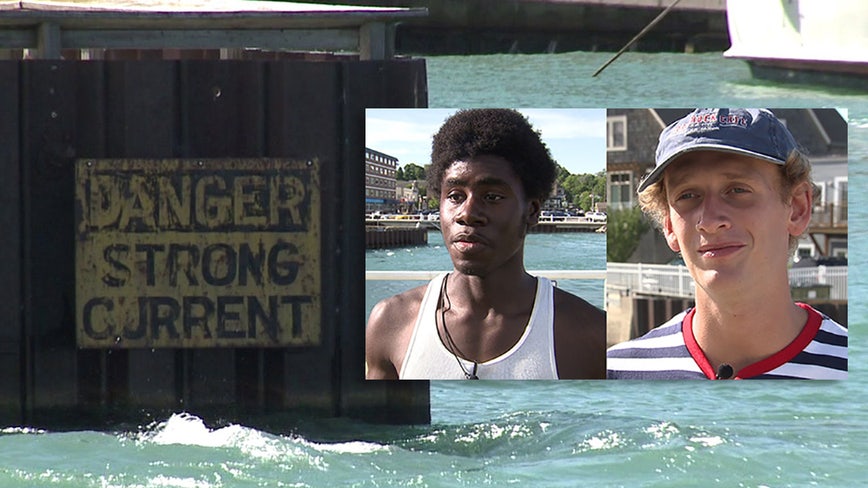