At the Wauwatosa School Board meeting Monday, parents spoke about recent resignations at Jefferson Elementary.

At the Wauwatosa School Board meeting Monday, Oct. 25, parents spoke about recent resignations at Jefferson Elementary.

They’re concerned educators aren't getting enough resources, and they want the district to take action. 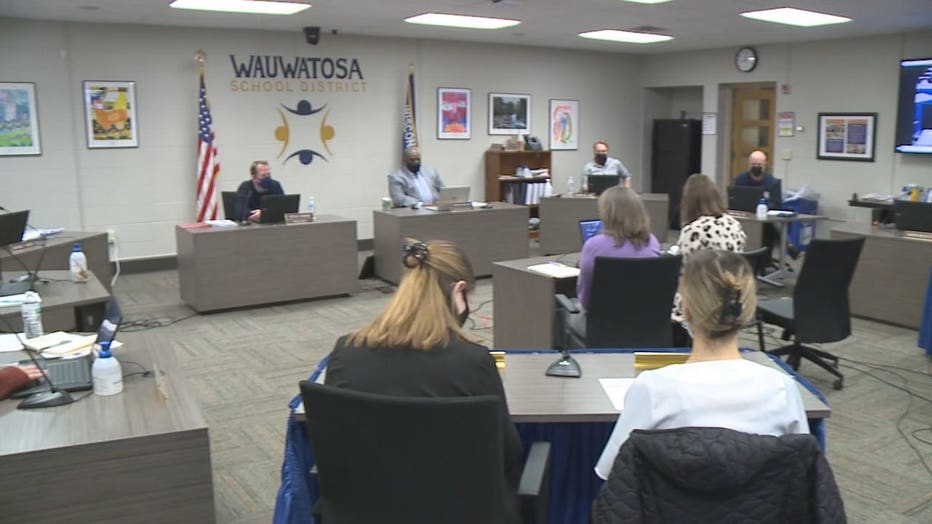 "In the last week, three different well-liked, high-performing educators left the school, all three of them in tears, and we're trying to get to the bottom of what happened," said a parent.

Some parents even offered to volunteer at Jefferson. 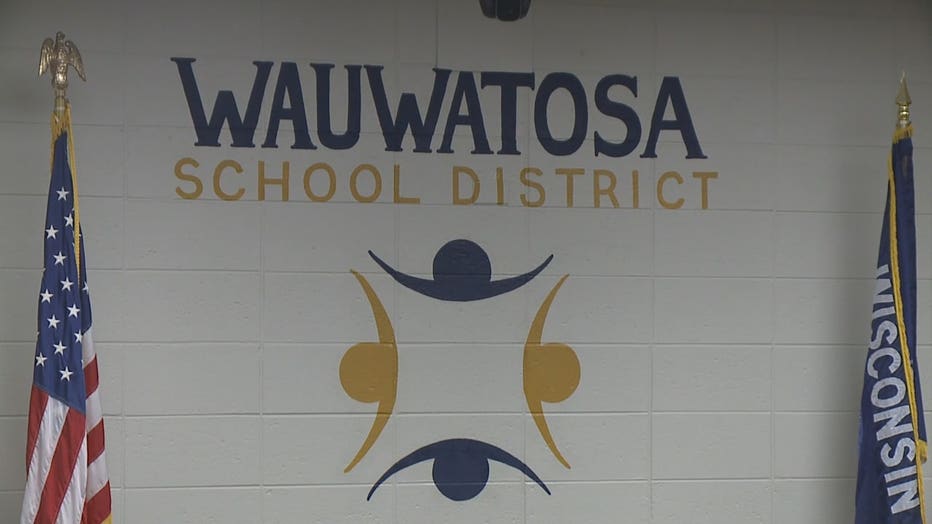 School board members said they couldn't discuss the issue tonight because it wasn't on the agenda but they'll take it up in the future.