JEFFERSON COUNTY (WITI) -- The owner of Abilities Incorporated, which operates more than two dozen adult care facilities, has been arrested. 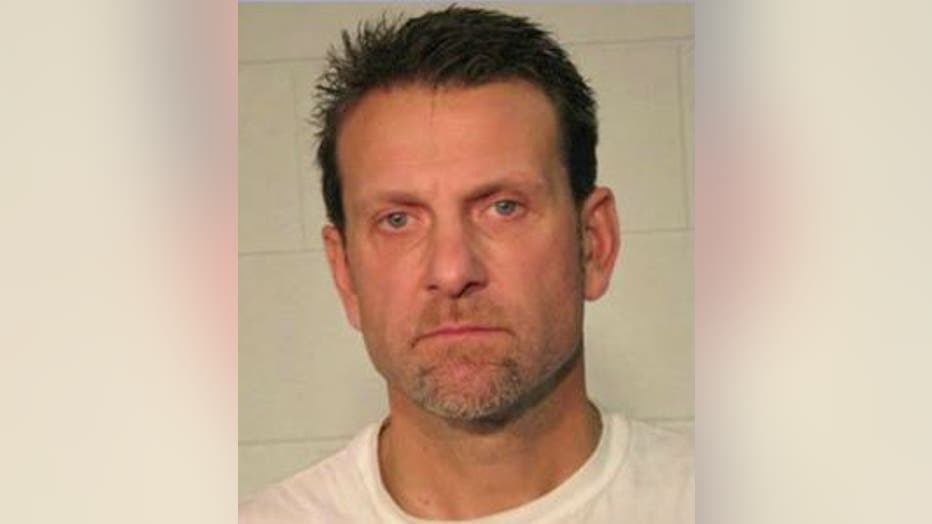 Tyler Hansen is accused of possessing prescription drugs that may have been intended for his residents.

Authorities say Hansen claimed to only have medications prescribed to him, but the search uncovered multiple prescription drugs prescribed to other people. Officials also found two and a half grams of heroin during the search.