Good Samaritan remembered after I-94 crash

Three people died, including a good Samaritan who died trying to help on Interstate 94 – his family devastated by his sudden death.

JEFFERSON COUNTY, Wis. - Multiple families are heartbroken after the loss of loves ones in a multi-vehicle Jefferson County crash on Aug. 18.

Three people died, including a good Samaritan who died trying to help on Interstate 94 – his family devastated by his sudden death.

"We lost a really special human being," said Janee Pederson.

Jason Smeltzer, 41, was a devoted father of two and a hardworking man, family said. Pederson, his niece, said family meant everything to him.

Pederson said what Smeltzer was doing in his final moments exemplified who he was in life. He was driving home to Chippewa Falls at the time.

"No surprise he was helping someone, or multiple people," said Pederson. "He was always one to help others however he could." 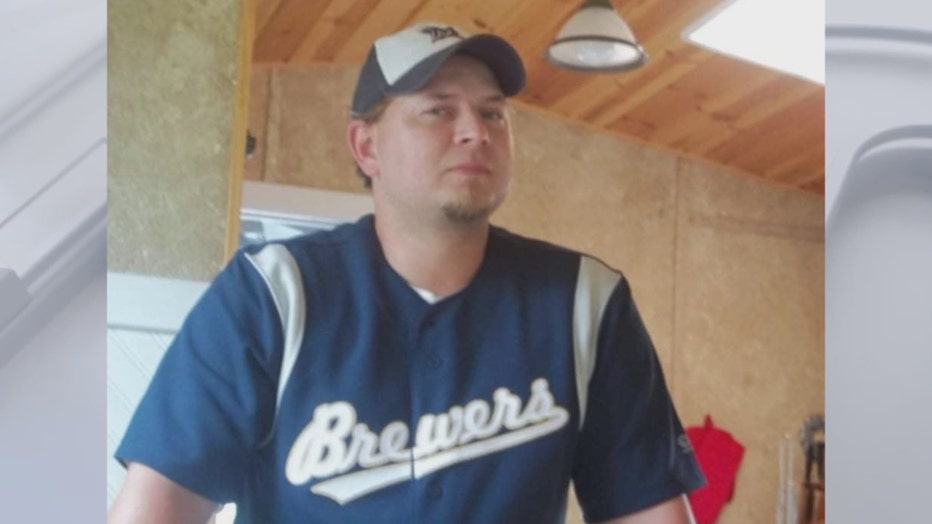 Smeltzer was trying to help two other drivers when he was struck and killed. Those others have been identified as Thomas Meier of Greenfield and 38-year-old Harold Ostrander of Jackson, Michigan.

"There’s really no words to describe what it is to live through this," said Pederson.

Smeltzer's funeral service was held Wednesday, Aug. 25 – one week after the fatal crash.

"There was just an outpouring of love and support," said Pederson. 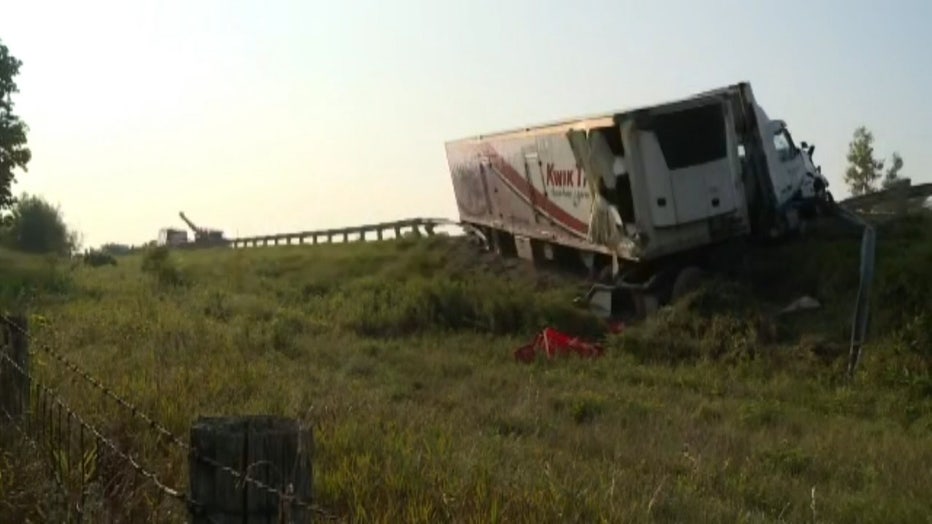 For now, Pederson is left with memories of a kind and generous uncle and a question she will likely never be able to answer.

"I am not sure if we have questions, it is just why? why did it have to happen?" said Pederson.

A GoFundMe online fundraiser was created to cover funeral expenses. Anything extra would go to start an education fund for Smeltzer's son and daughter.

A Wisconsin man accused of killing and dismembering his father was charged Wednesday, Aug. 25 with committing the same crimes against his mother.