JEFFERSON -- A Jefferson County judge found probable cause on Tuesday, June 5 to bind William Nolan over for trial.

Nolan is a Diocese of Madison retired priest who is accused of sexually assaulting a former student and altar boy at St. Joseph's Catholic School in Fort Atkinson. He is charged with six counts of second degree sexual assault of a child. This allegedly happened beginning in the winter of 2006, and continuing until the summer of 2010.

The victim, who is now 25, came forward in April 2018, and told investigators "Father Bill" began sexually assaulting him when he was 13 years old. He said sexual encounters occurred "at least 100 times" over four to five years, at Father Bill's office in the church, Father Bill's house, the altar boy room at the church and other places in the community.

Nolan will enter a plea to charges on July 12. 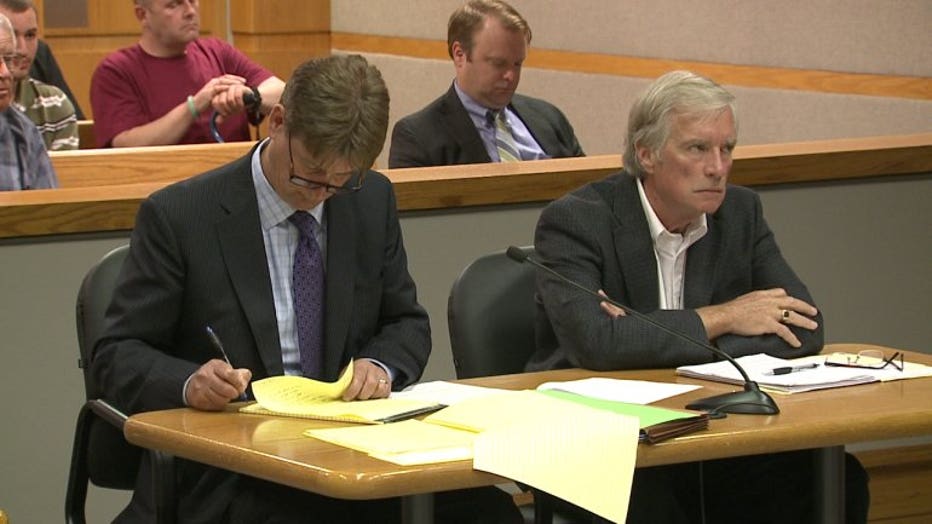