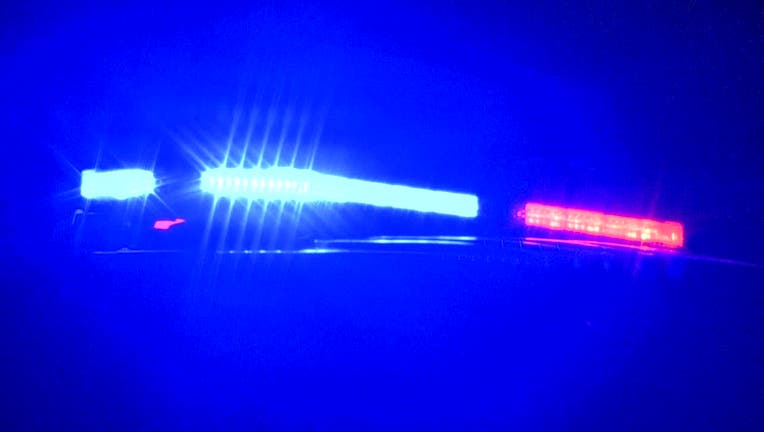 JEFFERSON COUNTY, Wis - A man was killed in a crash after fleeing from a Jefferson County sheriff's deputy on Friday night, Jan. 13.

Officials said a Jefferson County deputy stopped to check on a vehicle parked near the intersection of County Road Q and County Road B in Aztalan around 10 p.m.

The deputy walked up to the vehicle and smelled marijuana, and asked the driver to step out of his vehicle. The driver then sped off from the scene.

The deputy checked the area, noticed smoke near the curve on County Road G and found the car crashed with signs that it rolled over several times.

Deputies checked the driver's condition and were unable to find a pulse. Fort Atkinson Fire and EMS responded to the scene and found the man deceased.

The incident was turned over to the Wisconsin State Patrol for further investigation.