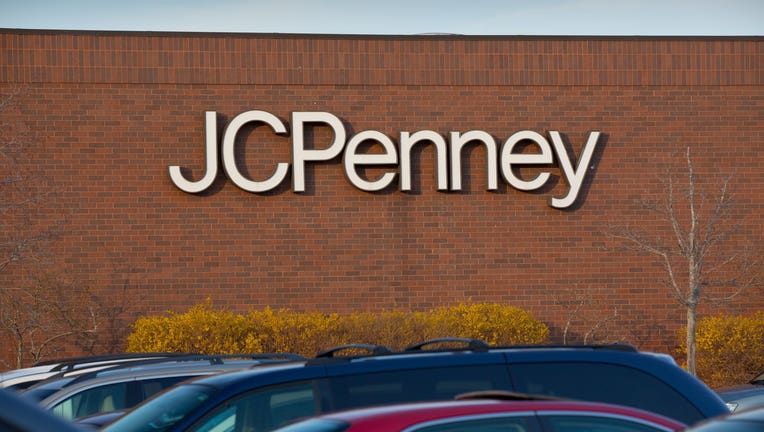 JCPenney is closing even more stores in March of next year.

Since filing for Chapter 11 bankruptcy last spring, the retailer has shuttered more than 150 of its roughly 850 locations.

The 118-year-old company emerged from bankruptcy earlier this month after making a deal that leaves Simon Property Group and Brookfield Asset Management as the owners and operators of the chain.

Now, the company reports it plans to close another 15 stores and that liquidation sales are scheduled to begin later this month.

"As part of our store optimization strategy that began in June with our financial restructuring, we have made the decision to close an additional 15 stores," JCPenney said in a Thursday statement to USA Today. "These stores will begin liquidation sales later this month and will close to the public in mid- to late March."

"While store closure decisions are never easy, our store optimization strategy is intended to better position JCPenney to drive sustainable, profitable growth and included plans to close up to 200 stores in phases throughout 2020," it added.

In May, JCPenney became one of the largest retailers to file for bankruptcy protection during the coronavirus pandemic.

The department store chain plans to permanently close nearly a third of its stores over the next two years.

More than 40 major retailers have declared bankruptcy and more than 11,000 store closures have been announced in 2020, according to a report from real estate data tracker CoStar.