Jazz in the Park devotee remembered, helped form many friendships

Hundreds in Milwaukee are mourning the sudden passing of a well-known man who made Jazz in the Park a place to make life-long friends.

MILWAUKEE - Hundreds in Milwaukee are mourning the sudden passing of a well-known man who made Jazz in the Park a place to make life-long friends.

It seems like everyone had a connection to Mark Natzke.

"A friend from work bought a house across the street from Mark," recalled Andy Lingenfelter.

"He stood up for our wedding," said Marcos Mejia.

These men are among countless Milwaukeeans who called Natzke their best friend.  For virtually all of them, their friendship began at Jazz in the Park.

"I met Mark right here," said Hittman of the fateful moment 11 years ago. "Just like a lot of these people."

Marriages and children popped up along the way and COVID eventually paused the weekly gathering. The friends say Cathedral Square felt like the only place to go to after learning the 53-year-old died unexpectedly in his sleep on Aug. 25, 2021.

"That doesn’t add up. He was in perfect health.  He stayed in shape," said Mejia, who had been friends with Natzke for 23 years. 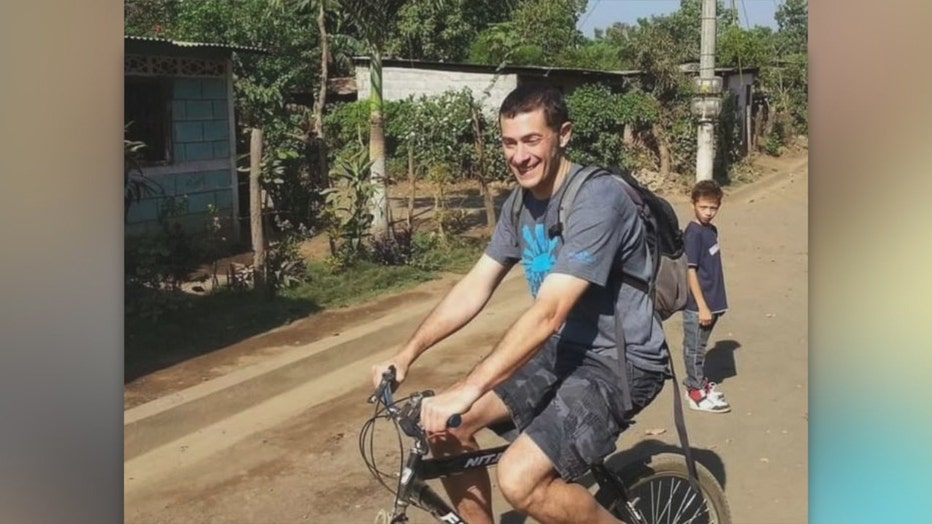 Natzke worked for Clear Channel Outdoor for 22 years and the company paid tribute to their employee with a tribute on their electronic Milwaukee billboards.

"I saw his billboard – driving down here," said Flynn. "His company, obviously, posted his picture and said, 'In loving memory of Mark Natzke.' Oh my God. It took the wind out of me driving."

Natzke’s real passion was helping others. Natzke served on the Board of Directors for Ronald McDonald House and volunteered with groups like Brothers and Sisters in Christ, where he would travel to Nicaragua each year to build homes for the less fortunate.

"I always thought I was very lucky to have Mark as a friend and just thinking about him over the last 24 hours and journaling and defining him more, I realize how blessed I was to have known the guy," noted Lingenfelter, who would capture Milwaukee’s sunrise with Natzke on nights the two couldn't sleep.

Lingenfelter says both suffered from insomnia.

"This morning, the walk around the lake, was really tough," Lingenfelter said. 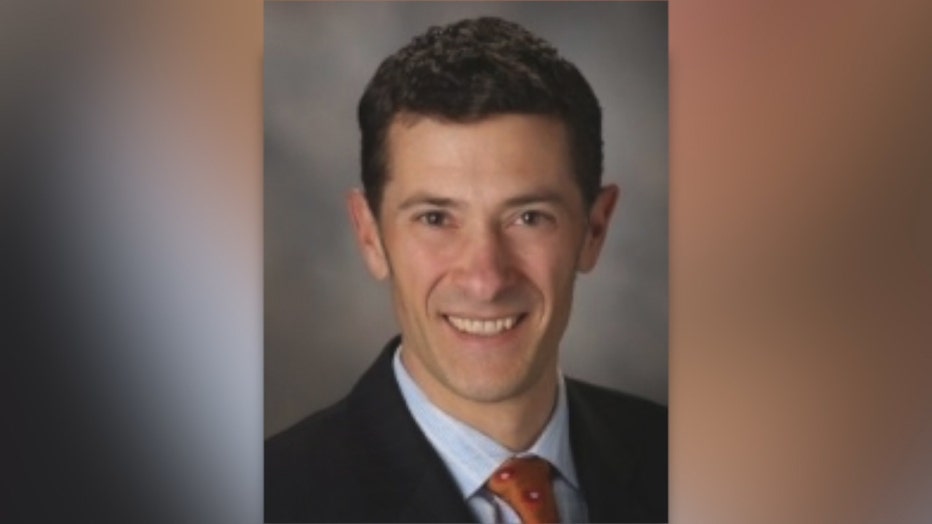 For a man who loved to pull a crowd together, this sudden loss is tearing them apart.

"Half of my friends, I’ve met through Mark," reflected Mejia.

Hittman added, "I will carry Mark Natzke with me as long as I live."

"We will always get together," hopes Flynn. "The difference is there will be a huge hole not having Mark."

Natzke is survived by his parents and siblings. His visitation will be held Friday, Sept. 3 near Green Bay – where he was born. No cause of death has been determined.

"All of us at Clear Channel Outdoor, along with so many in our community, will miss Mark dearly.  He took tremendous pride in his work, valued and appreciated each relationship, and made an impact on everyone he met.  Mark’s legacy will forever be remembered by those whom he referred to as his "work family."  Our thoughts and prayers are with the Natzke family and everyone he touched."