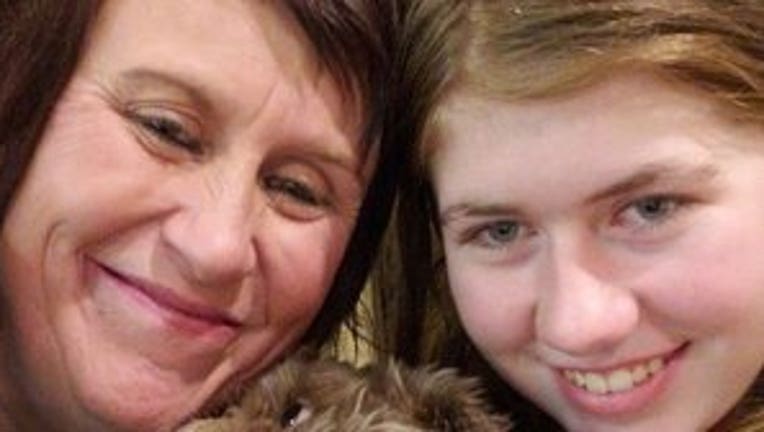 BARRON -- A Facebook fundraiser created for Jayme Closs has ended after reaching a goal of $50,000 in less than 24 hours.

Multiple posts on a Facebook page called Healing for Jayme Closs detailed the fundraising efforts for 13-year-old Jayme, who was found on Thursday, Jan. 10 after being missing for 88 days.

On Saturday, Jan. 12, the page announced a Facebook fundraiser created for Jayme has closed because the page "greatly surpassed" their goal. The fundraiser was initially for $10k, but the fundraiser was quickly raised to $50k after donations came pouring in.

We have ended our Facebook fundraiser as we greatly surpassed our goal. We recommend those still wishing to donate contact Sterling Bank and reference the Closs Family Benefit Fund.

There’s been a lot of confusion with dozens of gofundmes popping up, most falsely claiming to be relatives. We’ve been able to confirm with Jennifer and Sue that Angela Nevada de Andriano is a legitimate cousin who has started a fund. So here is another option for those still wishing to donate online.

An earlier post on the Healing for Jayme Closs Facebook page notes that Jayme's aunts have not been online much, but the administrators of the page have been updating them on the fundraising effort's progress. The post notes that those wishing to make a donation can contact any Sterling Bank and reference the Closs Family Benefit Fund.

Those wishing to donate to Jayme Closs can donate to her official GoFundMe page, which can be found HERE. 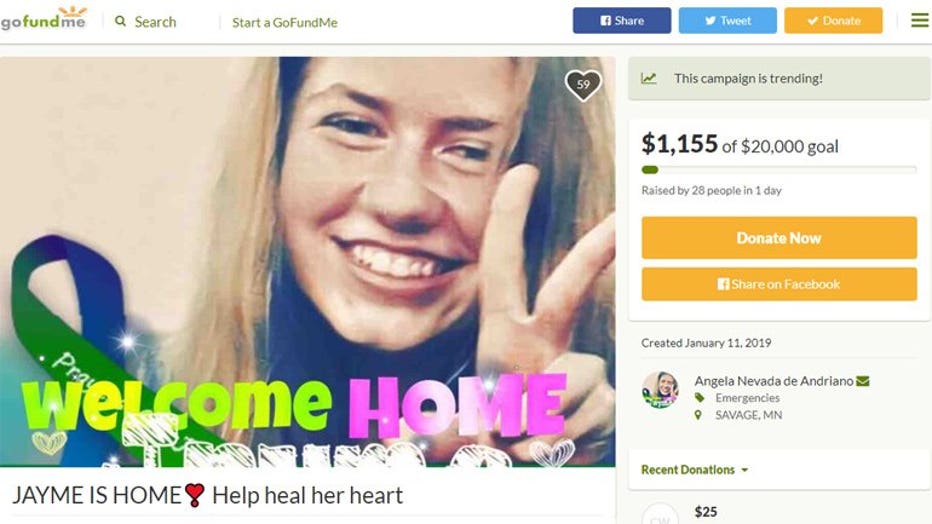