KENOSHA COUNTY -- A Kenosha County judge has determined there is enough evidence for Javier Garcia to stand trial for the murder of Lisa Mezera.

52-year-old Garcia is charged with first-degree intentional homicide for allegedly killing 26-year-old Lisa Mezera, and could spend the rest of his life in prison if convicted. 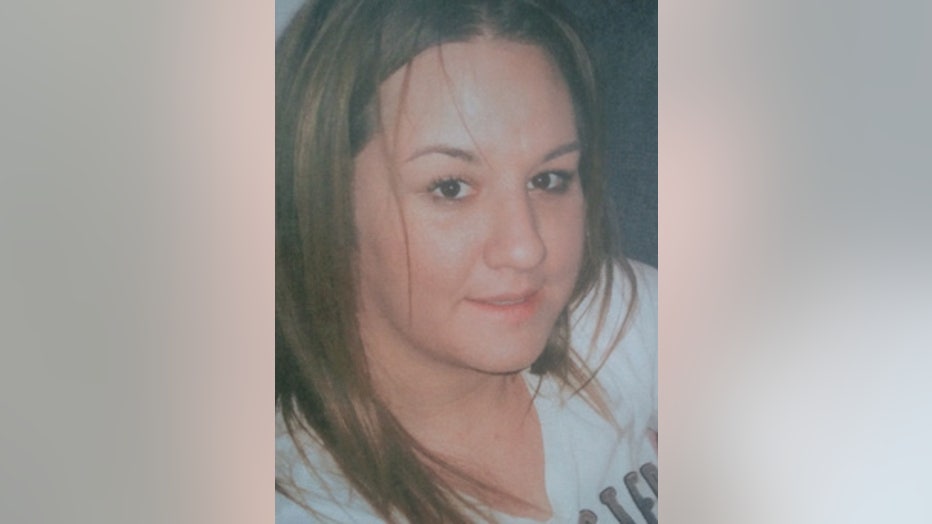 Mezera’s body was found in a cemetery in the Town of Somers on August 19th. She was left abandoned, hit on the head and choked to death.

Garcia has been in custody in the Kenosha County Jail since August 20th. Detectives say he knew Mezera and was the last person to see her alive.

During a court appearance earlier in October, Garcia's attorney tried persuading the judge for a low cash bond in the hopes of getting Garcia out of jail.

The judge didn't buy that argument. Instead, he set Garcia's bond at $1 million.

The victim's father, Ron Mezera, is confident the evidence against Garcia will help his family move on.

"What he's done and what he's accused of doing is unmentionable for somebody who was supposedly a friend and a co-worker," Mezera said.

Both the prosecution and the defense in this case agree Garcia and Mezera were together at some point the night of Mezera's death. However, because there were no eyewitnesses to the crime, Garcia's attorney argued all the evidence against Garcia is circumstantial.

Garcia is expected to make a plea in the case later this month.