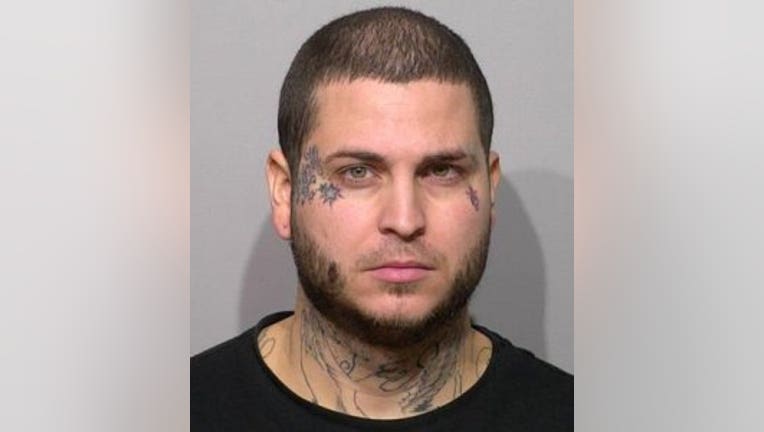 MILWAUKEE -- 29-year-old Javier Batista-Cabrera of Milwaukee is charged with a single count of first-degree reckless homicide in the fatal shooting of Joemil Rios-Santana on Monday, Nov. 18.

According to the criminal complaint, officers responded to a residence near 14th and Manitoba late on Monday, Nov. 18. They found the victim, Rios-Santana, laying on the kitchen floor. They saw he had "several small open wounds consistent with gunshots." Life-saving measures were attempted to save Rios-Santana -- but they were unsuccessful.

Officers spoke with a woman who witnessed what happened that Monday evening. She indicated she had been dating the victim for a couple of months. On that Monday, she said "the door to the residence was kicked in and an individual dressed all in black, dark clothing and wearing a mask on his face, forced his way into the apartment." A second suspect, also in black and masked, was present. The woman indicated the second suspect held her against a wall -- and she heard the "sounds of a struggle" between the first suspect and the victim. Moments later, the woman "heard gunshots coming from inside the residence and heard the victim yell out that he was hit." 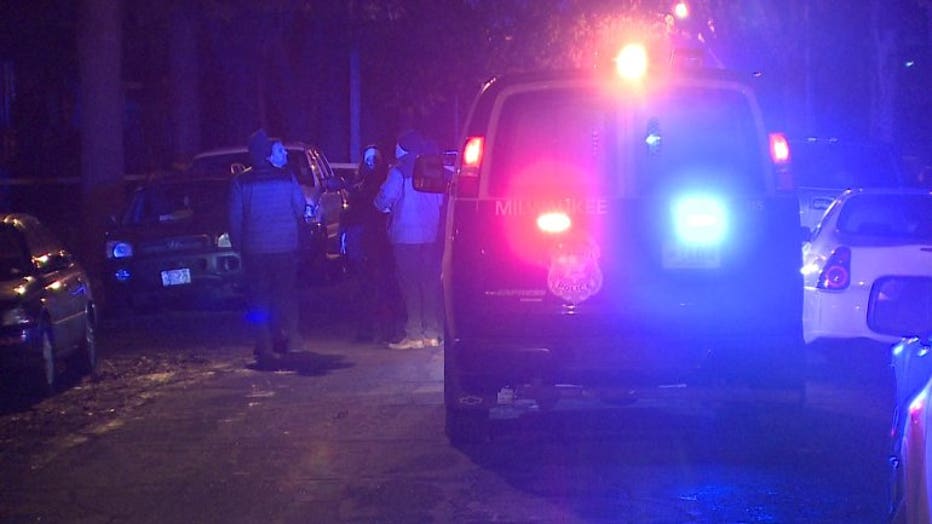 Fatal shooting near 14th and Manitoba 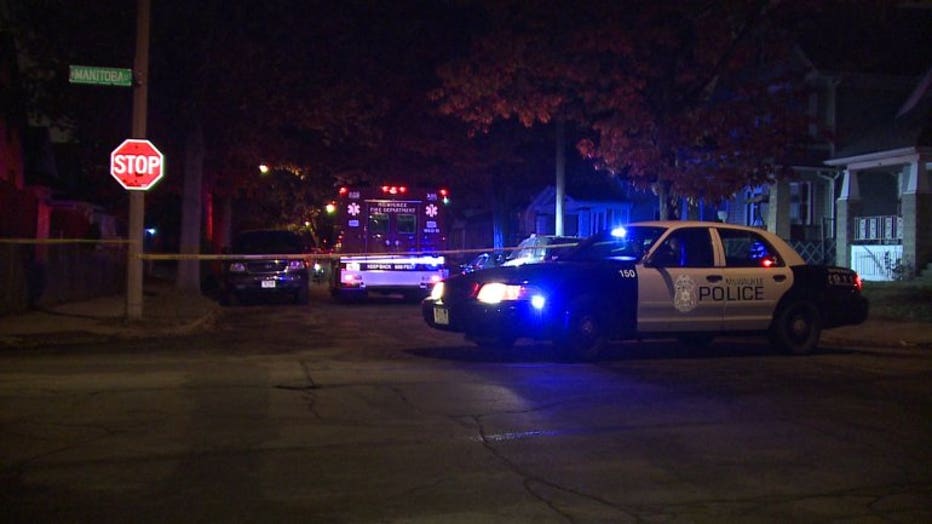 Fatal shooting near 14th and Manitoba

The woman went on to tell police Batista-Cabrera had "forced his way into her residence while armed and threatened the victim" on several instances. Police later found evidence of those prior incidents. Investigators found fired bullets at the scene.

Investigators compared the fired bullets from the Nov. 18 incident with those from prior incidents and determined they were "chambered in the same firearm."

Batista-Cabrera made his initial appearance in court on Friday, Dec. 20. He is being held on $100,000 cash bond -- and is expected back in court for a preliminary hearing on Dec. 26.

If convicted on the charge, Batista-Cabrera faces up to 60 years in prison.