MILWAUKEE -- 31-year-old Jason Price -- a former teacher's aide accused of sexually assaulting a student and sending others inappropriate photos and messages waived his preliminary hearing and was bound over for trial on Tuesday, April 26th. This, as the parent of a victim in this case told FOX6 News her child is still deeply affected by Price's alleged actions. 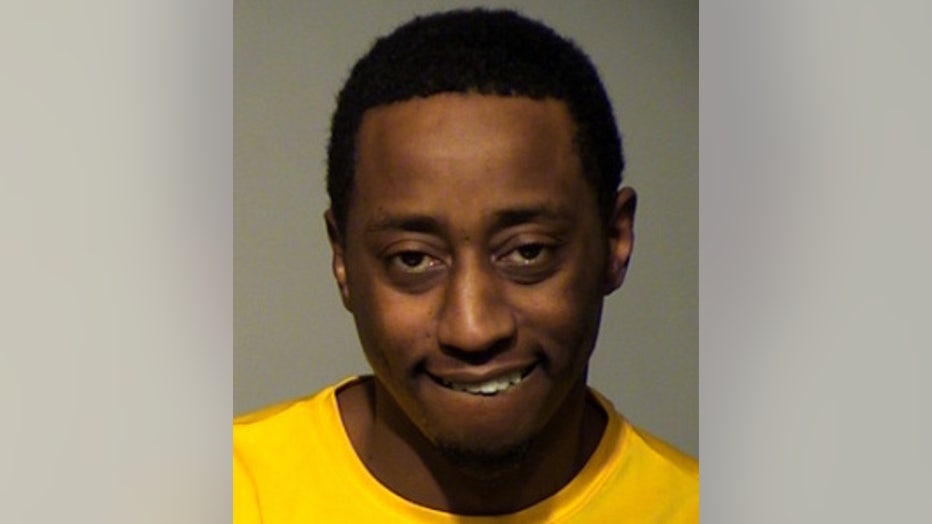 FOX6 News spoke with the mother of a victim named in the criminal complaint filed against Price, which details how Price allegedly sent explicit messages and photos to teenage girls, and raped one. This mother said she will be following this case until the very end.

"I just want justice to be served," the mother said. 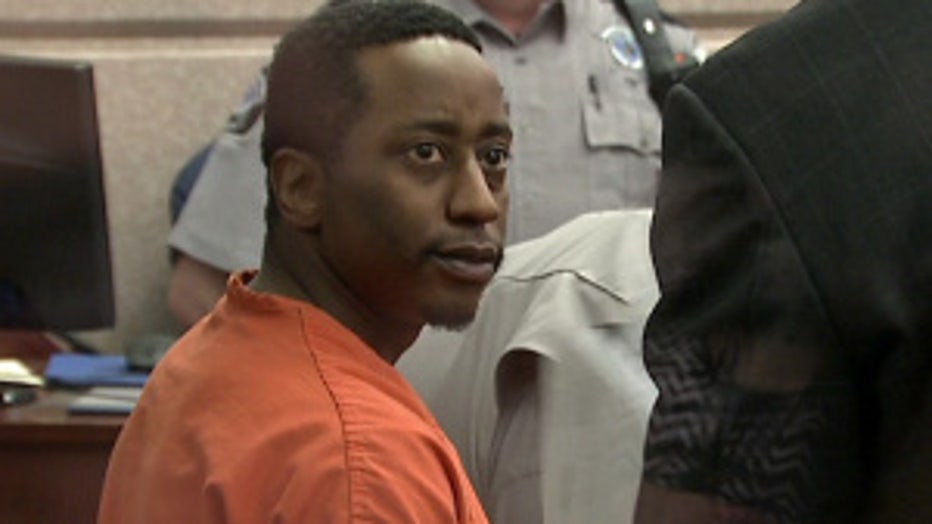 According to the criminal complaint, Price was hired as a teacher's aide at Holy Redeemer Christian Academy in September 2015. His "duties were to help in the lunch room, provide general assistance to teachers and assist with the athletic programs."

The criminal complaint indicates that in March and April 2016, Price had inappropriate sexual contact with a teenage girl. In April, he is accused of pulling the girl into a locker room and raping her. He's also accused of sending that girl and several others inappropriate messages via Facebook and Facebook Messenger. The complaint indicates that included photos of himself that were sexual in nature.

"Told her how her butt looked in a dress and if he could touch it," the mother of a victim said.

This mother said she is bothered that this happened but proud of the victims for coming forward.

"The proof is in the pudding. We have all the evidence," the mother of a victim said.

"It`s very sick. He should not be around kids, and should be in jail. It's horrible," the mother of a victim said. 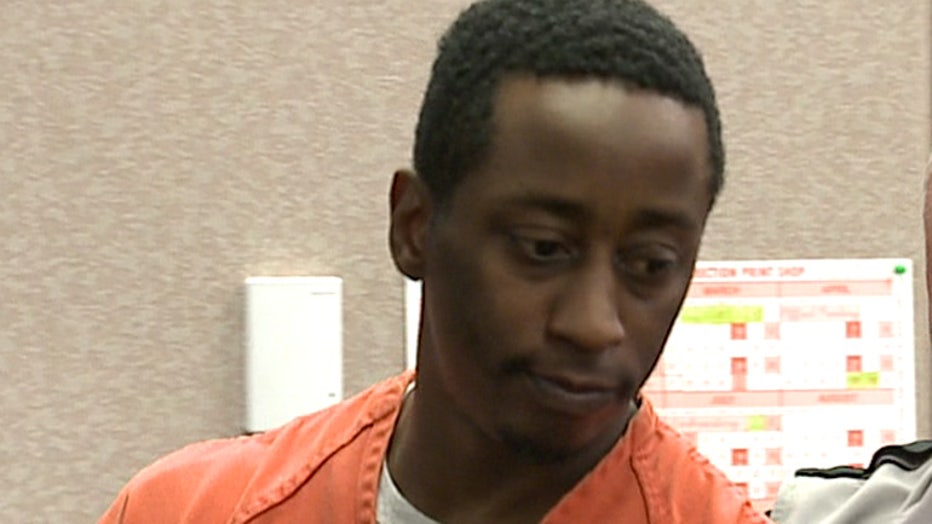 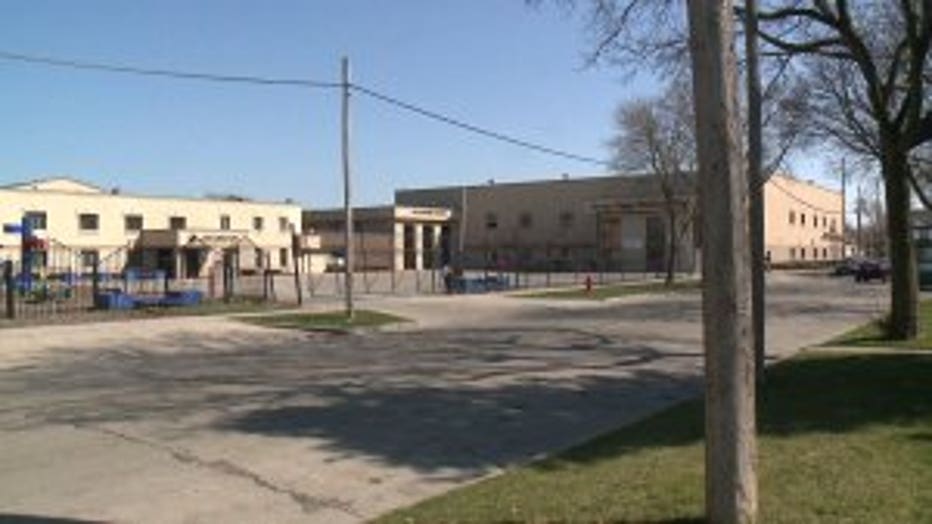 FOX6 News spoke with school leaders at Holy Redeemer Christian Academy on April 15th -- prior to charges being filed. At the time, they indicated the allegations against Price were "simply not true."

On April 17th, after charges were filed, Bishop Sedgwick Daniels refused to answer any specific questions from FOX6 News, and instead invited us to church as he addressed church members.

"I apologize to you that we have to interrupt our morning service and interrupt our workshop to correct a problem," Daniels said.

Daniels told church members he learned of the accusations against Price on April 11th. Daniels said he removed Price from the premises within 10 minutes -- despite the fact that Price had already resigned.