In the same year, Jason Day won the PGA Championship at Whistling Straits, he found out his mother was diagnosed with cancer.

SHEBOYGAN, Wis. - 2015 was an unforgettable year for golfer Jason Day. The world’s number one-ranked golfer at the time had just won the PGA Championship at Whistling Straits.

"It was nice to be able to win up there," said Day. "It’s a beautiful piece of land that we got to play on. It was a great, great week. 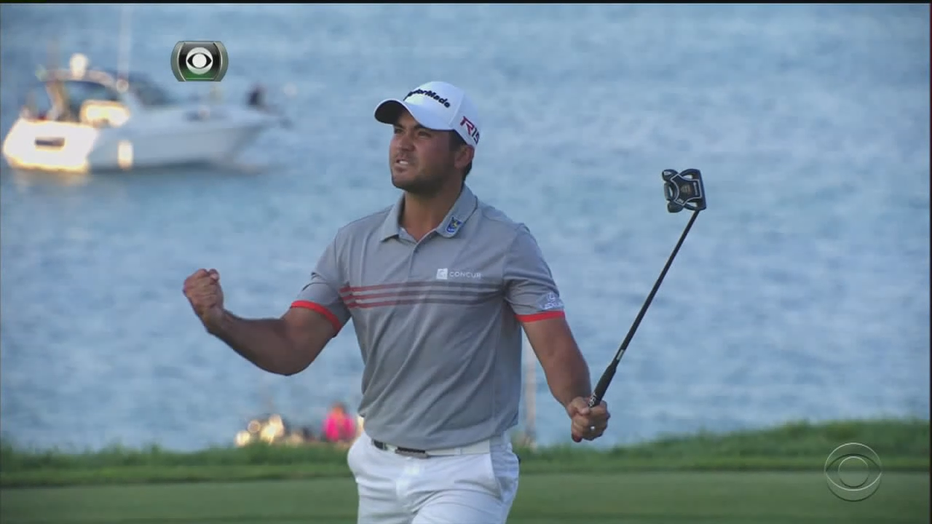 To this day, the golfer can still recall his first major win.

"It’s a pretty spectacular view pretty much from the first tee to the 18th, and I thoroughly enjoyed my time up in Wisconsin," said Day. "It was just coming off the back end of some really, really good play that I had previous to that, and I was going off some momentum. I was able to keep that momentum rolling forward that week."

But in that same year, Day found out his mother, Dening, was diagnosed with cancer.

"I remember my sister calling me," said Day. "I was in the kitchen and I was in shock to hear that she had Stage 4 non-small cell lung cancer." 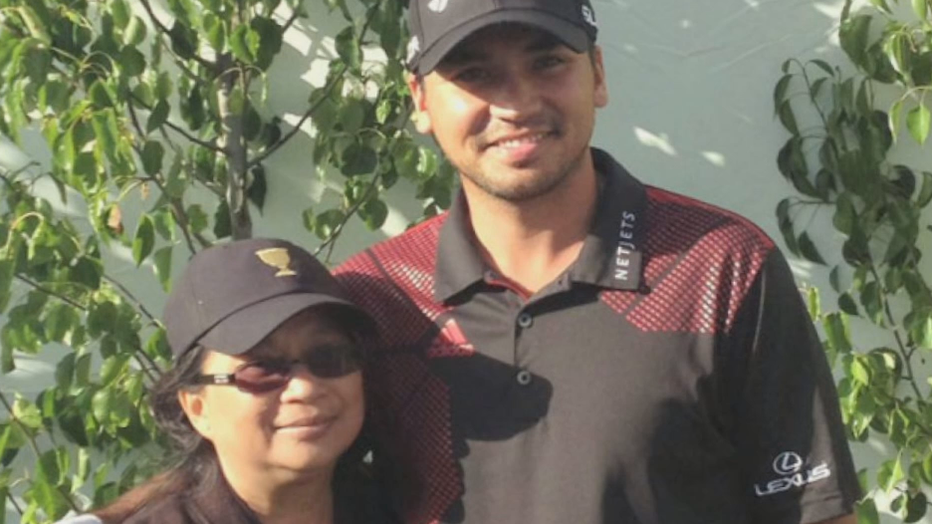 Dening never smoked a day in her life, and doctors told the family she had a year to live. However, a quick response by Day to get her the correct treatment plan that included the use of biomarker testing proved life-changing.

"That was something where we could identify the specific driver that was causing her specific type of cancer to grow and spread, and we were able to target that cancer with a targeted therapy based on her type of cancer," said Day.

Day almost gave up his golf career to help care for his mother, so being able to create change in the ability to diagnose lung cancer was paramount in his mission off the green. 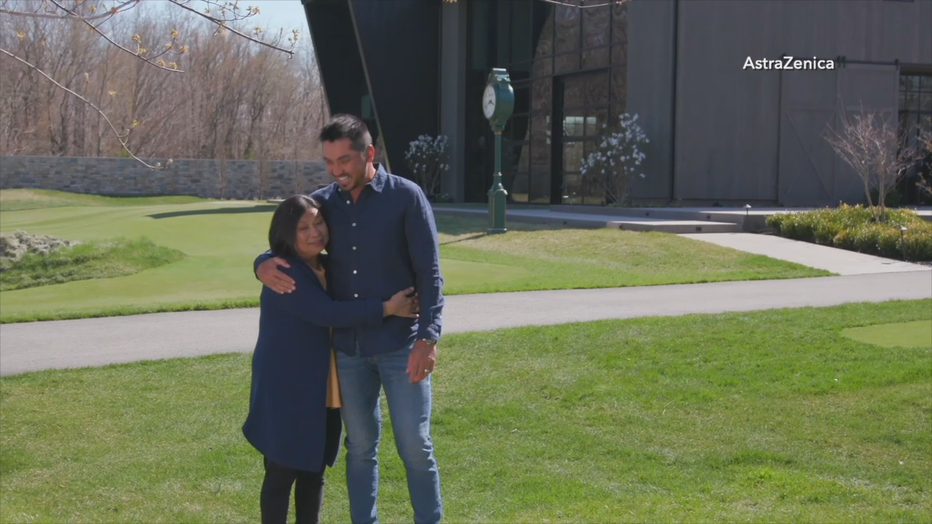 "You know, I’m a professional athlete, and I’m able to get the word out about biomarker testing and the benefits of it and how much that has impacted my mom in regards to her recovery while she’s living with lung cancer. It’s amazing stuff, really."

Day is encouraging other cancer patients and their families to look at all treatment options, which include biomarker testing, and now, five years later, his mother has made some remarkable progress.

And hopefully one day in the future, that’ll include seeing her out on the golf course, cheering him on.