MILWAUKEE -- A Milwaukee County judge sentenced 24-year-old Jasmine Ray on Friday, November 4th to 15 years in prison and another ten years of extended supervision in connection with a crash that killed two men near Sherman and Roosevelt last December.

Ray pleaded guilty on Monday, September 26th to amended charges: two counts of homicide by vehicle — use of a controlled substance. She initially faced two counts of second degree reckless homicide in this case. 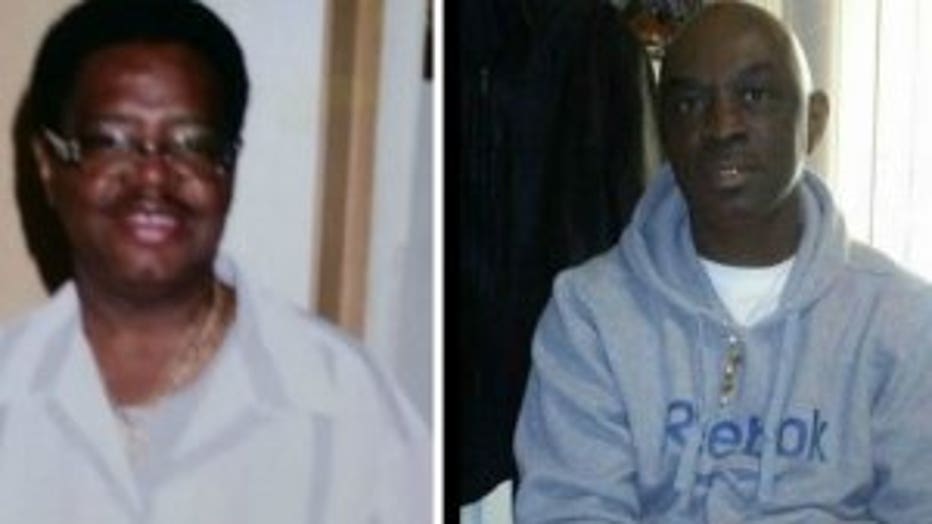 Two vehicles were involved in the crash — a 2003 Kia Sorento and a 2013 Chevrolet Malibu. Police initially said just after this crash that the vehicle the two women were in was stolen. Police later said that was under investigation.