LAFAYETTE COUNTY (WITI) -- Jaren Kuester of Milwaukee has officially been charged in the murder of three in Lafayette County -- with the release of a criminal complaint in the case on Tuesday, May 7th.

Kuester faces the following charges: three counts of first degree intentional homicide, burglary of a building or dwelling and operating a motor vehicle without the owner's consent.

The criminal complaint indicates officers first arrived at the scene when a neighbor called to report a suspicious vehicle near the Thoreson home. Near the vehicle, neighbors also found a jail bracelet belonging to Kuester. Police were able to confirm the vehicle in question belonged to Kuester.

Later, officials received a 911 call from an Everett Thoreson, who had called to report a deceased person inside the Thoreson home in the Town of Wiota in Lafayette County. 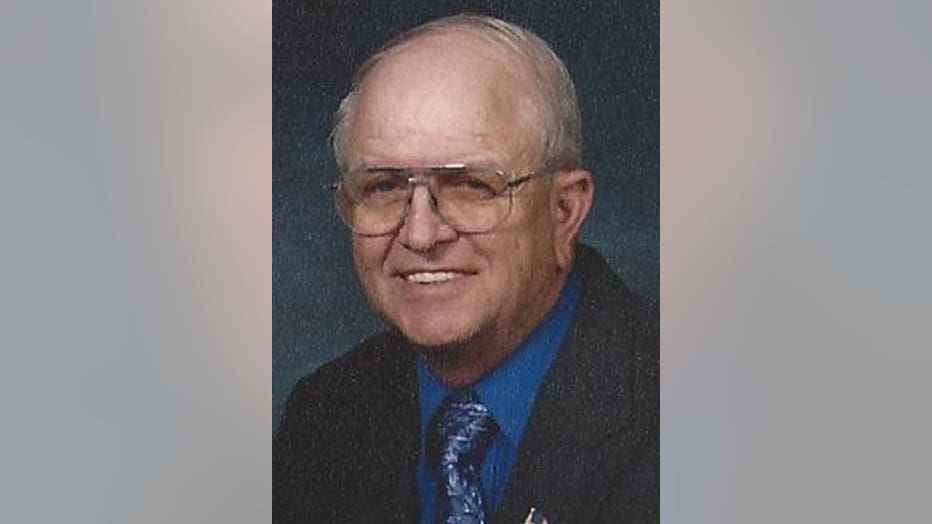 The criminal complaint in the case indicates police spoke with Dean Thoreson's wife, Rose, who said Dean would check on Gary and Chloe's home when they were out-of-town. Rose said she became concerned when Dean did not return home -- and eventually reported him as missing.

Kuester was discovered at the Willow Park Apartment complex on Delafield Street in Waukesha on April 28th.

The criminal complaint indicates Kuester had several small cuts and what appeared to be dried blood on the bottoms and sides of his feet.

Officials discovered a truck, registered to the "Thoreson brothers," via the Wisconsin DOT. Rose Thoreson, Dean's wife, reported he had been driving the F150 truck prior to his disappearance.

The criminal complaint indicates police spoke with Kuester's father, who said Kuester was being treated for mental health issues, and was just bailed out of jail by his employer on April 26th.

That employer, James Kuester, reportedly gave Jaren a ride to pick up his vehicle. The criminal complaint says later, Jaren showed up at James Kuester's home, in a confused state -- saying he had hurt three people.

When interviewed by police, the criminal complaint indicates Jaren told them "his life was crashing and burning." He said he got in his vehicle and just started driving -- and had abandoned his car and took off his clothing as he believed he was being followed.

Later, the criminal complaint indicates Kuester told police a man entered the home, and Kuester met him at the top of the stairs, where he killed him with a fireplace poker. This man was later identified as Dean Thoreson. 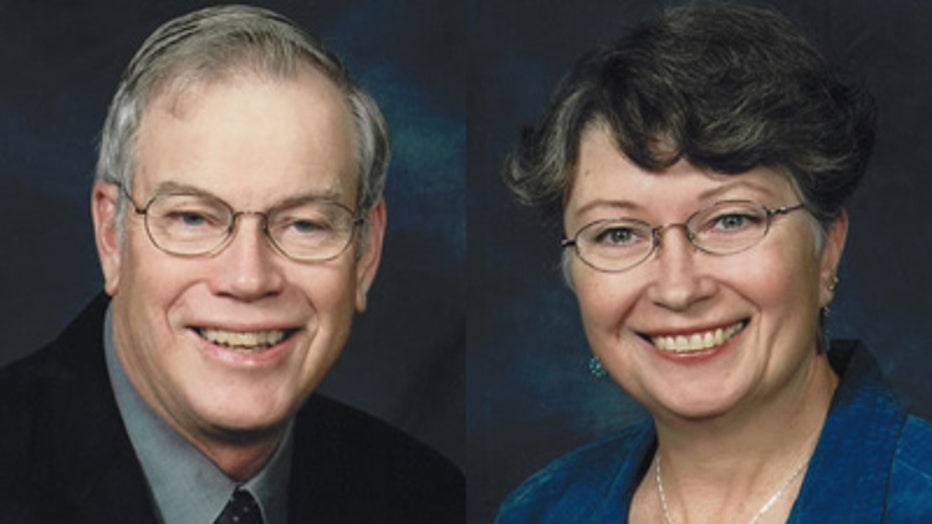 The complaint says Kuester removed money from the man's wallet, drove their car into the garage and shut the door -- before deciding he needed to leave the home. He then decided to take the F150 -- and ended up at his father's house. It was there that he was arrested.