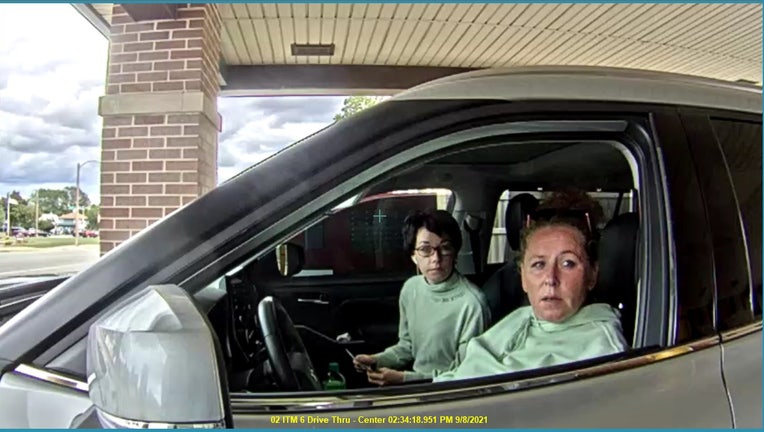 JANESVILLE, Wis. - Janesville police are calling on the public for help to identify two women suspected of breaking a car window and stealing a purse.

Officials say the victim was on the bike trails in Janesville when the suspects struck on Sept. 1.

An alert from Janesville police say a week later, a female suspect cashed a check in Milwaukee – and attempted a second.

If anyone can identify the females in the photos in this post, you are urged to contact the Janesville Police Department at 608-755-3147 and reference case JV2144428. 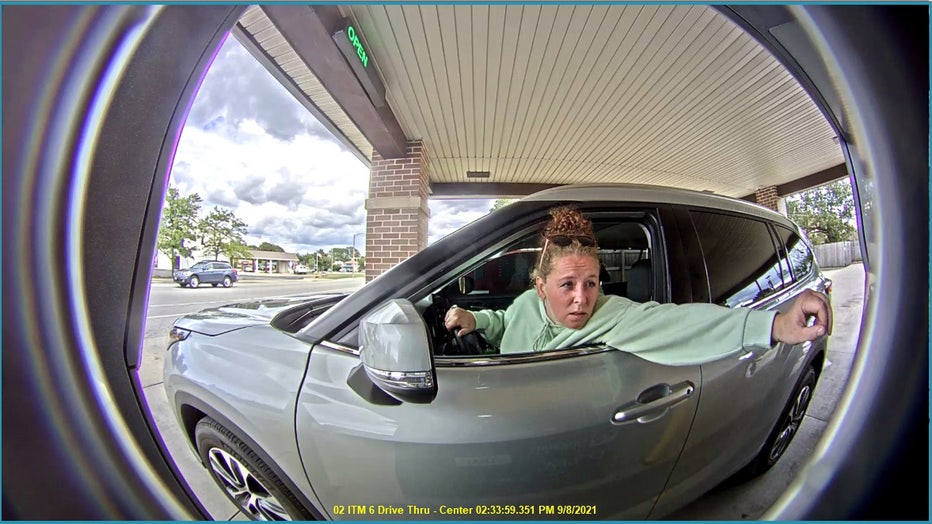 Bob Dylan and his "Rough and Rowdy Ways Tour" is coming to Milwaukee on Tuesday, Nov. 11.