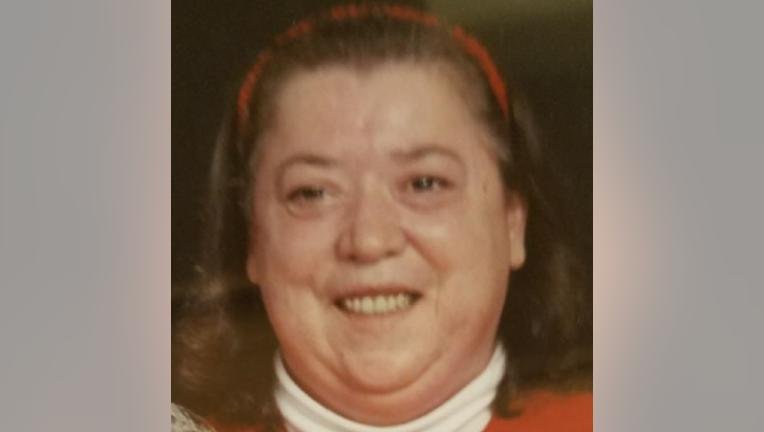 Investigators say Ruston ended up at a women's shelter there, and called her daughter, requesting a bus ticket home.

She was taken to the hospital to be checked out since she did not have needed medication with her.

Ruston had been reported missing since Monday, April 16 at approximately 3 p.m. when she was dropped off near her apartment building by a city bus.