James “Jimmer” Grebe, owner of Grebe`s Bakery, passes away at 58

James "Jimmer" Grebe, owner of Grebe`s Bakery, passes away at 58

MILWAUKEE -- The president and owner of Milwaukee's well-known Grebe's Bakery, James "Jimmer" Grebe, has passed away. He died Wednesday, January 20th at the age of 58.

Grebe's Bakery has been in the Milwaukee area since 1937.

On Friday, January 22nd Grebe's Bakery Family posted to their Facebook page a tribute to James:

"It is with very heavy hearts that we share with you the passing of James W. Grebe Jr. Whether you knew him as Dad, Grandpa, Jim, Jimmer, or Mr. Grebe, he always treated you like part of the family. Jim, your one-of-a-kind humor and kind-heartedness will truly be missed, and we will do our very best to carry on your legacy of having fun and dreaming big." 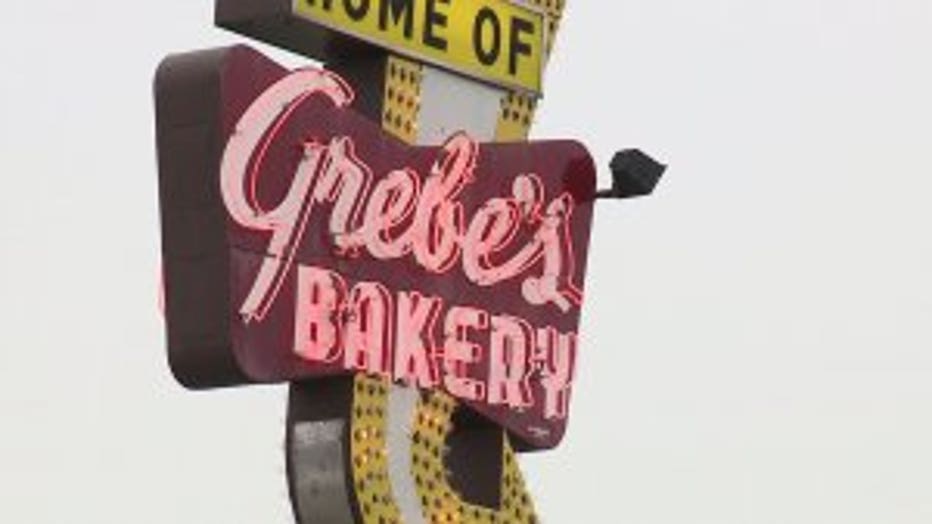 Grebe's Bakery has provided people in Milwaukee the comfort foods they love for decades.

"Hot ham and rolls and donuts of course. Grebe's has always been part of my life," Ernesto Mendez said.

But for many, it was the man behind the bakery that they truly loved.

"I think it`s been a little bit busier. People are just come in to drop by and pay their respects, buy a couple of his favorite pieces that he liked," Jennifer Petrovich, Grebe's Bakery employee said. "He was a funny guy -- very funny. He loved entertaining people, making people laugh, very outgoing." 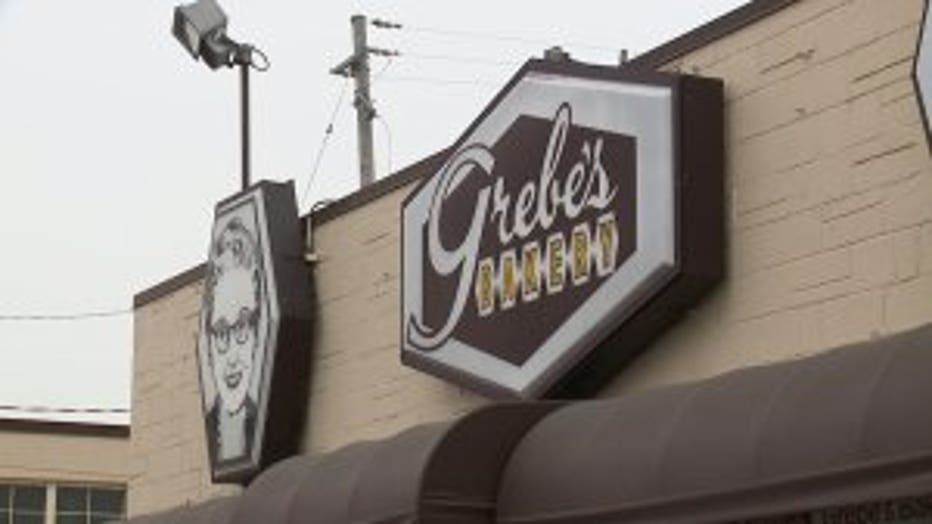 Ralph Krause has run the bread machine at Grebe's Bakery for 38 years. He says James "Jimmer" Grebe was personable and made sure to build relationships with all of his employees.

"It's very hard because he was a very nice person to get along with. He is going to be missed. It's like family. We are close," Krause said.

The 58-year-old was a man who loved his community, and he worked to help grow a fourth-generation local business.

"It's just kind of hard. It`s going to be different, but I`m sure the boys will carry on his legacy. He was very proud of being a family-owned bakery," Krause said. 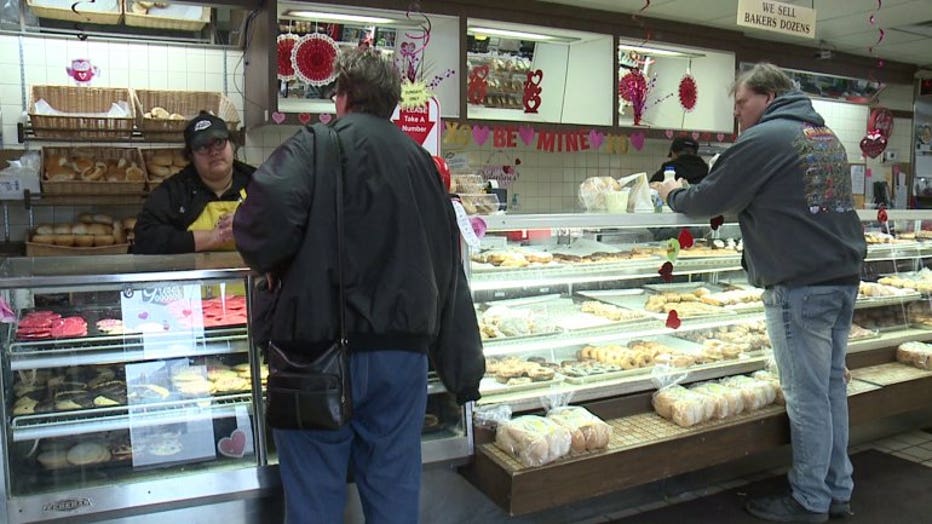