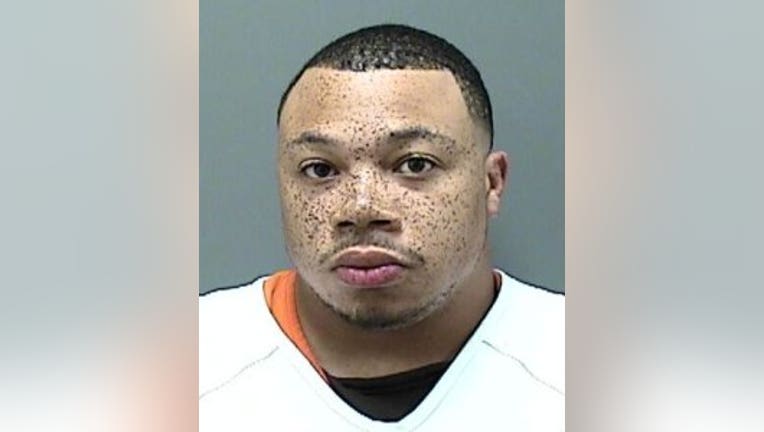 RACINE, Wis. - James Faulkner on Milwaukee was sentenced on March 18 to six-and-a-half years in prison and another seven-and-a-half years of extended supervision -- after he pleaded no contest to second-degree sexual assault by correctional staff.

Faulkner was a corrections officer from the Robert E. Ellsworth Correctional Center. He faced multiple charges for allegedly sexually assaulting an inmate.

The correctional officer, identified as Faulkner, was then interviewed. Faulkner admitted to having sexual contact with the inmate. He was taken into custody.

In November 2020, Faulkner pleaded no contest to the one criminal count. Four other counts against him were dismissed and read into the court record.

Woman placed on 2 years probation in crash that killed bicyclist

Latonya Johnson pleaded guilty on Thursday, March 25 to a charge of "Knowingly Operating While Suspended (Cause Death)" in relation to a crash that killed a bicyclist last July.