Justin Blake says he's still dealing with pain after his arrest and subsequent hold in a restraint chair&nbsp;at the Kenosha County Jail.

KENOSHA, Wis. - Justin Blake says he's still dealing with pain after his arrest and subsequent hold in a restraint chair at the Kenosha County Jail. It happened after Blake and others were protesting Officer Rusten Sheskey's return to work late last month.

Blake says he was just exercising his constitutional rights, refusing to cooperate with deputies inside the jail. Blake says he was within his rights to remain silent and wanted to send a message. That led to his hold in a restraint chair for around seven hours, blocking doors outside the Kenosha County Public Safety Building. 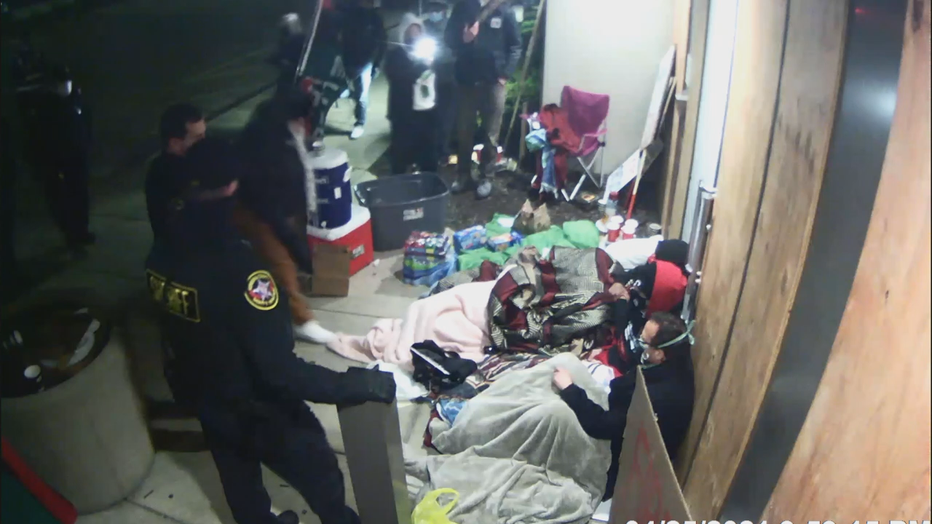 "We had already practiced that we were not gonna communicate, and if they wanted to arrest us, they could go forth and do that," he said. "That was sort of the purpose of the act."

Nearly seven hours after the protest began, surveillance video shows Kenosha County sheriff's deputies asking Blake and two other men to leave. They refused and deputies placed the three men under arrest for disorderly conduct. In custody, Blake remained mute, not telling deputies who he was, though they knew. He also didn't have ID on him.

The sheriff's department says deputies asked Blake to remove items like sunglasses, shoelaces and even a belt that could be used for harm inside a holding cell. He didn't comply, so they put blake in a restraint chair. 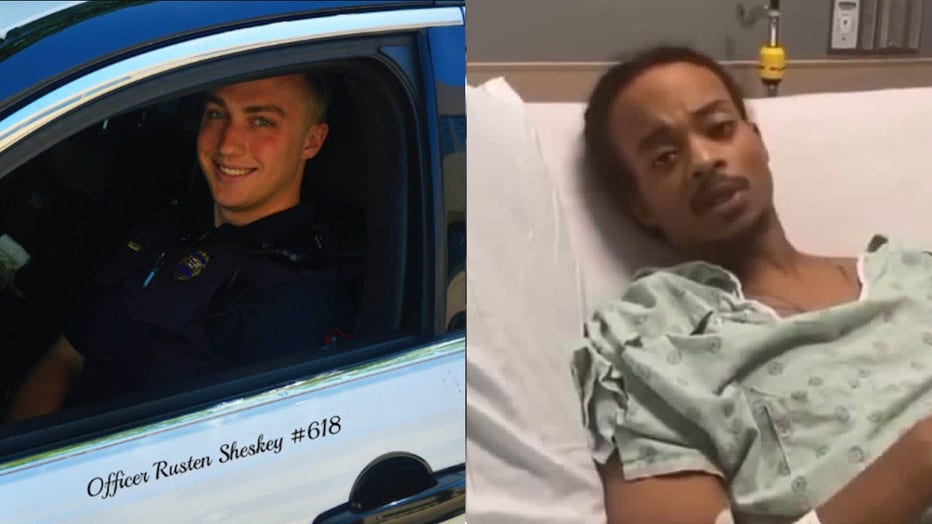 Designed to prevent self-harm, deputies will strap an inmate to the chair around the wrists, shoulders and ankles.

"We're in America. We have the right to remain silent, and we chose to do so and we don't believe anybody in America should have to go through what we went through," said Blake.

Blake was allowed to use the bathroom several times and a nurse periodically checked on his well-being before eventually agreeing to talk seven hours later, something corrections expert Donald Leach says is what the restraint chair is meant to do. 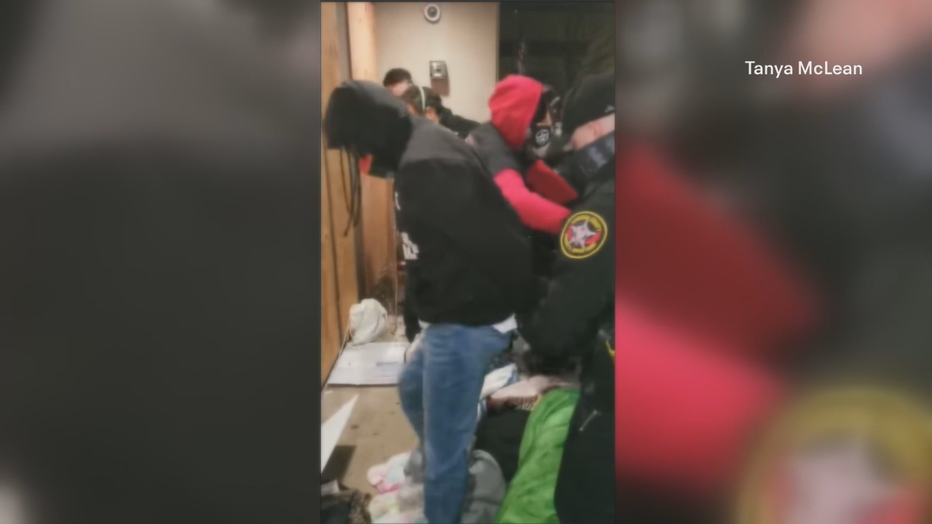 "You can't use a restraint for punishment, but they can be used as long as necessary to control the behavior," he said.

Blake says he's visiting the doctor and other specialists to fully assess his pain. He was released on bond and charges have not yet been filed.

For the first time, Kenosha police officers are wearing body cameras while on patrol.

Three men arrested after a peaceful demonstration in Kenosha are out of jail. They were demanding justice for Jacob Blake by blocking the entrance to the police department.