Authorities have not yet announced if the Kenosha police officer who shot Blake will be charged.

KENOSHA, Wis. - It has been nearly four months since a Kenosha police officer shot Jacob Blake; video of that moment sparked days of unrest.

The district attorney has not yet announced if that officer, Rusten Sheskey, will face charges in the Aug. 23 shooting. Impatience is growing in the community. 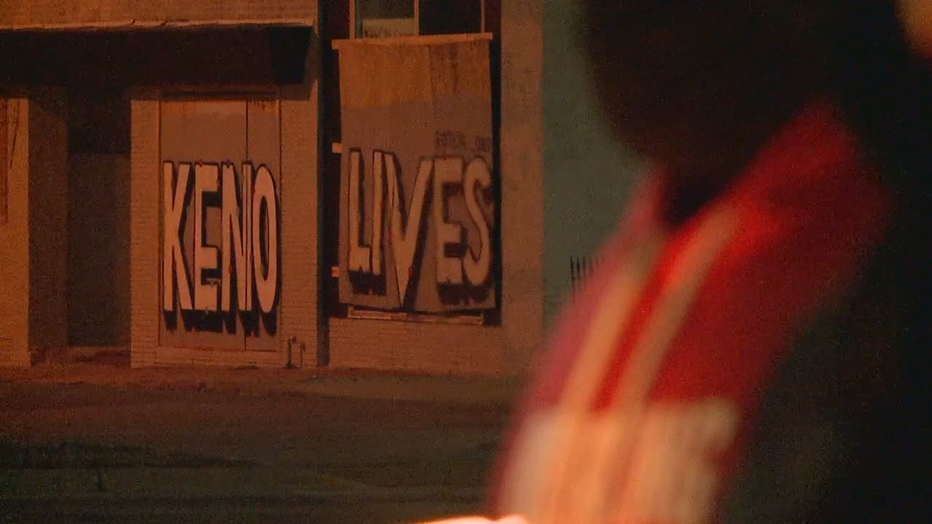 Many doors and windows in downtown Kenosha still look like the doors at the Kenosha County Courthouse -- boarded up. The boards are staying up as the community waits for a decision to be announced and any unrest that could follow.

In the meantime, rallies and other events continue throughout the city. Around two dozen people gathered in front of the courthouse on Thursday evening, Dec. 17 -- praying the one day Blake, who was partially paralyzed as a result of the shooting, will be able to walk again.

"His attitude is on top of the world. His body just needs to catch up with him. There’s no question that he’s still paralyzed at this point," said Justin Blake, Jacob's uncle. 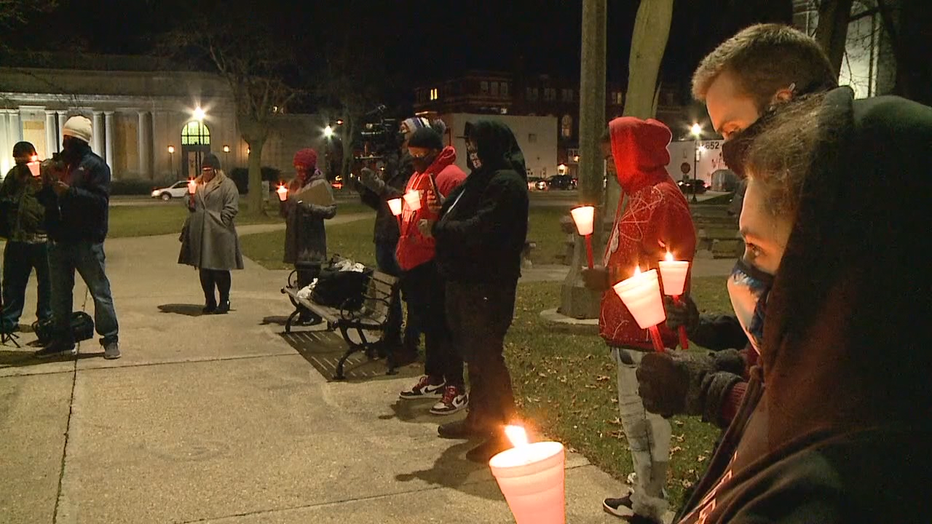 Jacob Blake's family and activists hold a vigil in Kenosha

Justin Blake continues to host vigils and other events as the community waits for the investigation to finish.

"Why do we keep doing events? Because we’re showing them we’re not leaving until we get justice," Justin Blake said.

Sheskey shot Jacob Blake in the back seven times. Investigators say they found a knife in his car's floorboard.

In September, officials announced at a press conference that an independent consultant -- Wisconsin native and retired Madison Police Chief Noble Wray -- will review the case.

"The DCI portion of this investigation is in its final stages," said Wisconsin Attorney General Josh Kaul at the time. There has been no update since.

"I think it’s hurtful to the Blake family. It’s hurtful to Kenosha because they were in this thing as well, because it happened in the City of Kenosha," Justin Blake said.

The Blake family hopes a decision comes soon, ending Thursday night's demonstration by joining candles together to call for justice.

The group said they plan to host an event every week until a decision is made.

A Black man paralyzed in a Wisconsin police shooting reached a plea deal Friday to settle a sexual assault case pending against him.

Jacob Blake's family: Vote 'for people that hold us in high esteem'

Since Jacob Blake was shot Aug. 23, his family and the community rallying around them have called for systemic change to make Kenosha and the country safer for everyone.