WAUKESHA COUNTY -- Jacob Anderson of Waukesha pleaded not guilty on Wednesday, Nov. 20 to a charge of homicide by negligent operation of a vehicle. This, after a fatal crash that happened near Highway 67 and Highway NN in Eagle on Nov. 6.

Investigators responding to the scene found a white Ford F-250 and a man standing next to it, talking on his cellphone. The front of a gray Subaru was making contact with the front driver’s side of the Ford.

Prosecutors said Anderson was driving the truck. He said he left a job site and was heading back to Waukesha, but didn’t know where he was coming from, and couldn’t remember what happened. He was taken to the hospital for treatment of injuries. 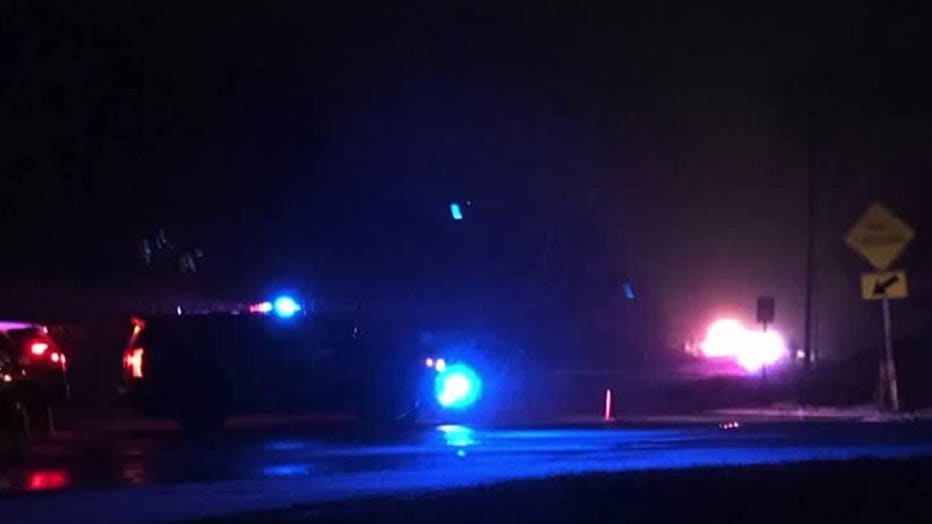 A witness told investigators he was behind the Subaru, headed southbound on Highway 67, when the truck crossed the double yellow lines and hit the Subaru head-on, according to the complaint. 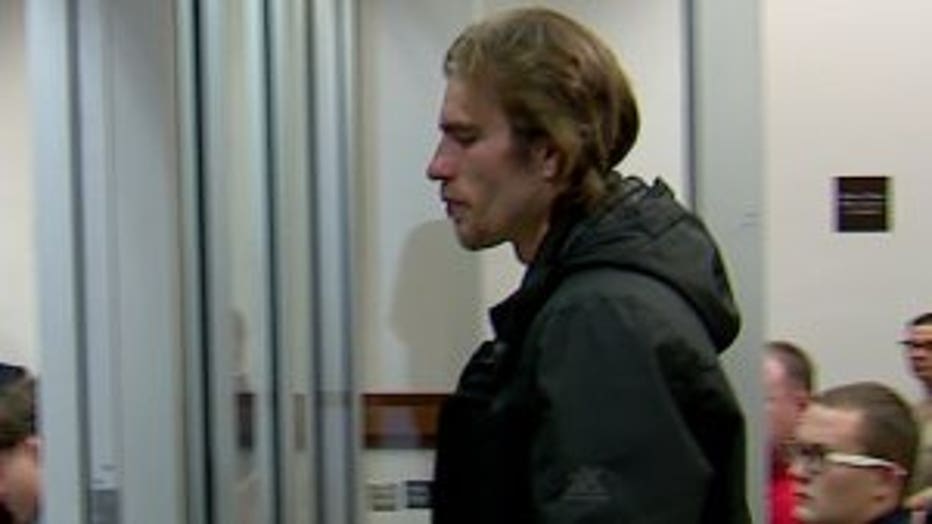 The driver of the Subaru was trapped in her vehicle, and did not have a pulse and was not breathing when she was extricated. Life-saving measures were unsuccessful, and she was pronounced dead at the scene.

An off-duty nurse was in front of the Subaru and said she had to swerve to avoid being struck. She said the man in the truck was on his phone, prosecutors said. She said he had his phone in his hand, up in front of his face, as if he was texting or looking at the screen for some reason. She said, “It aggravated her that he was on his phone and had almost crashed into her.”